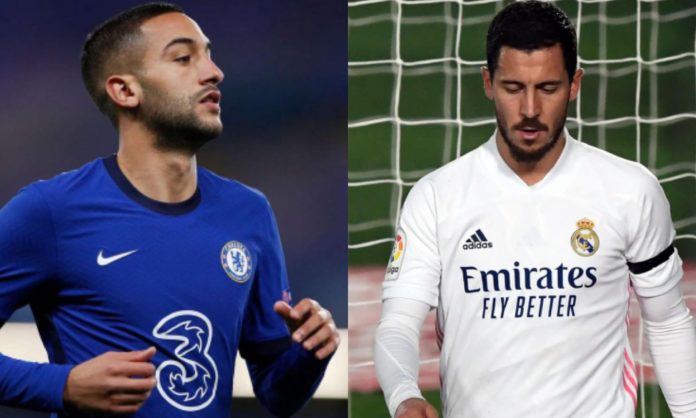 Eden Hazard might currently be having a torrid time at Real Madrid, but he has been able to affect the game of Chelsea’s latest recruitment, Hakim Ziyech, who had nothing but sweet words for him. 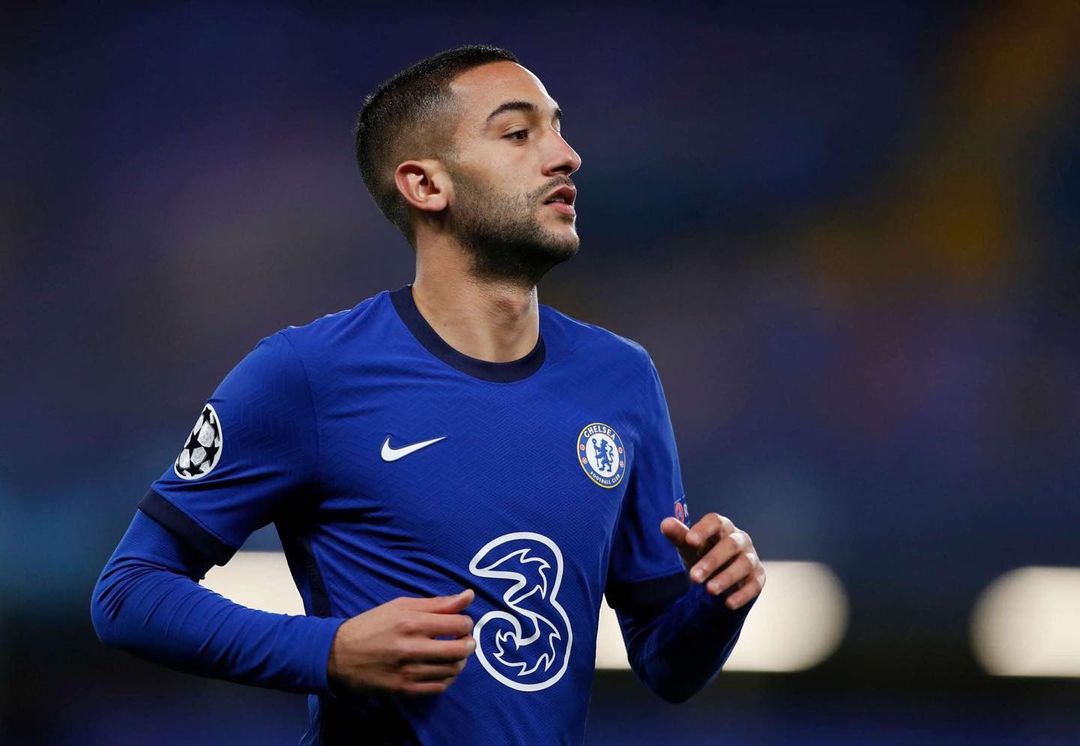 Stamford Bridge this summer and have been putting up an impressive performance.

Eden Hazard, who captured football fans’ hearts with his dribbling skills at the London club.

Ziyech, who couldn’t hide the respect he has for Hazard, stated that he had been inspired by the

Belgian and revealed he has been learning a lot by watching his play style.

He said: “Eden is a world-class player.

“You always take inspiration from that, how he plays the game and you always look at the small things, how he does stuff and I can learn a lot from him.

“I’m happy, I feel good. I feel at home and those things are the most important when you perform on the pitch.

“I always know what I’m capable of doing. I always trust in myself, I’m calm in my head. Peaceful.

And all the other things will come by themselves.”

Chelsea has been touted as potential title challengers this year in the Premier League, a

Ziyech reckons they can go all the way.

He added: “It starts from believing in it and then working every day harder.

“But you have to believe it is possible and I think that is what we are doing.

“We believe it and at the end of the season we will see what we do.”

he has one goal, three assists in six Premier League appearances and his right-wing deliveries have looked quality in recent times.

On the other hand, Eden Hazard is currently sidelined for the rest of 2020 after

with this his seventh injury since arriving in the Spanish capital in the summer of 2019.