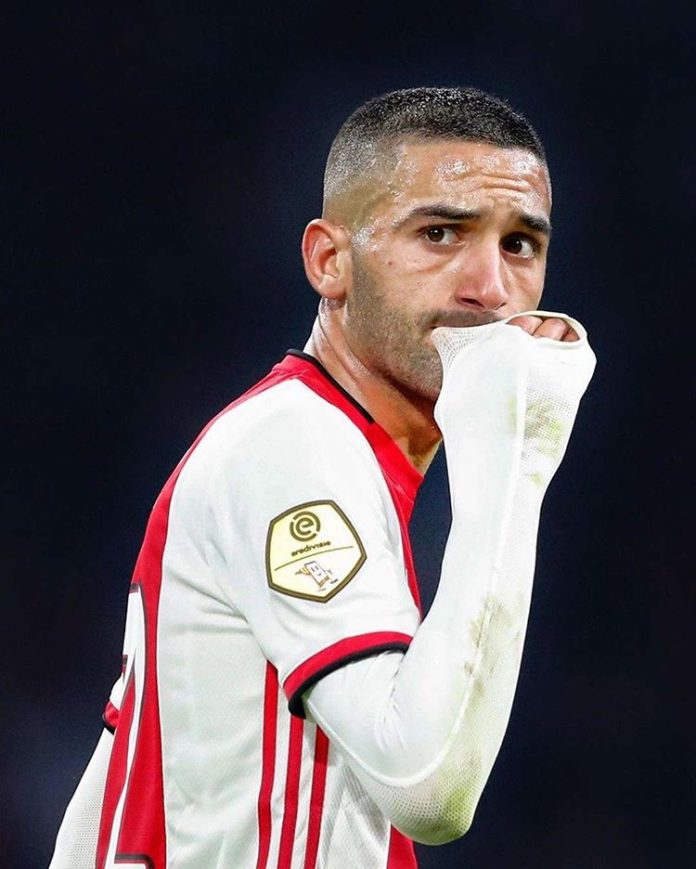 Premier League side, Chelsea have confirm that Hakim Ziyech has agreed the terms of his five-year deal and will join in the summer. 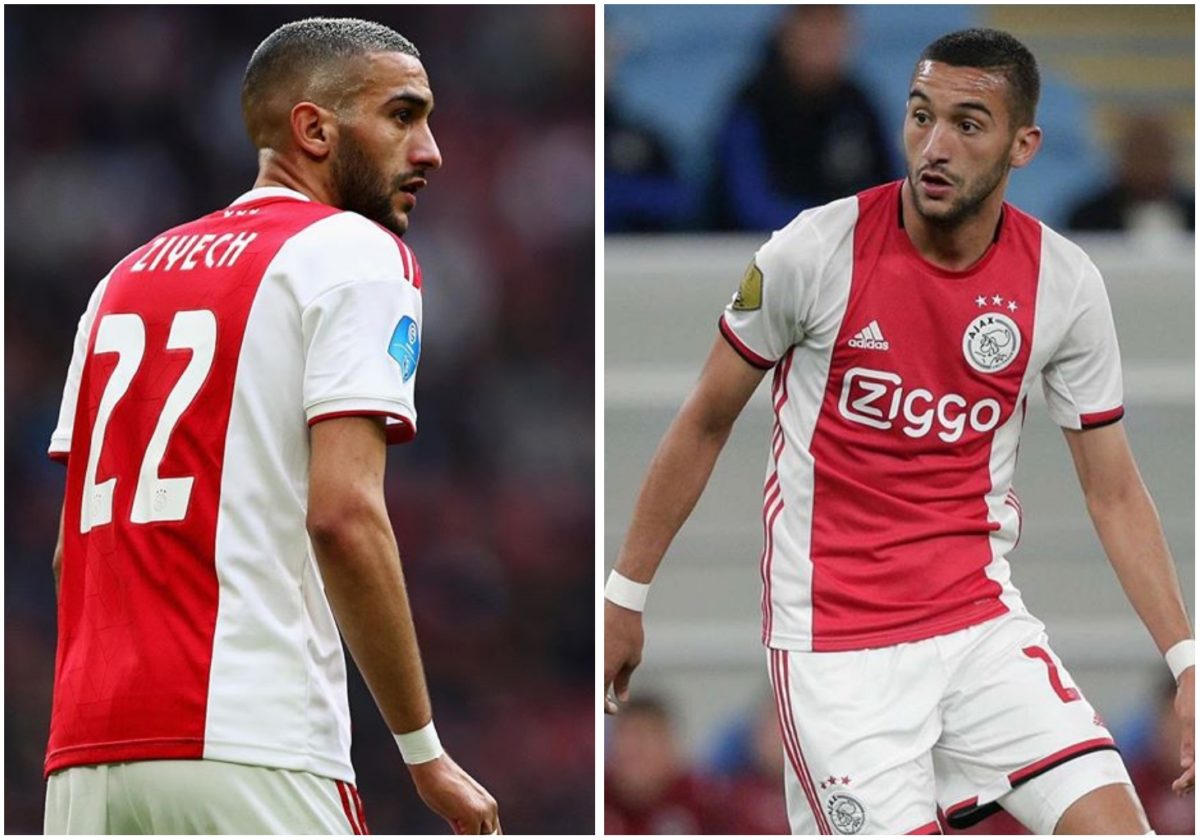 having earlier announced this month that they will paying €40 million

Hakim Ziyech who has made a name for himself with some stellar performance at the Eredivisie and in the Champions League stated how delighted he his to be making the move.

“I am delighted and proud to have signed for such a huge club as Chelsea. I am looking forward to next season and hope we can achieve great things together.”

A treble winner in the Netherlands last term, Ziyech has topped the Eredivisie’s

assist charts in the prior three seasons, proving a regular supplier of goals for his

He currently tops the same rankings for this season’s Champions League with four, despite Ajax having exited the competition at the group stage.

Ziyech will spend the rest of the current campaign in the Eredivisie, before making

the switch to west London at the close of the season.