Home Entertainment I rejected Ned Nwoko when I was younger — BBN star Princess... 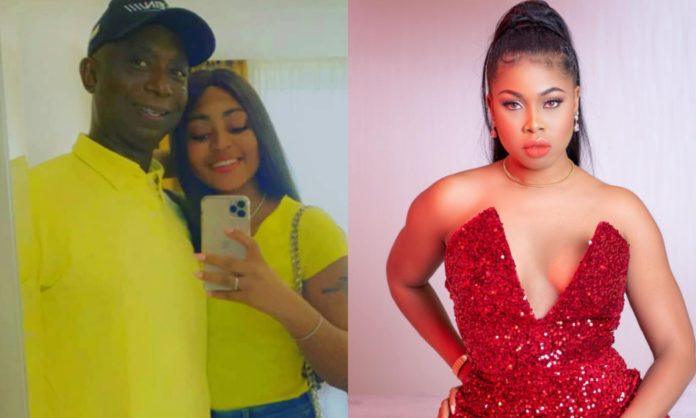 Big Brother Naija star Princess Onyejekwe has revealed that she turned down billionaire businessman Ned Nwoko while she was growing up because she had no sense. 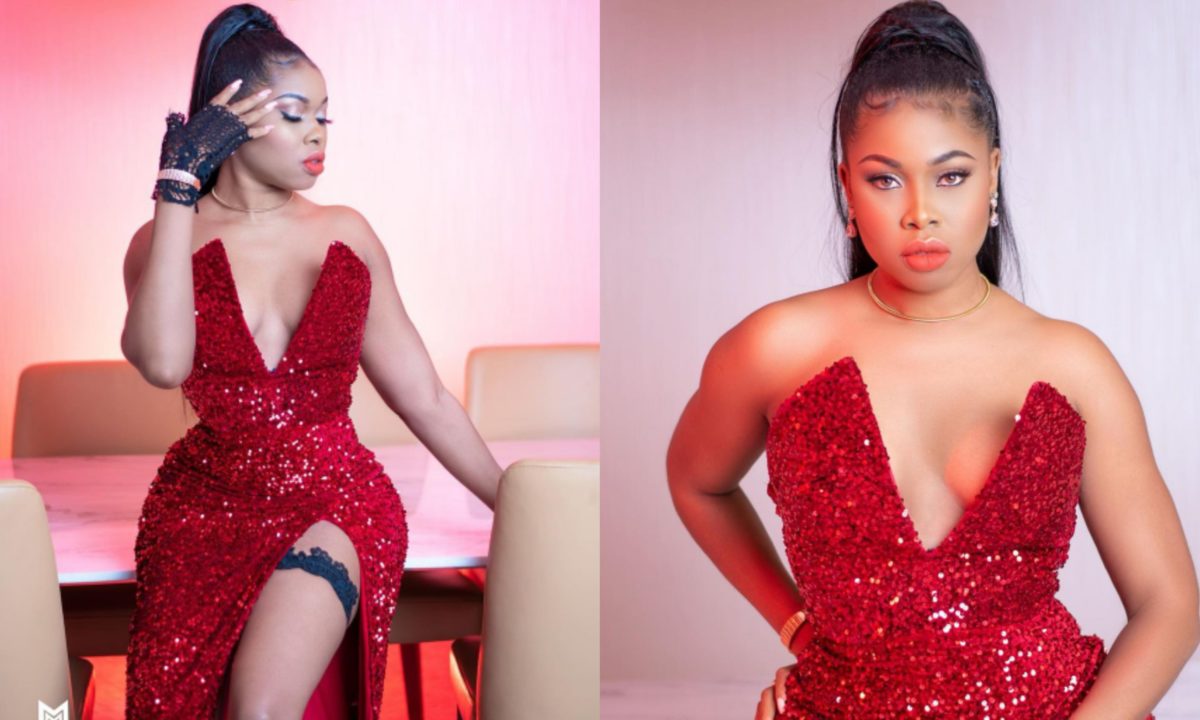 done finding one and will one date for investment, which means money.

However, Princess’s statement sparked reactions from fans and followers who believe

asked why Ned Nwoko, who already has six wives, should apply.

Not ready to hide under the shadow of one finger, Princess noted that the billionaire

businessman married to Nollywood actress Regina Daniels had applied in the past.

Still, she rejected the offer, a move she now regrets.

Read her conversation with the fans below:

Fans will be shocked to hear Princess Onyejekwe’s statement concerning Ned Nwoko, who has not been shy in telling the world how much he loves beautiful ladies. 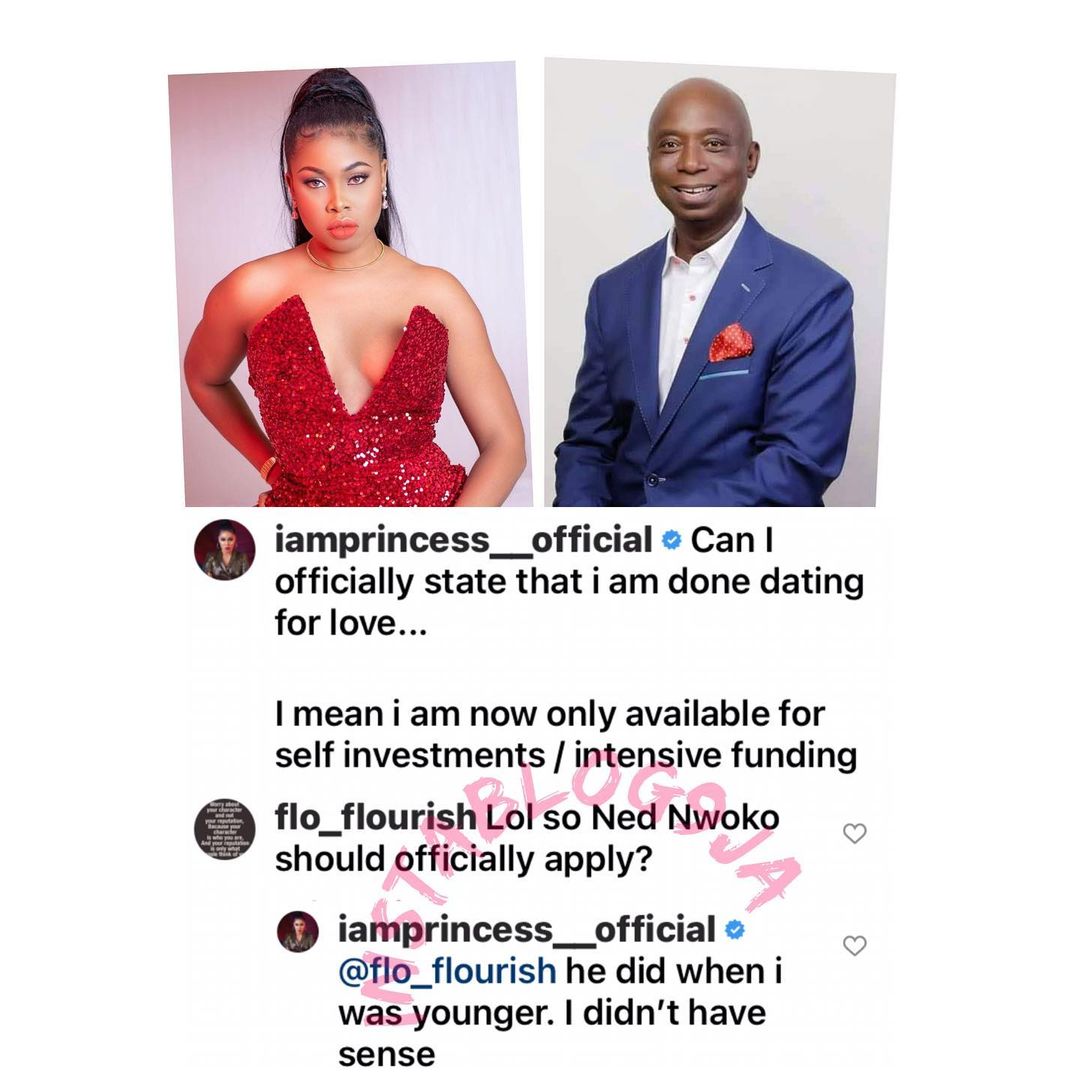 #BBNAIJA: The Other Day, I Experienced The Most Daring and Scariest Thing – Nina...

Adedokun Moses - November 10, 2019 0
Former Big Brother Naija housemate, Nina Ivy sure know how to put the past behind her as goes sky diving. The reality star and brand...

Johnson Olumide - March 2, 2021 0
Nigerian Popular OAP, businesswoman and serial entrepreneur and Media Personality Toke Makinwa have revealed she wants to become a billionaire before 40 years of...