Home Entertainment Hate is a silent killer – BBNaija’s Kiddwaya reflects after his short... 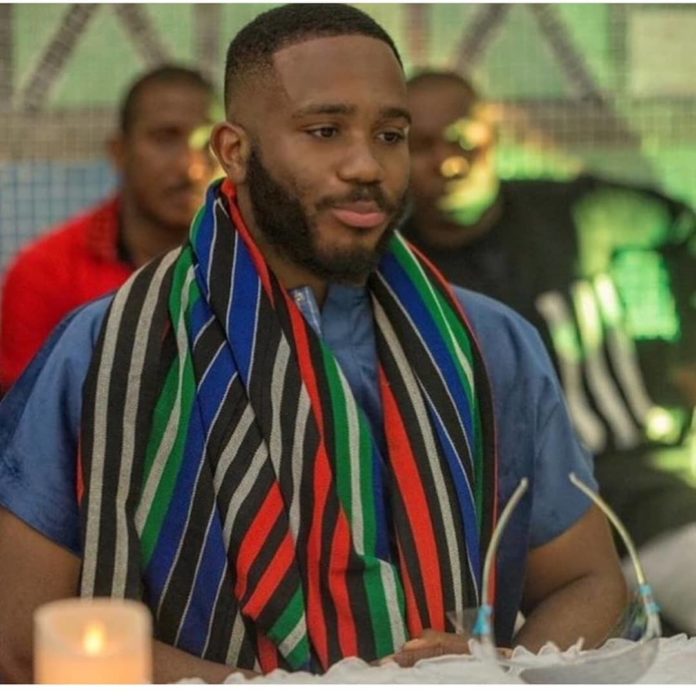 Big Brother Naija star Kiddwaya has taken to social media to reflect on what he thought about when he was on the sick bed some days ago. 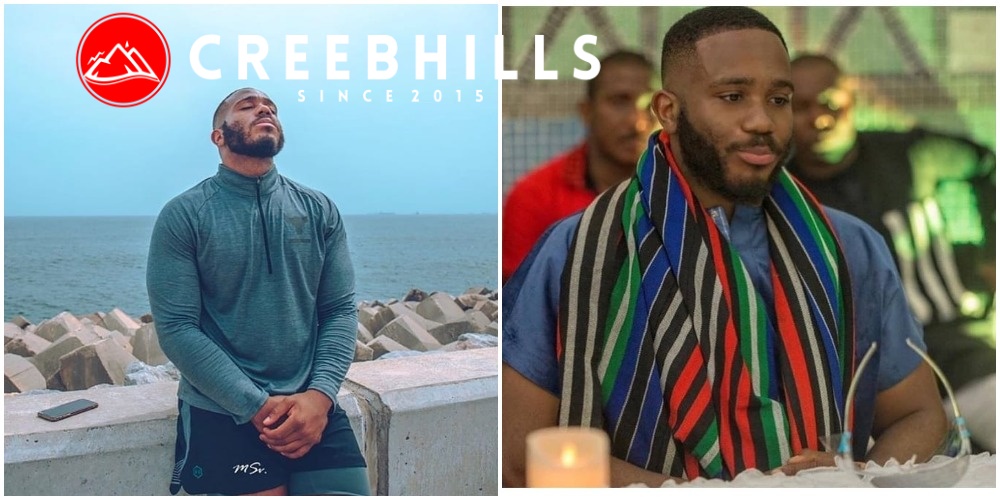 some days ago when reports of Kiddwaya being hospitalized surfaced on social media.

Kiddwaya was reported to have been admitted at an hospital after falling ill.

treatment and will be back soon enough to complete his weekly video that have been accepted by his fans.

what he thought about while he was on the sick bed and it’s one that will delight his fans and followers.

he love everyone regardless of what they think about him.

According to Kiddwaya, hate is a silent killer that must not be given a chance.

The truth is. I love everyone. Weather you hate me or love me I still love you. Because at the end of the day when your by yourself in hospital sick. You look back and think. Why do I hate this person? In the long run it really isn’t worth it. Hate is a silent killer. 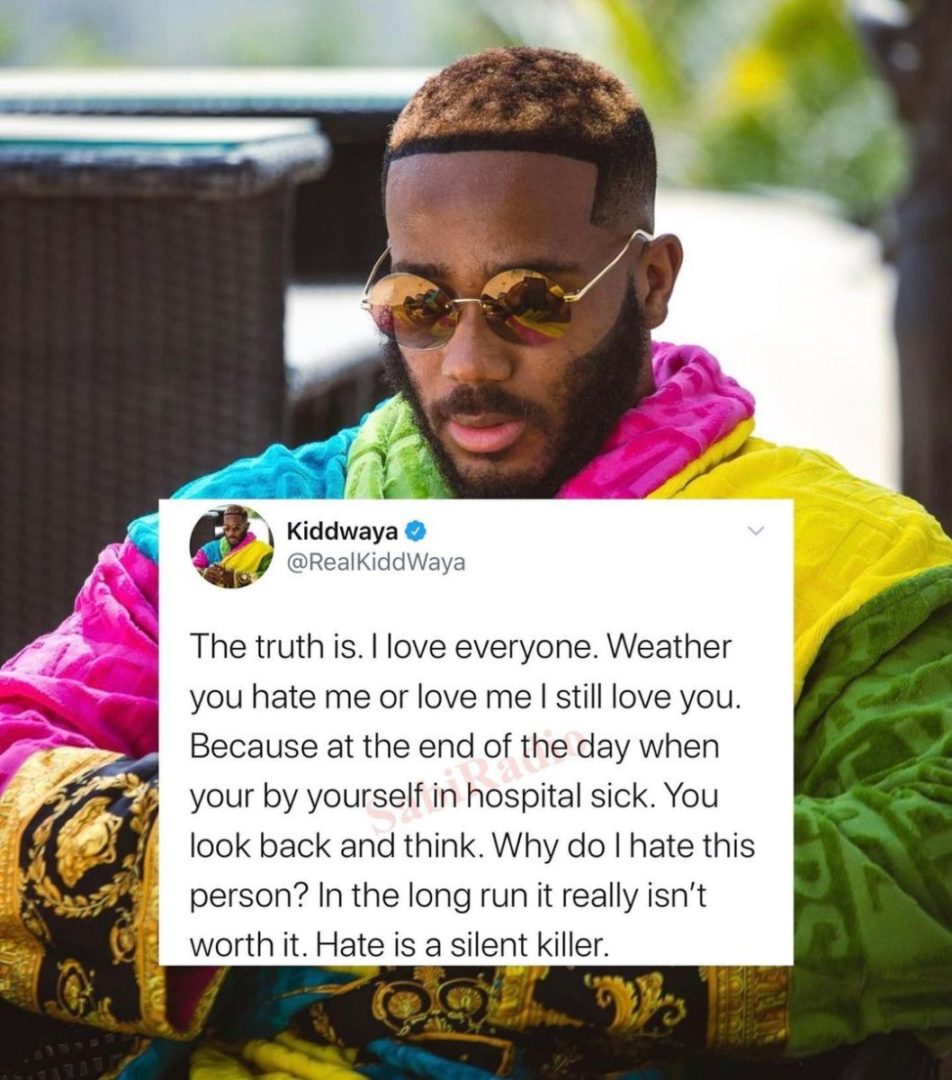