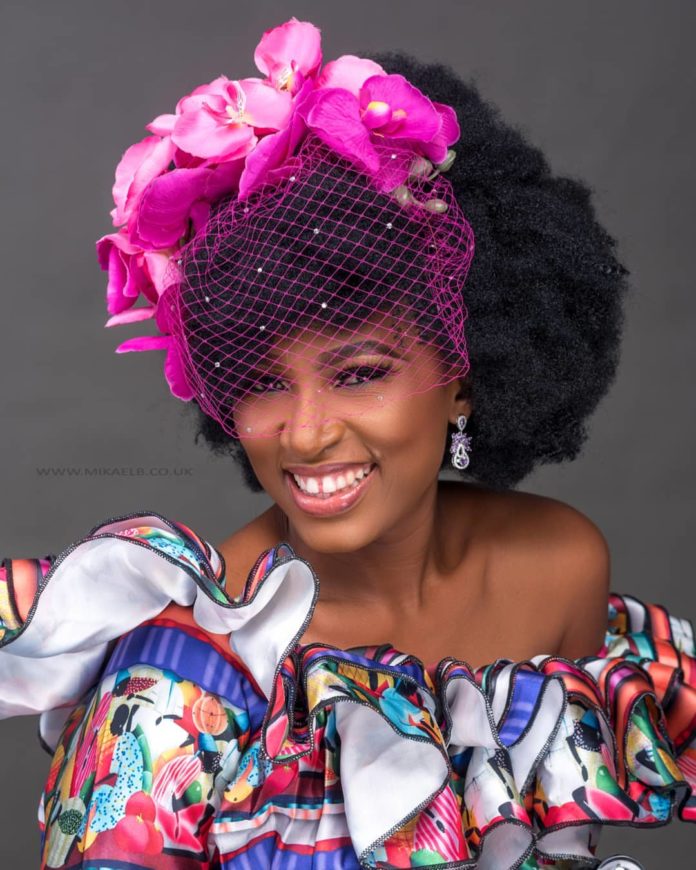 Nollywood actress, Ufuoma Mcdermott, has opened up on how she has been able to have successful marriage despite the high number of divorce in the country. 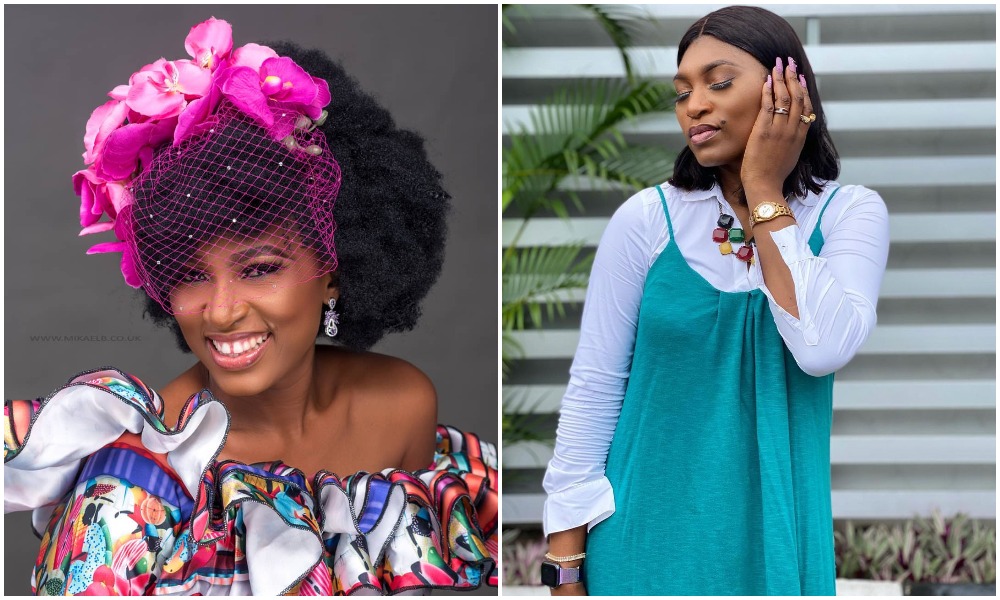 It would be recalled that the mother of two and her husband, Steven, had celebrated their

Speaking on why she’s been able to sustain the marriage, the beautiful screen diva said:

“The first thing we should understand is that everybody just wants to be happy. I think people should work towards whatever it takes to achieve happiness.”

” Sometimes it goes through, and sometimes, it falls through and the spouses would have to go their separate ways.”

“I don’t believe that two people would come together with the aim that some years down the line, they would have a divorce.”

However, as time goes on , they would realise that there are differences they cannot handle.

In some cases , that is the safer option and everybody would be happy .

But, I have had challenges in my marriage. There are times I upset my husband and there are times he upsets me . Through it all, we both have not reached our breaking points .

We are still at the point where it is okay for us to have misunderstandings. We correct the mistake and keep moving. We have done that for 10 years.”