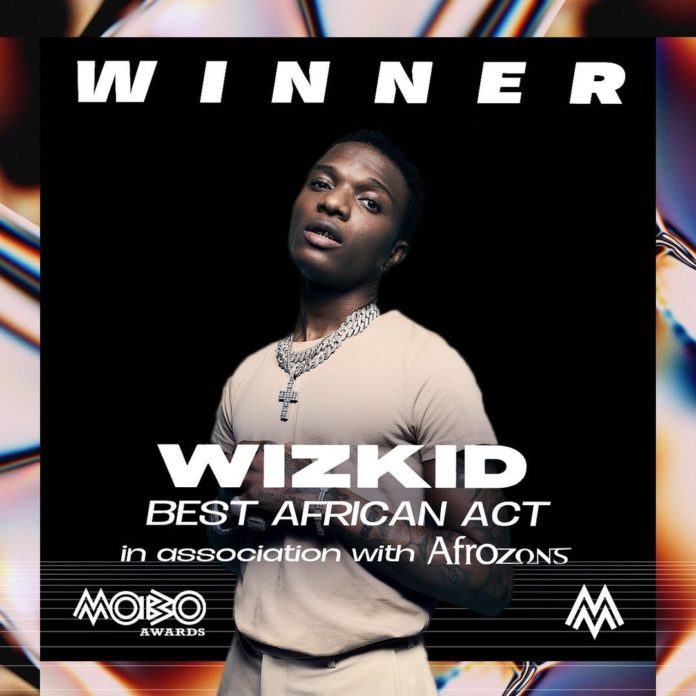 The 2020 edition of; (Music OF Black Origin) “MOBO Awards”, was held at the; “Exhibition London, in Shepherd’s Bush“, on the wee hours of December 10, Burna Boy and Wizkid have become the biggest winner. 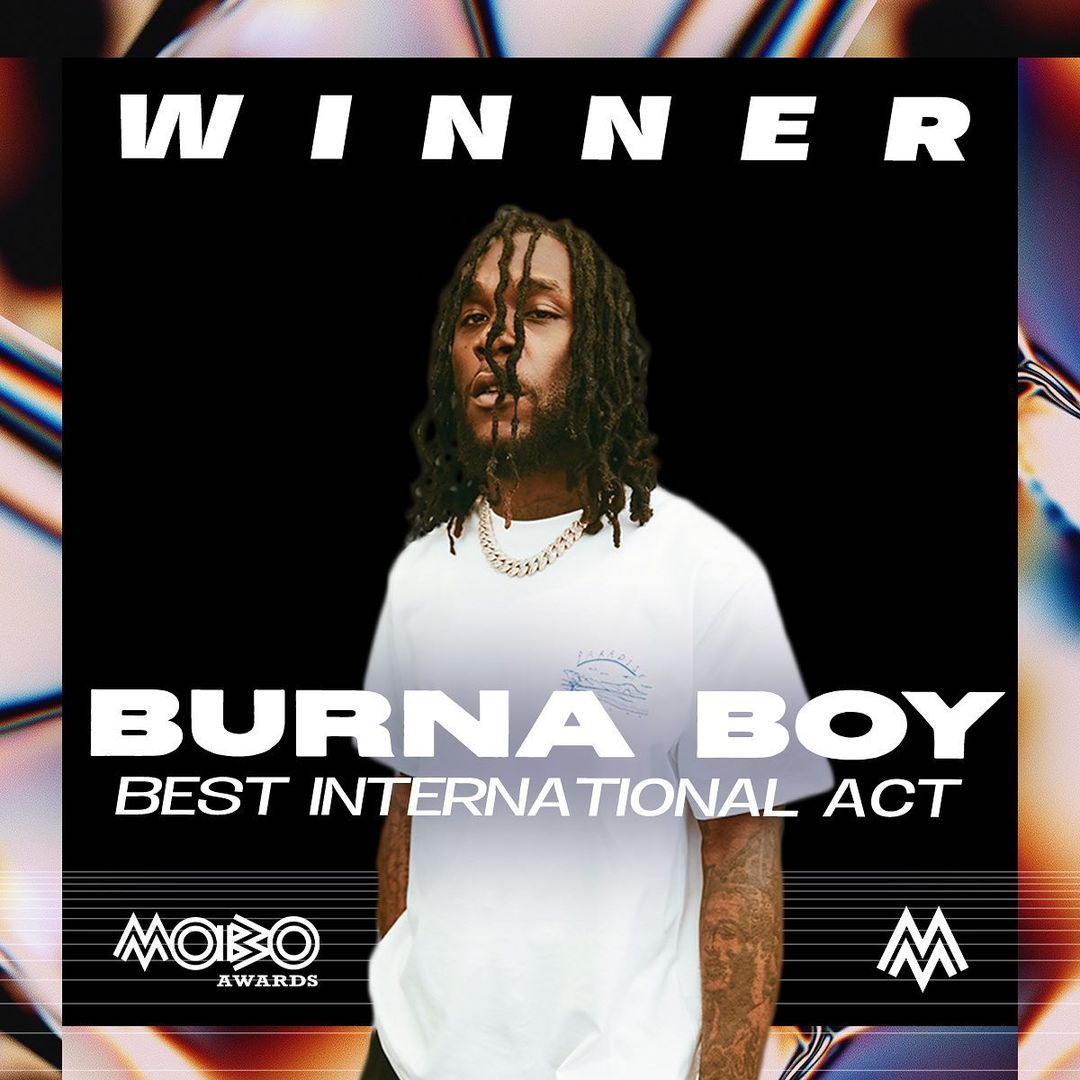 The show which was hosted by Maya Jama and Chunkz, featured performances from;

other big names in the entertainment were honoured for their outstanding effort.

– Album of the year – Nines’s Crabs In A Bucket

– Video of the year – NSG’s Lupita (Directed by Kevin Hudson)