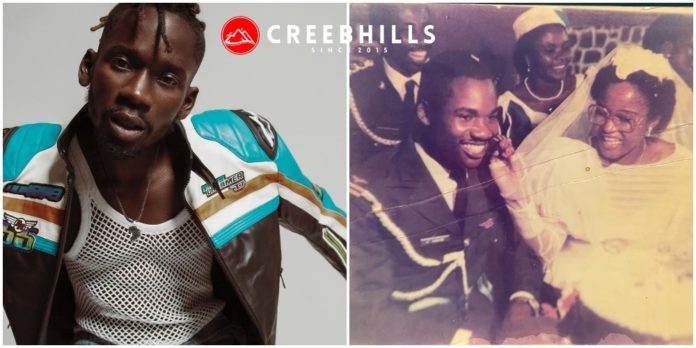 Multiple award-winning afropop singer and songwriter Mr Eazi have taken to social media to celebrate his parents who are celebrating their 33rd wedding anniversary today, December 19. 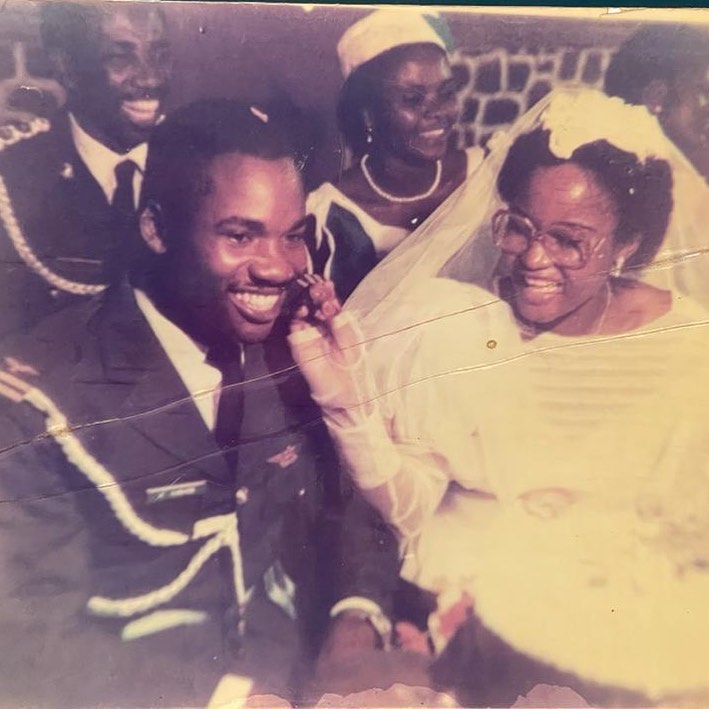 heard about his parents who are the major reasons why he’s one earth.

on a day they are celebrating another huge milestone in their relationship.

Mr Eazi while sharing the picture, a throwback picture that was taken when his parents

got married gushed about how cute his father had always been.

He went on to thank them for what they’ve done for him ever since they welcomed him to their world as he wished them nothing but the best in the new milestone they’ve attained.