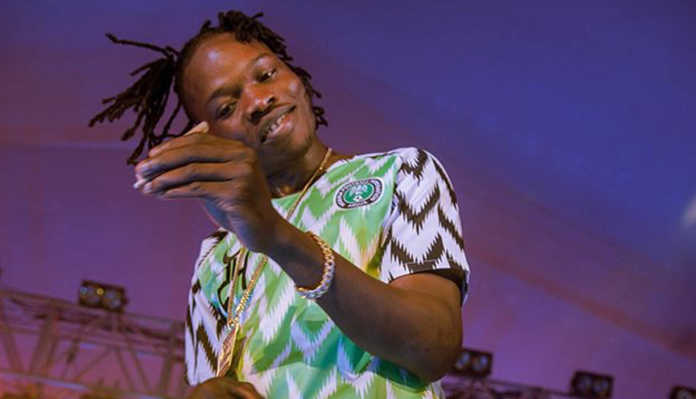 President of the Marlians, Naira Marley has announced that he will be releasing his debut album titled GTTB come 2021. 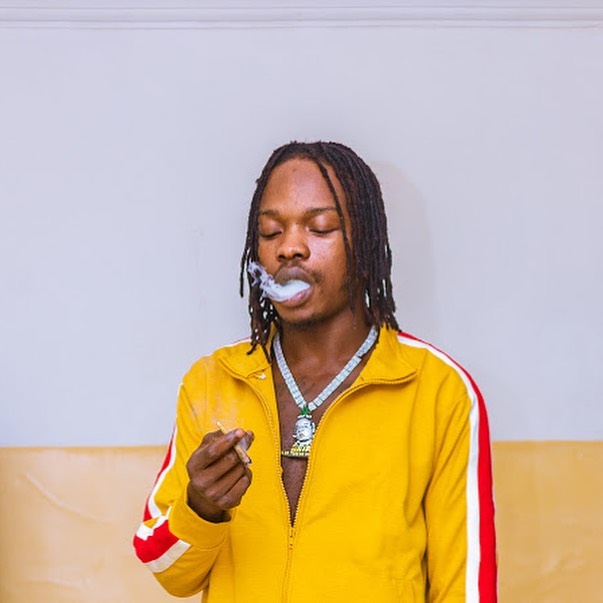 Earlier today, the marlian President slammed those who give relationships advice.

As he claims that those who are single have no business giving relationship advice.

More also in a recent interview, Naira Marley revealed that the only thing people

understand is when you have money, even an ugly person would be seen has handsome as far as he or she has money.