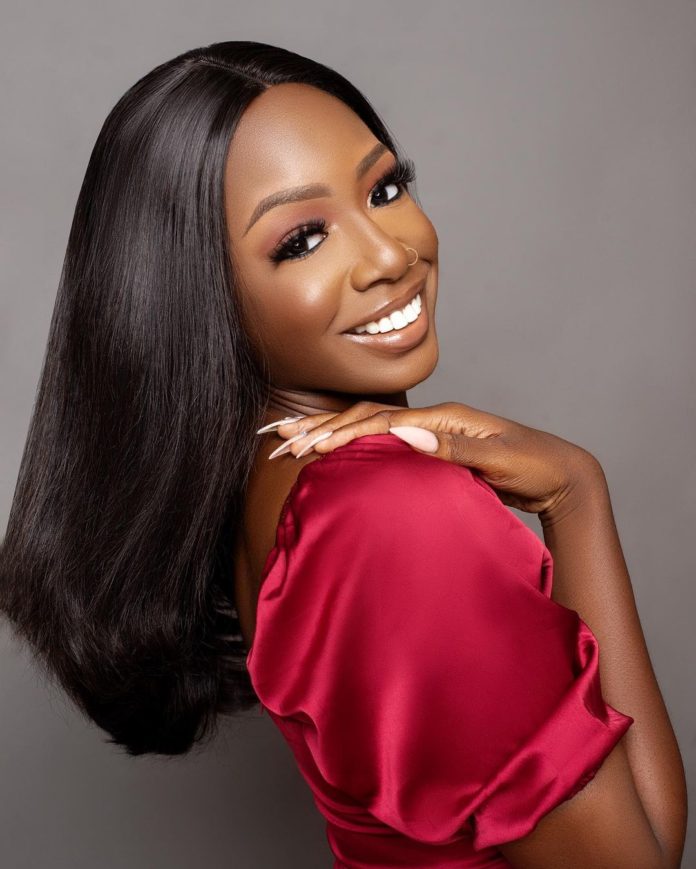 Big Brother Naija star Tolanibaj had called out the MC that hosted the grand homecoming organized for Prince for some statements he made during the occasion. 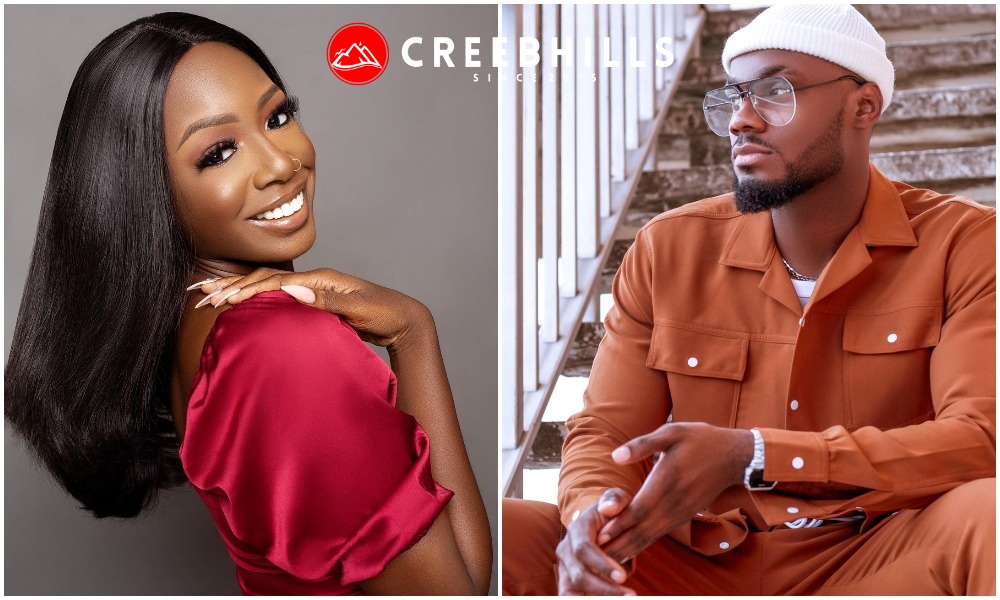 after he made a name for himself at the front.

got more interesting when the homecoming show started.

However, Tolanibaj who formed a good relationship with Prince at the reality show

during the course of hosting the show.

The beautiful screen diva who couldn’t hold back her frustrations took to social media to call out MC for tribalism/illiteracy.

According to Tolanibaj, the statement uttered by the MC is disgusting as she noted that he needs to stay in school.

See video of the MC speaking and Tolanibaj’s reaction below:

TolaniBaj is not having a statement made by the MC at Prince's homecoming, as she calls the MC out for tribalism/illiteracy#BBNaija pic.twitter.com/4kycJ8iLDk