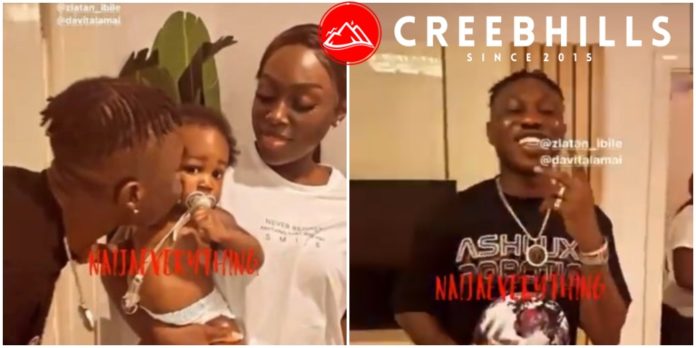 It’s currently a memorable day for talented rapper and singer Zlatan Ibile who is celebrating his 26th birthday today, December 19. 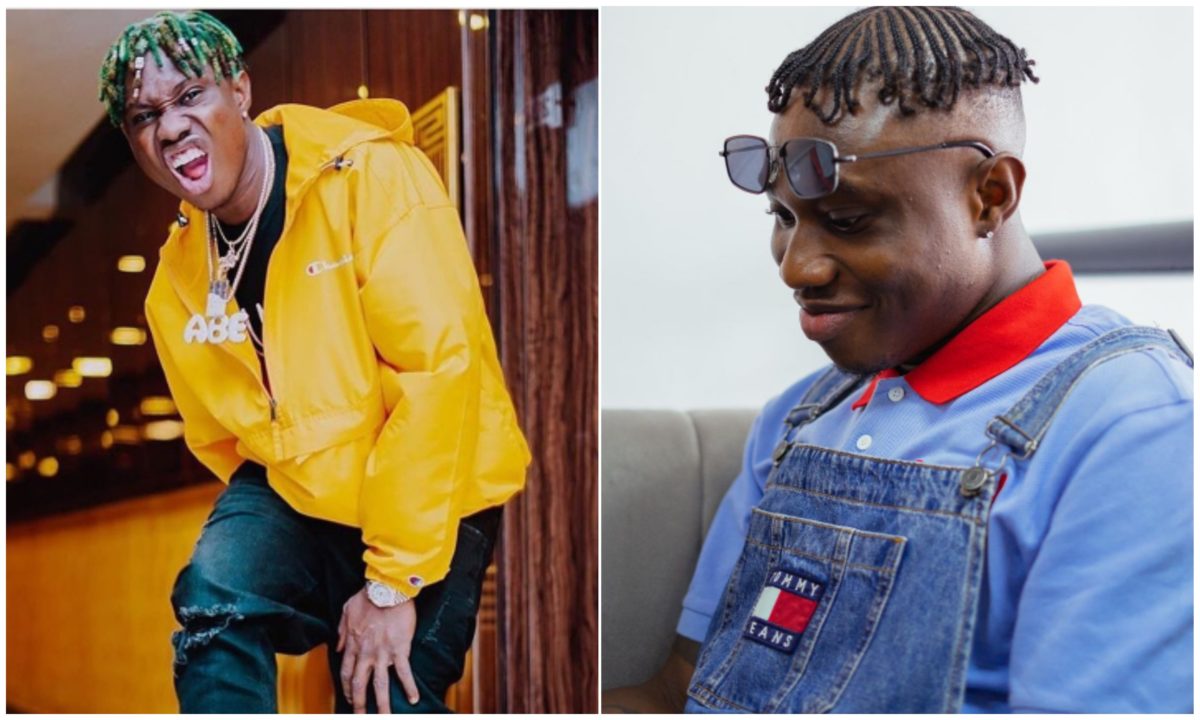 industry as he’s been dishing out hit tracks and album ever since he came on board.

and as he clocked 26, he has decided to celebrate in a grand style with his family.

READ ALSO
#BBNaija: I do not owe Ahneeka any apology – Noble Igwe

achieved in life decided to celebrate the new age with his girlfriend and their child.

It would be recalled that the rapper welcomed his son some months and have never been shy in showing him love ever since he was given birth to.

See video of Zlatan having a nice time with his family below:

Zlatan Ibile will be proud of what he has gone on to achieve in the entertainment industry as can boast of his own Record Label, Zanku Records.

Johnson Olumide - January 11, 2017 0
The President elect,Donald Trump of the United States of america is one lousy Personality, always having time to tweet and criticize via his social media...

Johnson Olumide - May 13, 2018 0
Juliet Ibrahim addresses her rumoured breakup with iceberg Slim, she has revealed why she deleted all photos of herself and boyfriend on her Instagram...

Johnson Olumide - June 5, 2019 0
Fans of Shatta Wale and Stonebwoy can party all night and all day as news making rounds on the internet, social media and tabloid...

Celtic Were Not Streetwise- Christie Laments

Violette - August 14, 2019 0
Midfielder Ryan Christie admits Celtic were not streetwise enough following their early exit in the champions league on Tuesday night as they twice lost...