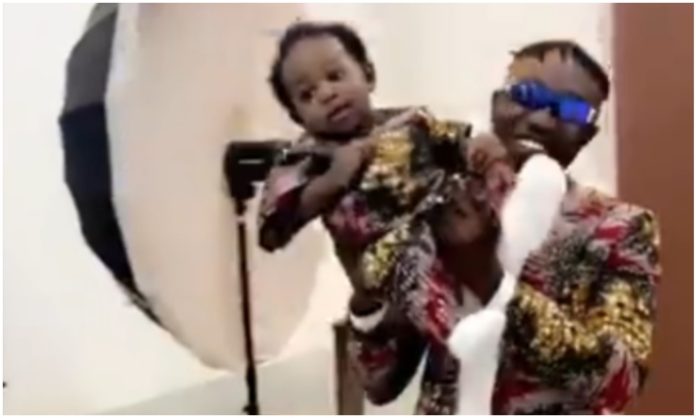 Multiple award-winning rapper Zlatan Ibile is not taking the adventure of fatherhood for granted as he rocks matching outfits with his son, Shiloh and baby-mama Davita. 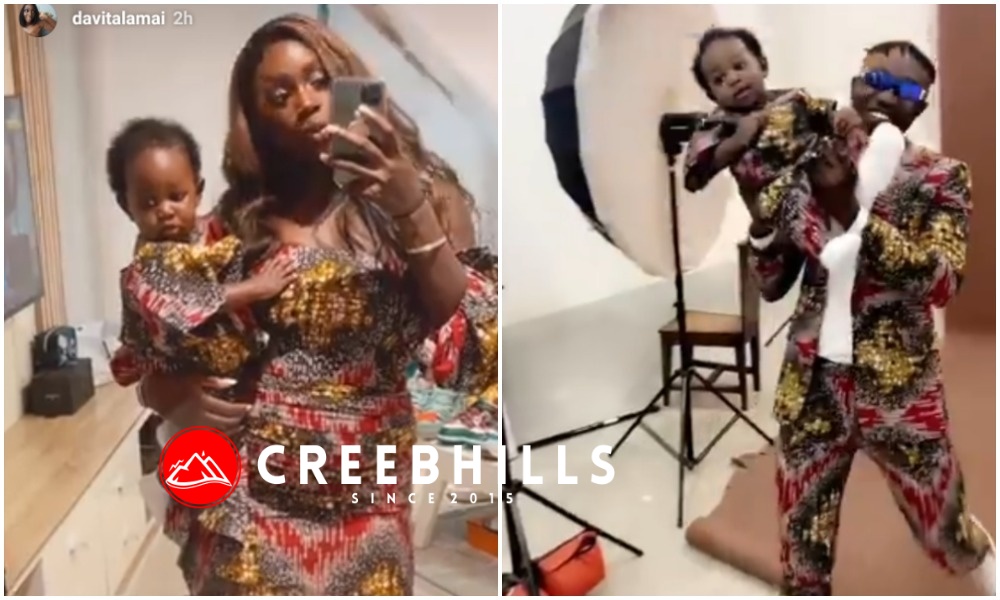 Zlatan Ibile has been dishing out hit tracks and albums to his fans ever since he came on board some years ago but he has not let that affect his private life.

The ‘Zanku’ crooner welcomed his first child, a bouncing baby boy with his girlfriend Davita

some months ago and have ensured that he performs his role as a father.

Zlatan Ibile has been able to spend some priceless time with his son and he had ensured this festive period is well spent as he has been in the news for showering love on his baby-mama and their son.

He gifted his baby-mama a designer bag some days ago and the singer has now decided to create a lasting memory with his family by taking a photoshoot.

In order to make the photoshoots a long-lasting memory, Zlatan Ibile, his son Shiloh and his baby-mama Davita rocked a matching outfit that showed their relationship is growing stronger and stronger.

All eyes will be on the singer’s official social media platforms as fans hope he will share pictures of the photoshoots.

See the video of Zlatan Ibile and his family during the photoshoots below: