The 2021 Grammy Awards ceremony, which was slated to be held Jan. 31, has now been postponed due to COVID-19 concerns.

The Grammy Awards is an award presented by the Recording Academy to recognize achievements in the music industry. 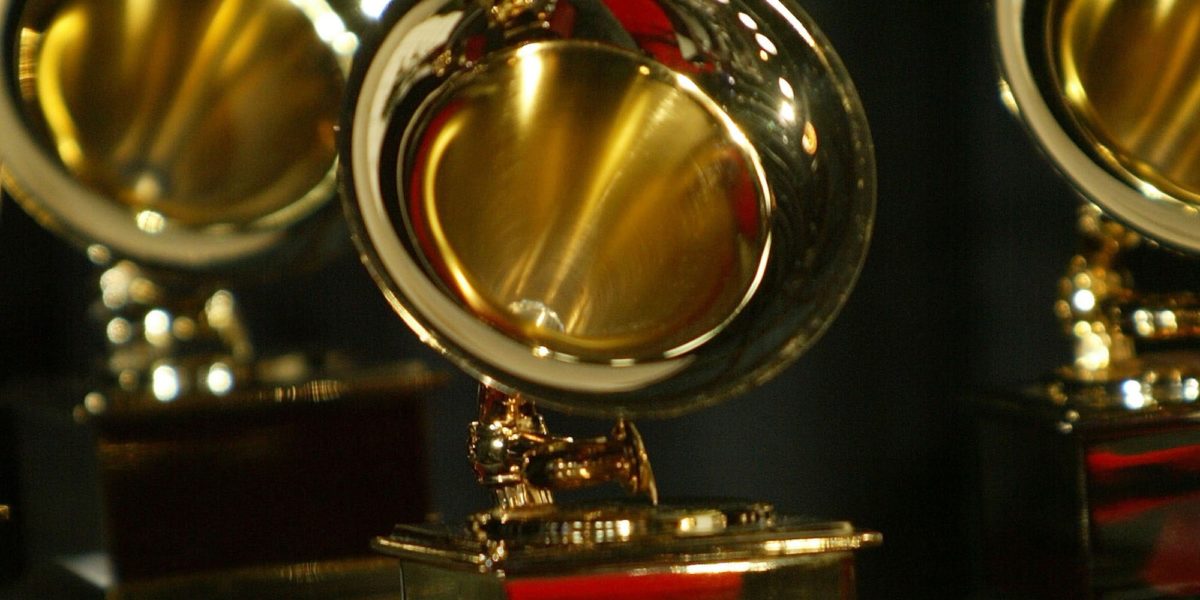 The trophy depicts a gilded gramophone and the annual presentation ceremony features performances by prominent artists and the presentation of those awards that have a more popular interest.

Music’s big night will now likely be held in March, Rolling Stone reported, citing organizers who have not confirmed a new date.

The CBS telecast was, like most award shows last year, going to be a limited affair, with many celebrities accepting from home or performing remotely rather than the typical venue, LA’s Staples Center.

Beyoncé, who got nine nominations, leads the pack of nominees, which also includes Dua Lipa, Taylor Swift and Roddy Ricch.

Multiple award-winning Nigerian singer and songwriter Burna Boy also bagged nominations for the second consecutive year at the award while Wizkid was recognised for the work he put in Beyonce’s hit single ‘Brown Skin Girl’.

South Africa media personality Trevor Noah was scheduled to host the January ceremony, but it’s unclear if he will still be the host for the future show.