Home Entertainment “I won’t block you on WhatsApp and IG” – Comedian Basket Mouth... 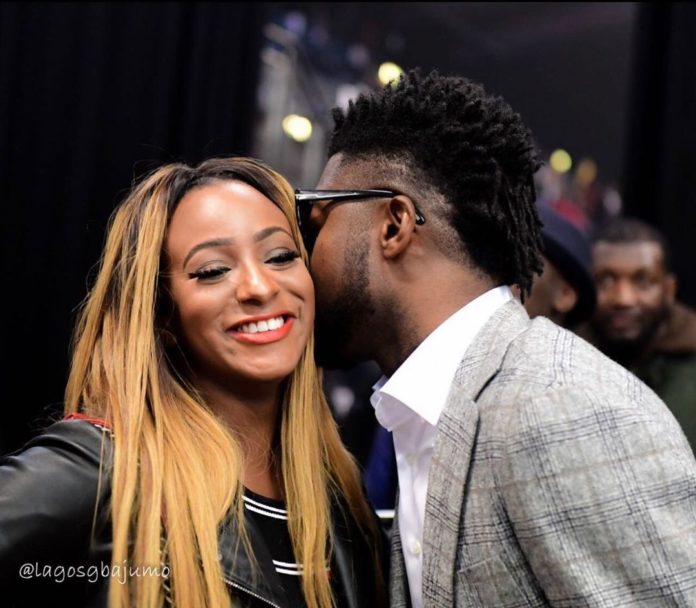 Popular Nigerian comedian Basket Mouth has promised award-winning singer and disk jockey DJ Cuppy never to block her on WhatsApp and Instagram after her recent drama with Zlatan Ibile. 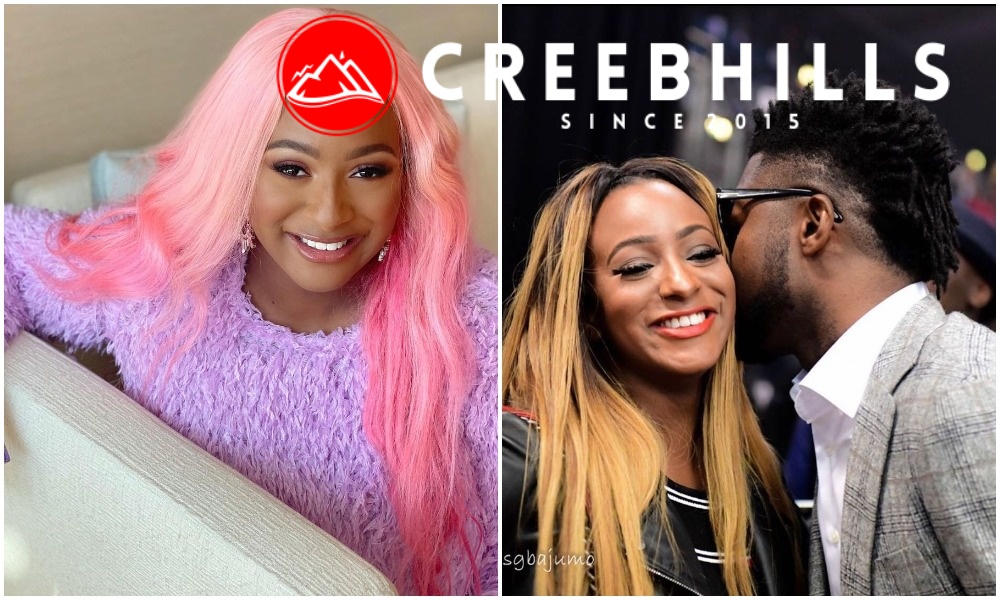 when she called out rapper Zlatan Ibile.

titled ‘Gelato’ but the whole industry was left in a frenzied state when Cuppy insisted that Zlatan had blocked her.

According to DJ Cuppy, Zlatan Ibile ended their relationship on Instagram and WhatsApp

but has failed to reveal what happened between them.

Basket Mouth has now reacted to the drama by promising DJ Cuppy that he will never block her on his Instagram and WhatsApp platform.

See his message to DJ Cuppy below: 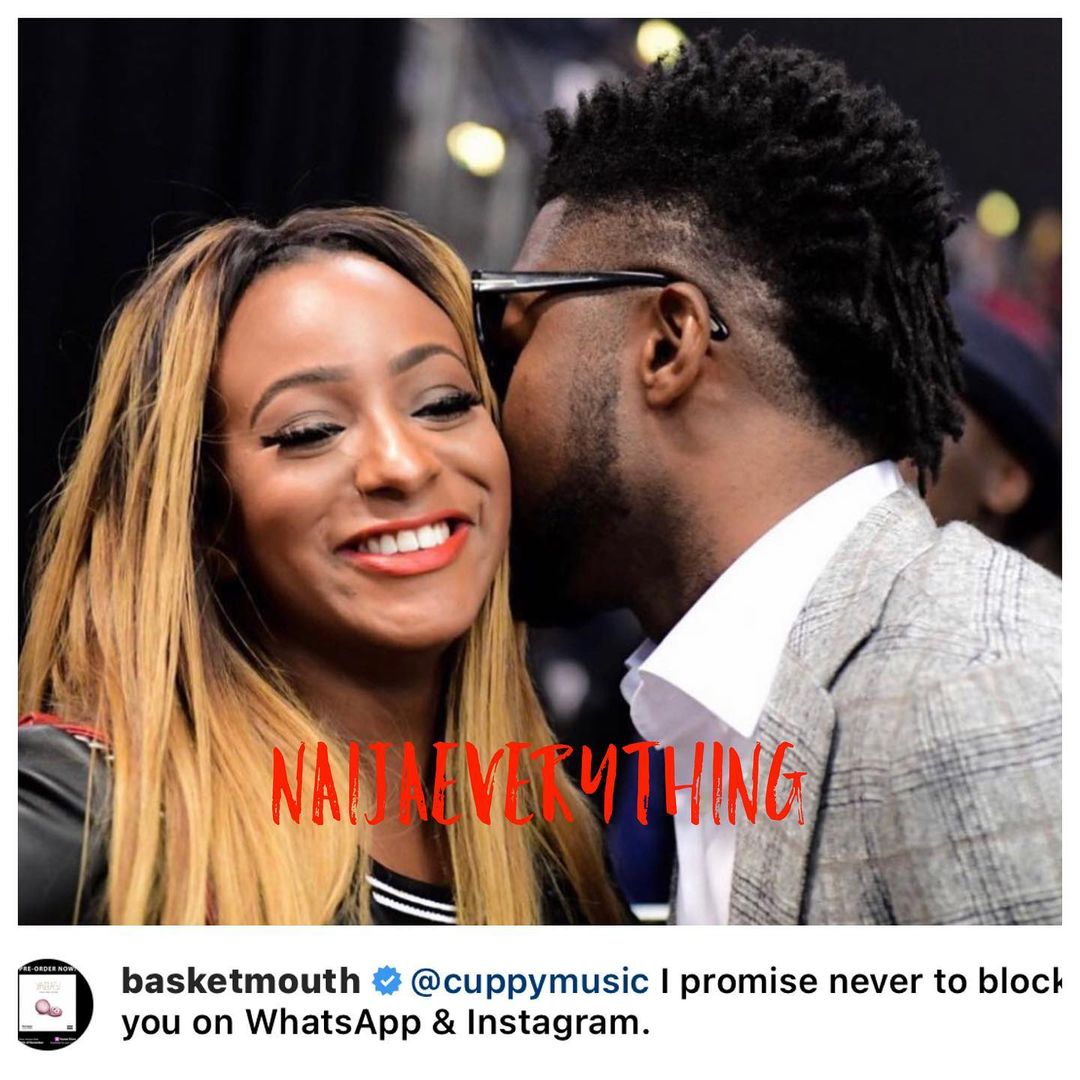 DJ Cuppy will be glad someone like Basket Mouth who is ranked highly in the entertainment industry has promised to stay behind her for eternity.

Kaffy losses Beloved Dad to the cold hands of Death, Barely 24 hours after...

Johnson Olumide - September 21, 2021 0
The nation as a whole is thrown into mourning this afternoon as popular Nigerian Dancer, Kaffy took to her social media page moments ago...

Johnson Olumide - February 18, 2020 0
The 37-year-old Nollywood actress who has been in the Movie industry for over two decades now is well known as been a reserved lady,...

Johnson Olumide - February 17, 2020 0
This duo Celebrity couple never stop to amaze me with their fire of love that burns so passionately. (adsbygoogle = window.adsbygoogle || ).push({}); They are soul mates forever as Kim with...

You Can No Longer Travel As You Like – Nysc Bans Corps Members From...

Johnson Olumide - December 20, 2019 0
The director-general of the National Youth Service Corps (NYSC), Brig-Gen Zakari Kazaure, has warned that travelling out of camp or places of primary assignment...

Johnson Olumide - February 17, 2020 0
The Mavin Female Artist was one  of the Performers of the Night at the recently Held GLO CAF Awards in Abuja and on a...