Home Entertainment Moment a drunk Bella Shmurda disgraced himself on stage at an event... 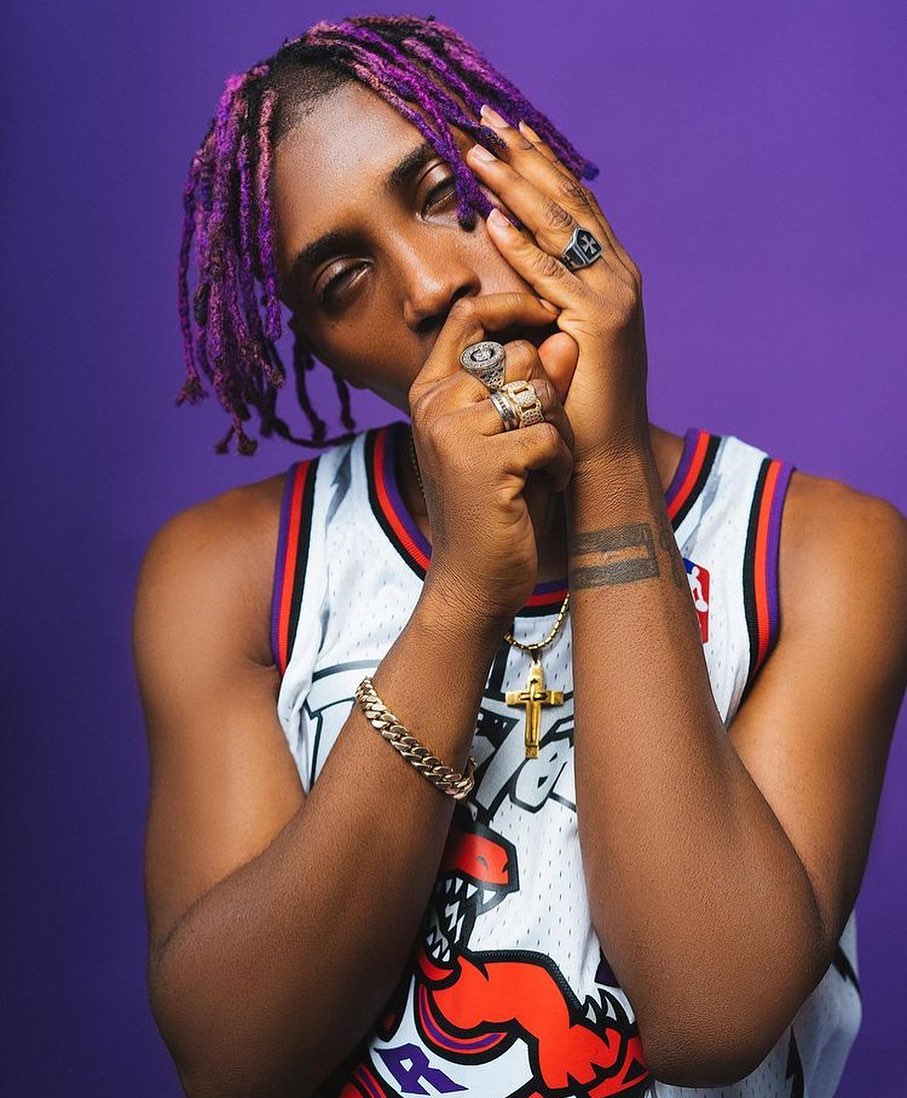 Fast-rising Nigerian singer and songwriter Bella Shmurda has been caught in a bizarre situation as he performs while under the influence of alcohol at an event. 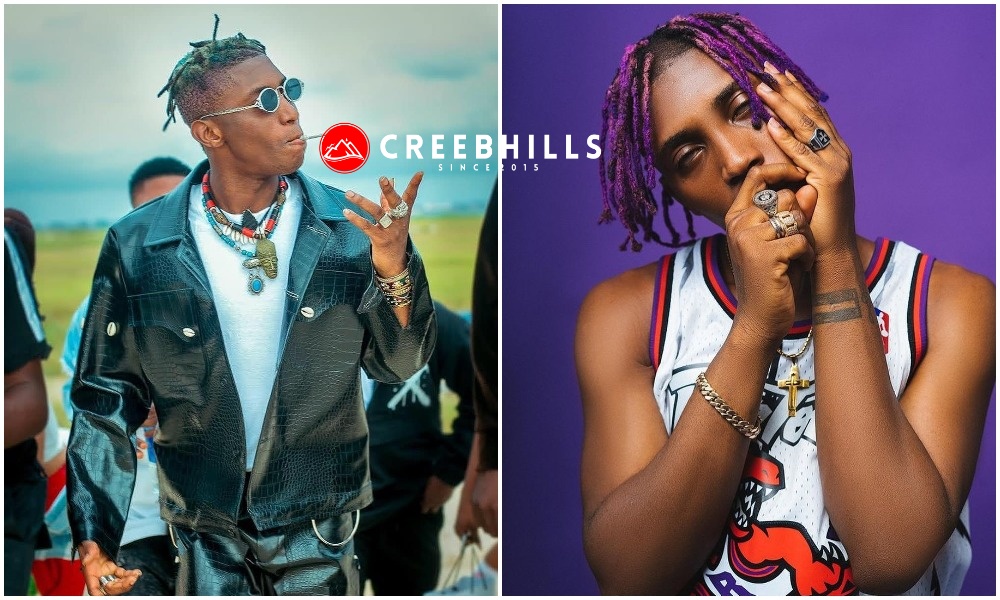 greatness despite the high competition in the music industry.

However, he has started 2021 in a way he would have never bargained for as he failed to justify

his personality at an event he attended some hours ago in Ibadan.

According to a social media user who seems to be present at the event, Bella Shmurda failed to

give a good account of himself as he was high on alcohol and drug before performing.

be controlled by his team nor the bouncers on ground to ensure his safety.

She noted that the singer had earlier created a scene with the organisers before he performed and things didn’t change when he started his performance.

Read her full explanation on the singer’s drama below:

at hibernation night in Ibadan. Obviously, his brain wasn't functioning at that moment… One minute, he is in the crowd, the next, he left the crowd in full speed, leaving the bouncers and others behind to the stage. Just behaving like his an insane guy.

See video of Bella Shmurda allegedly performing under the influence of alcohol below: