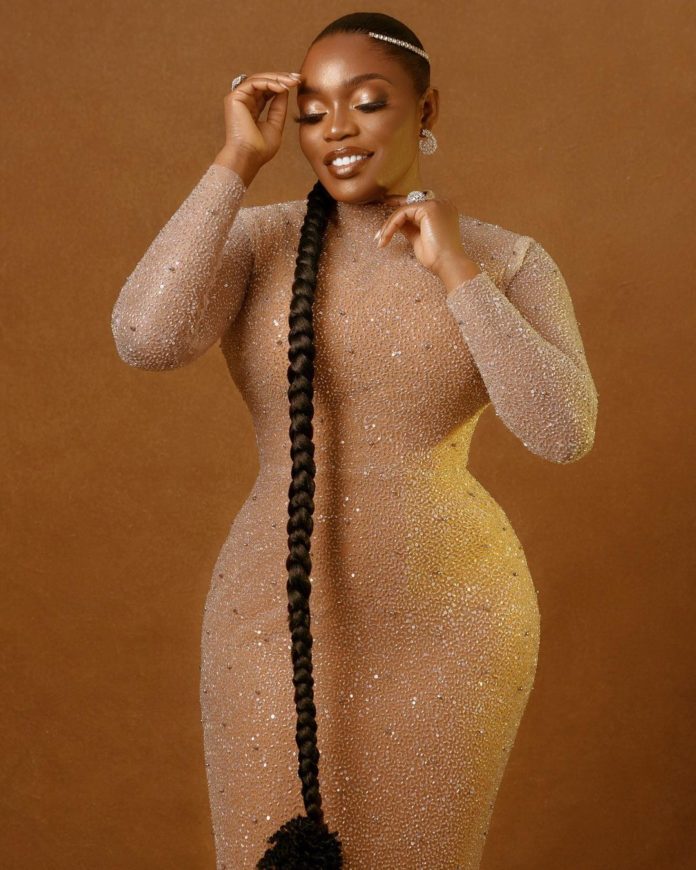 Big Brother Naija star Bisola Aiyeola has taken  to social media to bless the face of her fans and followers with some stunning pictures as she clocks 35. 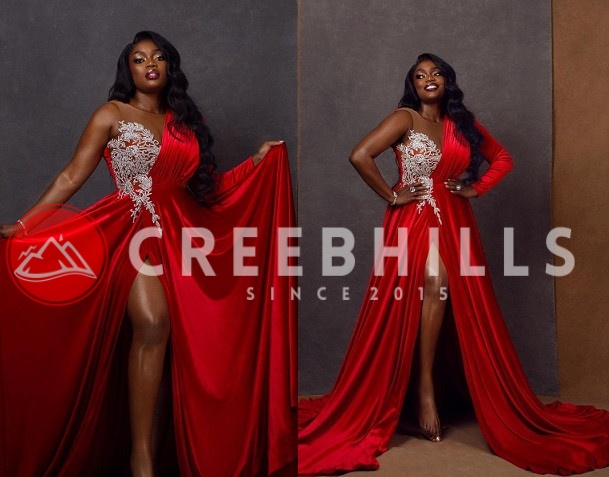 Bisola who rose to stardom after featuring at the Big Brother Naija reality show some years ago clocked 35 today, January 21, and she’s not taking the new milestone for granted.

The beautiful screen diva took to her official Instagram account to share some beautiful pictures of herself that showed why she’s being ranked among the best when it comes to fashion.

She will be eager to continue the good work that has seen her become one of the most sorts after talent in the entertainment industry.

Bisola Aiyeola is a proud mother of one who has not been shy in flaunting the love she has for her daughter whom she had out of wedlock.

She was the first runner up of Big Brother Naija reality show in 2017 and have never looked back ever since she made an appearance at the reality show.

See some of her beautiful pictures below: