Home Entertainment Trouble looms as Chioma and Davido’s lawyer, Bobo unfollows each other on... 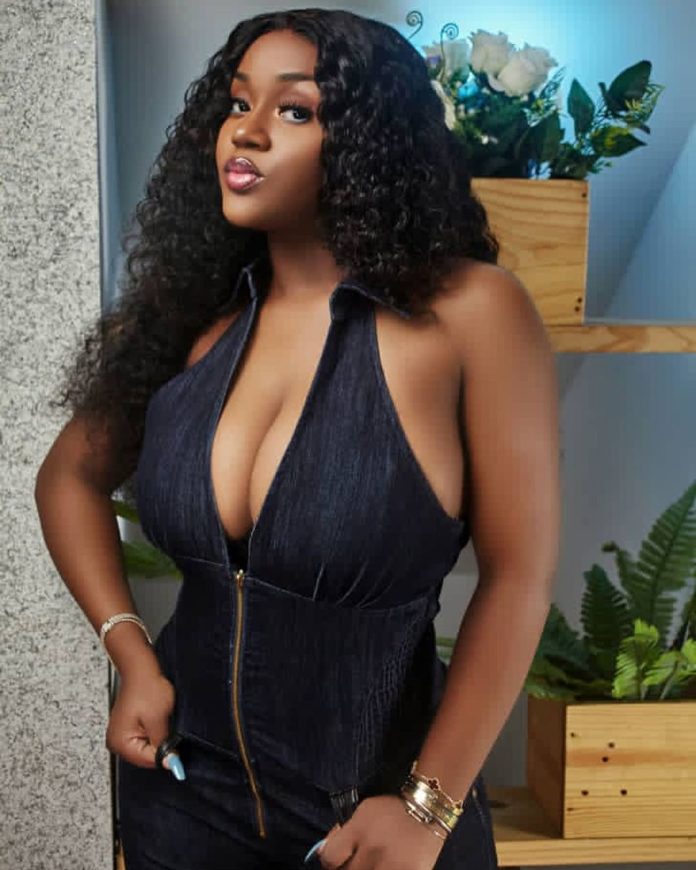 Seem another crisis is set to erupt in Davido’s camp as his engaged girlfriend Chioma unfollows his lawyer, Bobo F. Ajudua whom she called out some weeks ago. 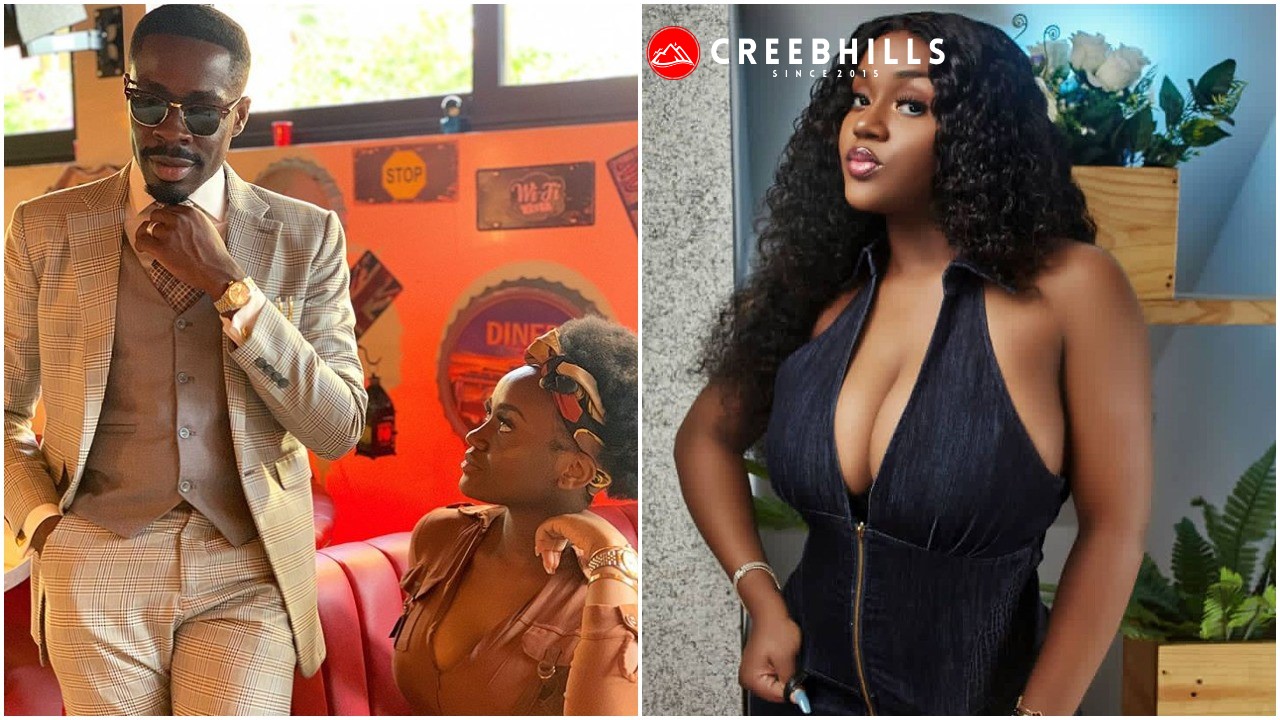 Prince Bobo Ajudua, who is the lawyer to Davido, engaged in some sort of subtle exchange with Chioma Rowland some weeks ago after she accused him of always sharing photos of Davido

Both personalities dragged themselves on Instagram and just when fans thought both parties have moved on, they’ve decided to take the issue to another level.

A look at Chioma’s official Instagram account shows that she has ended her relationship with Bobo on the photo-sharing-app.

Bobo has also done the same favor as both personalities’ relationship seems to have broken beyond repair.

Reasons, why they’ve decided to end their relationship, remain unknown but it’s seems the recent drama between them played a huge role.

Bobo has been serving as Davido’s lawyer for the past few years while Chioma is the proud mother of Davido’s son, Ifeanyi, whom he welcomed to the world about a year ago.

See screenshot of proof that they’ve unfollowed themselves below: 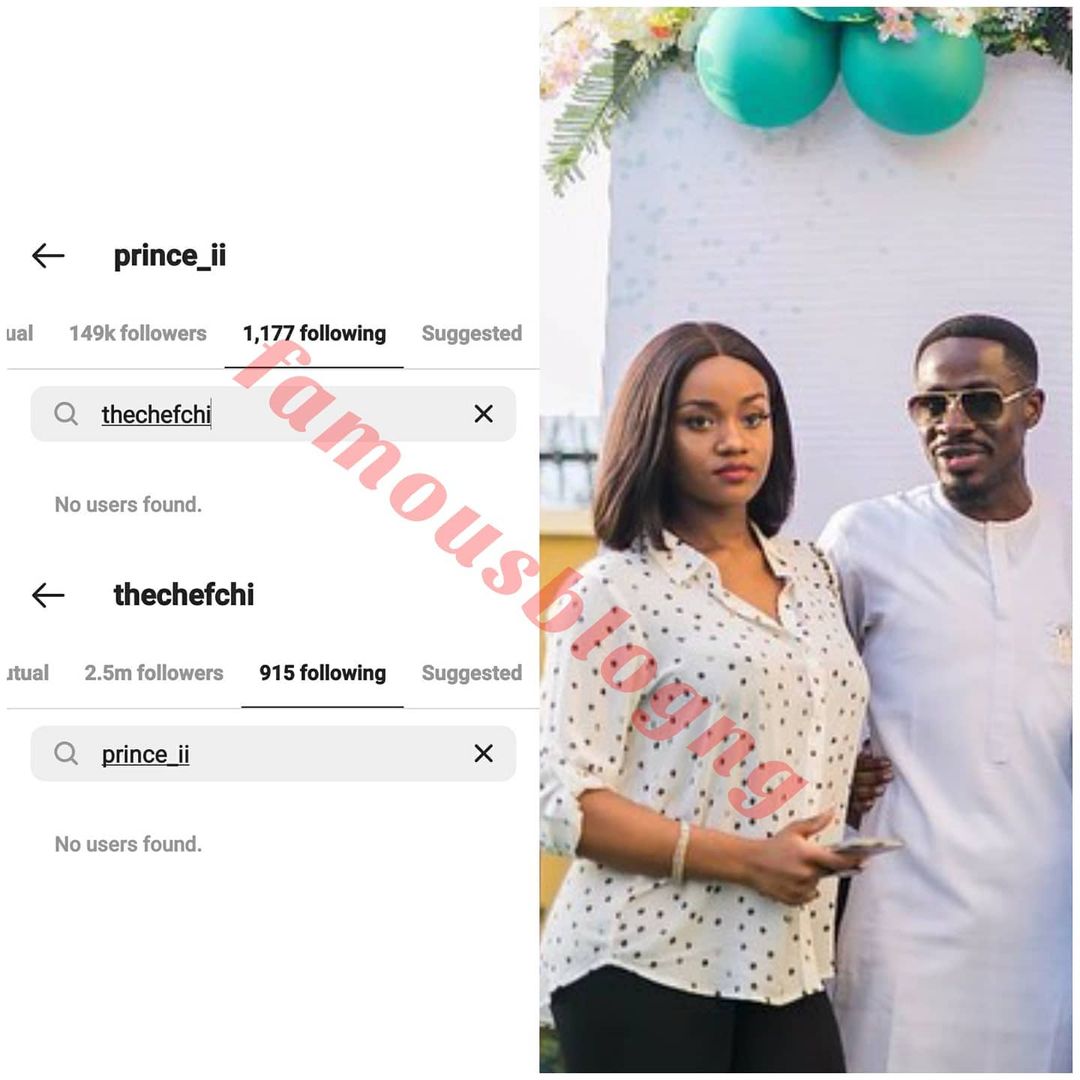