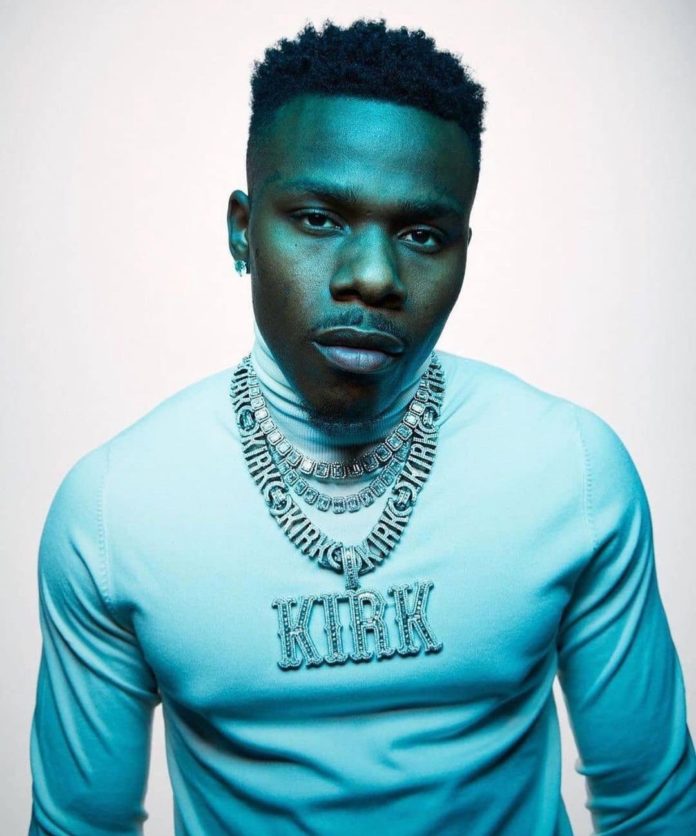 American rapper Da Baby has been arrested by police officers after a gun was allegedly found in his car. 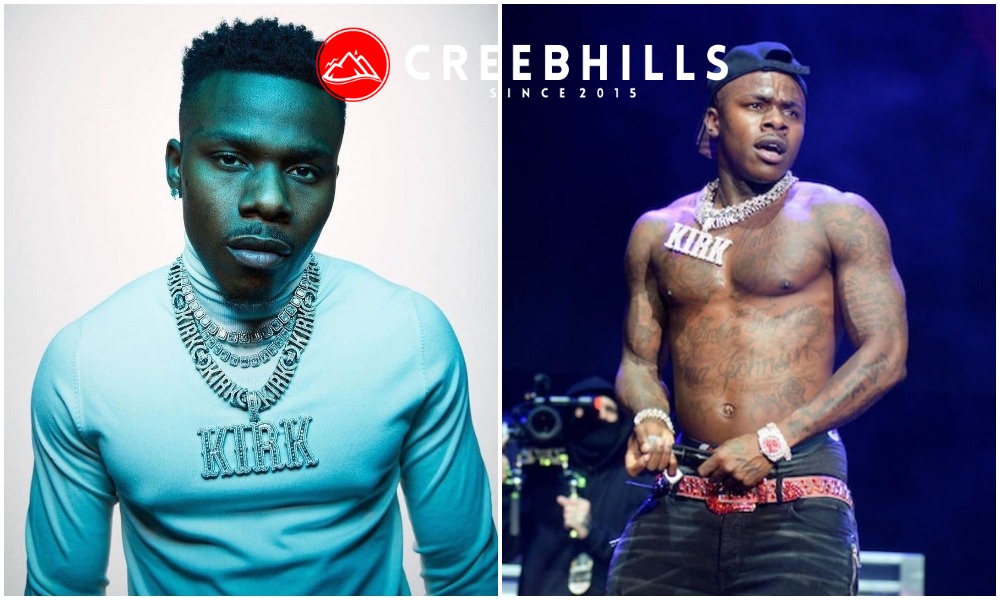 According to tmz_tv, the rapper and his friends were stopped by cops after someone inside the Moncler store reported that they had weapons.

As the rapper and his friends were about to drive off, multiple cop cars surrounded their vehicle.

Police officers searched the vehicle and found a handgun.

However, Da Baby was the only one arrested for carrying a loaded weapon.

See video of the rapper being whisked away by police officers below: