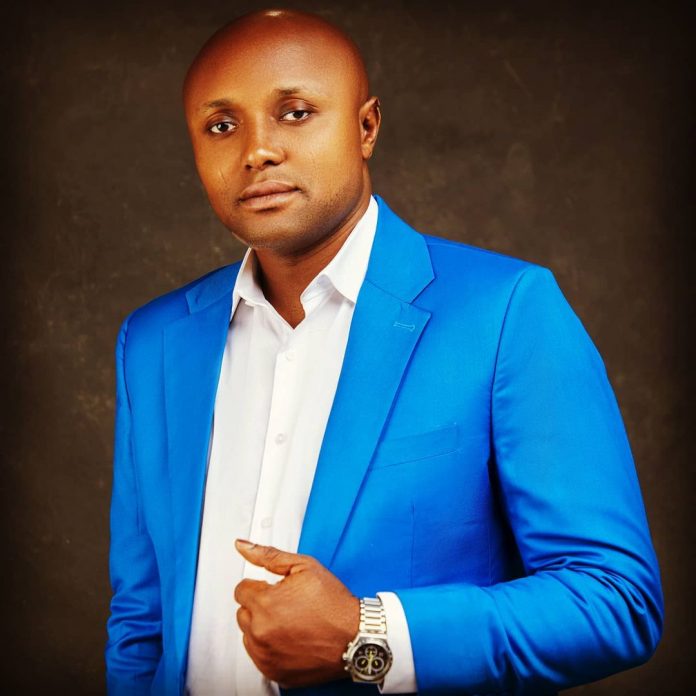 One of Davido’s crew members Isreal DMW has finally opened up on the main reason why rapper Zlatan Ibile blocked DJ Cuppy on his social media platforms. 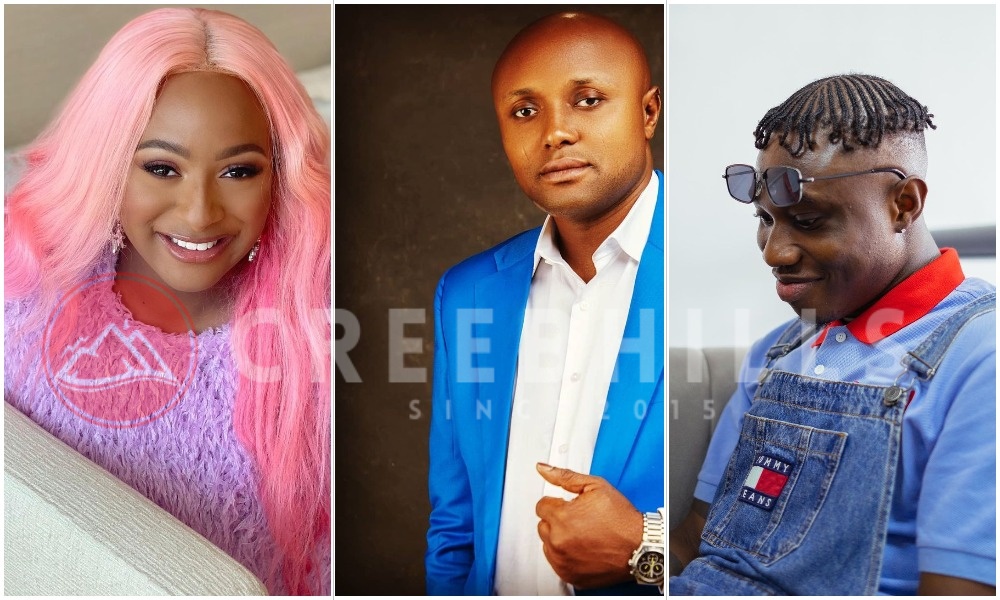 It would be recalled that DJ Cuppy made headlines some days ago when she revealed how Zlatan Ibile blocked her on photo-sharing-app Instagram and WhatsApp despite the good relationship they had in the past.

DJ Cuppy at that time had claimed she didn’t know what happened between both of them.

Things took a new twist when video footage of Zlatan Ibile claiming he does not know who DJ Cuppy is surfaced on social media.

This statement raised a lot of eyebrows from fans and lovers of both superstars and Isreal DMW has now shared more insight on what happened between both stars.

Isreal DMW in a new post on social media claimed Cuppy is a fake friend who had to be cut off Zlatan Ibile’s life.

According to Aloma, DJ Cuppy was just using Zlatan Ibile due to her father’s influence in the country.

He also narrated how DJ Cuppy took to Zlatan Ibile to Abuja to perform at her foundation fundraiser and couldn’t cater for the singer’s welfare despite making billions of naira. 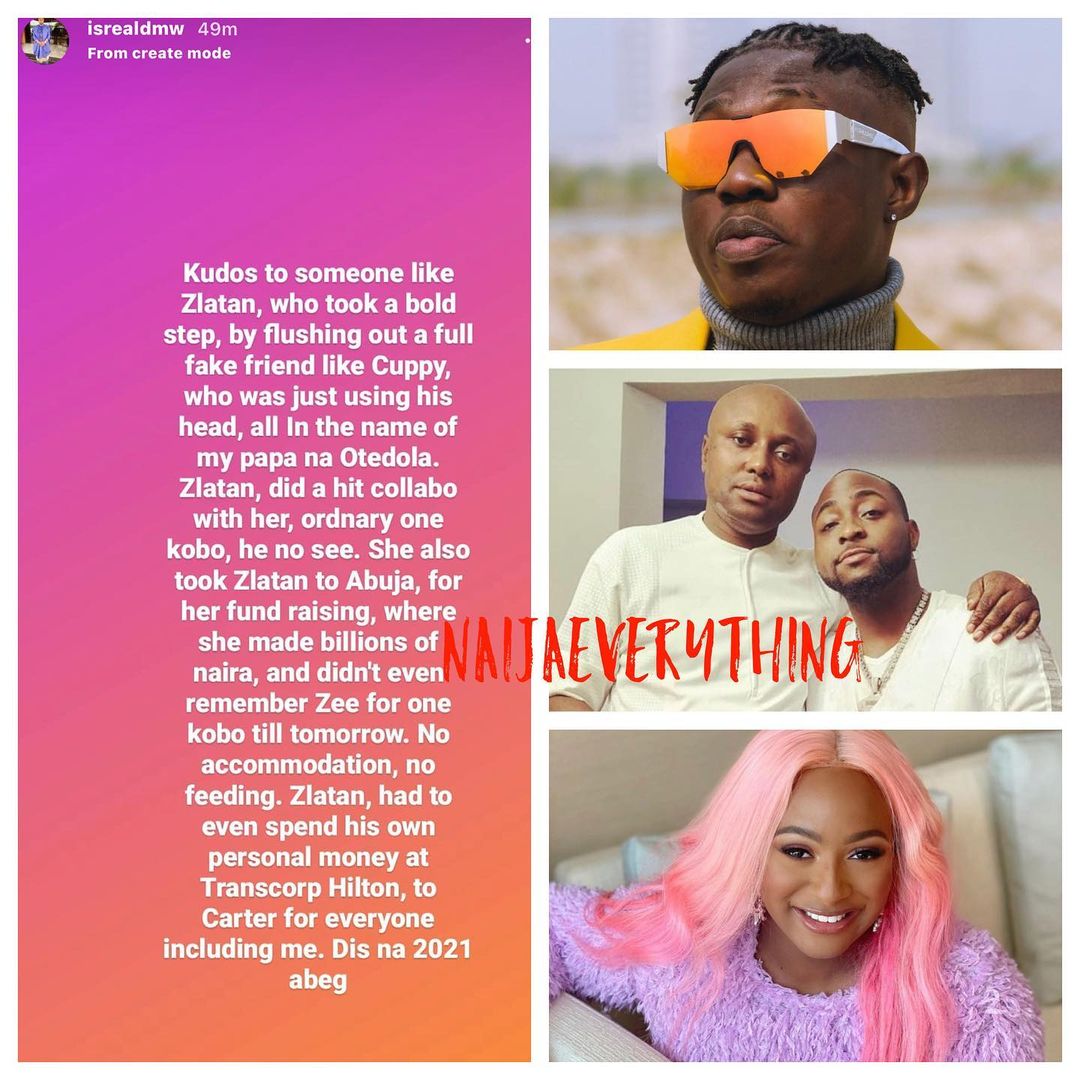