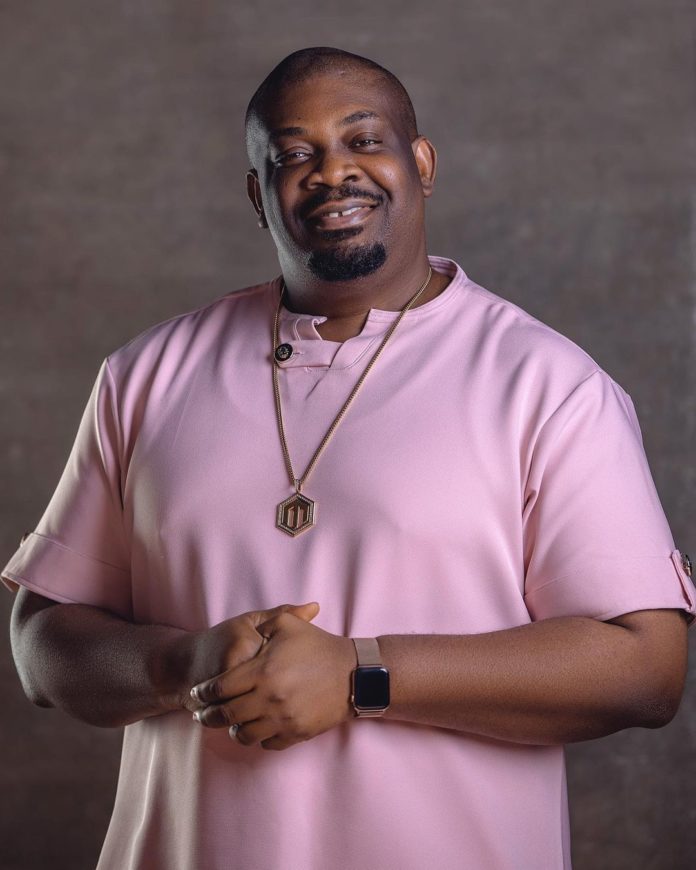 Don Jazzy has just blessed a female fan with a whopping sum of one hundred thousand naira after she showed how much she loves him by framing a reply she got from the music executive on Twitter. 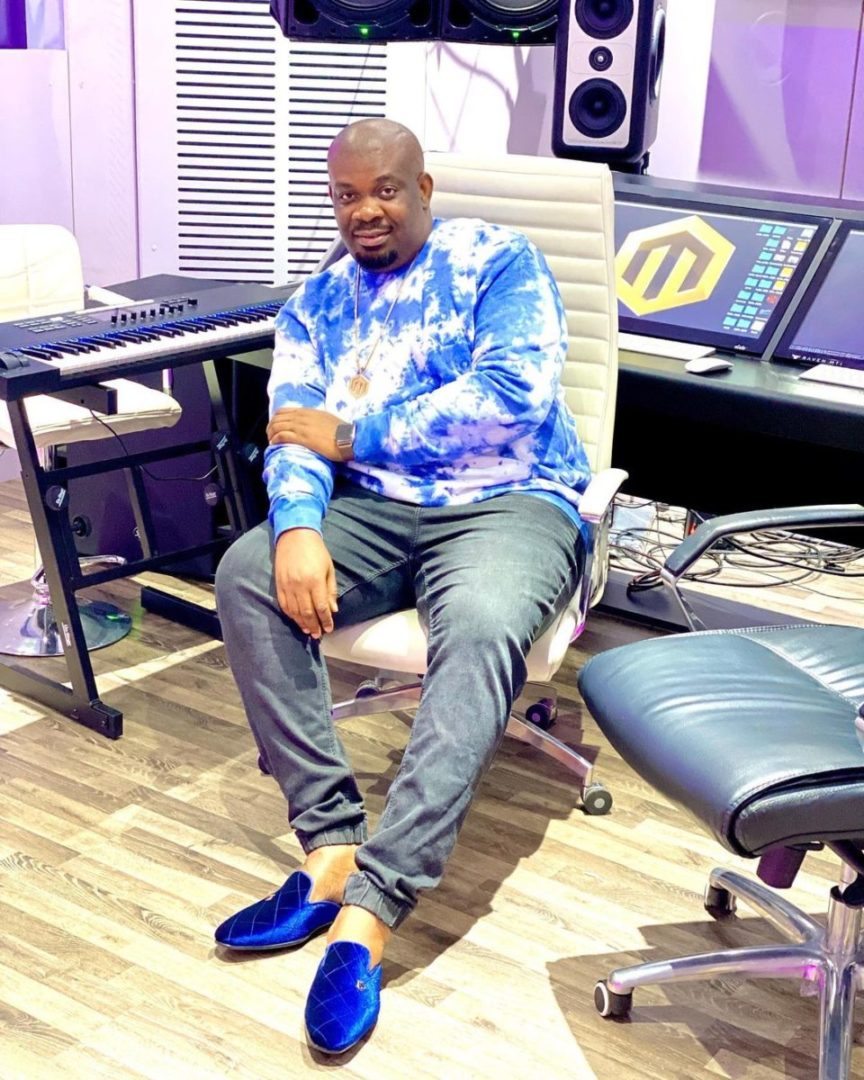 Social media has become a new world for its users especially celebrities who have been forced to face the war against trolls.

Top personalities in the entertainment industry have been trolled on numerous occasions by some fans who are not pleased with their actions on the platform.

However, some fan is devoted to the celebrity they love and can go any length just to prove that their love and loyalty is genuine.

A female fan has now been rewarded for her loyalty by Don Jazzy who is undoubtedly one of the greatest music executives in the country.

Don Jazzy gave the female fan a sum of 100 thousand naira when she showed off the frame she made after the talented music producer replied to her on Twitter.

So as not to be trolled, Mavins Record’s boss noted that she should take the 100k as he appreciates the love and affection she has decided to show him by framing their conversation.

See their conversation and video of the frame below: