Home Entertainment “No man has ever bankrolled me” – Ehi Ogbegbor blows hot, calls... 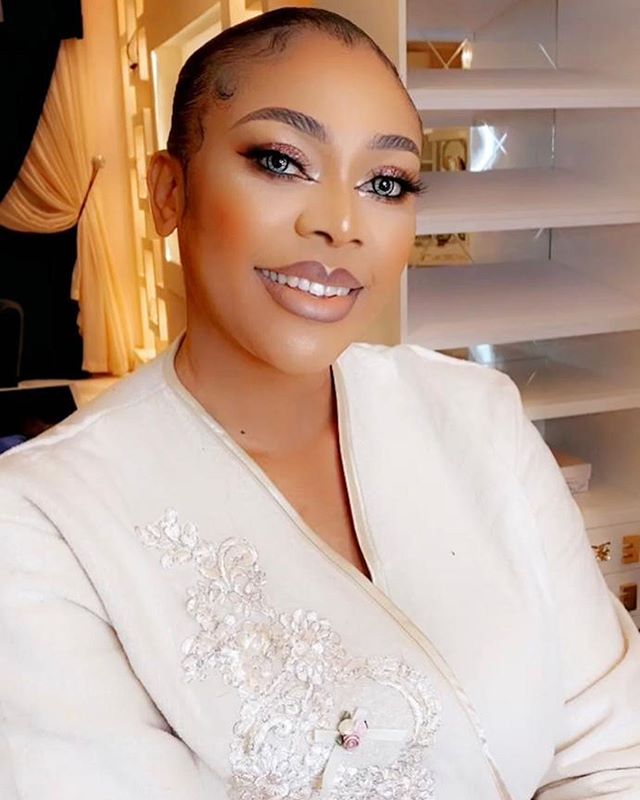 Millionaire Nigerian businesswoman Ehigozie Ogbegbor has called out Nigerian bloggers over rumors spreading around the internet that she was bankrolled by a man to build her mansion. 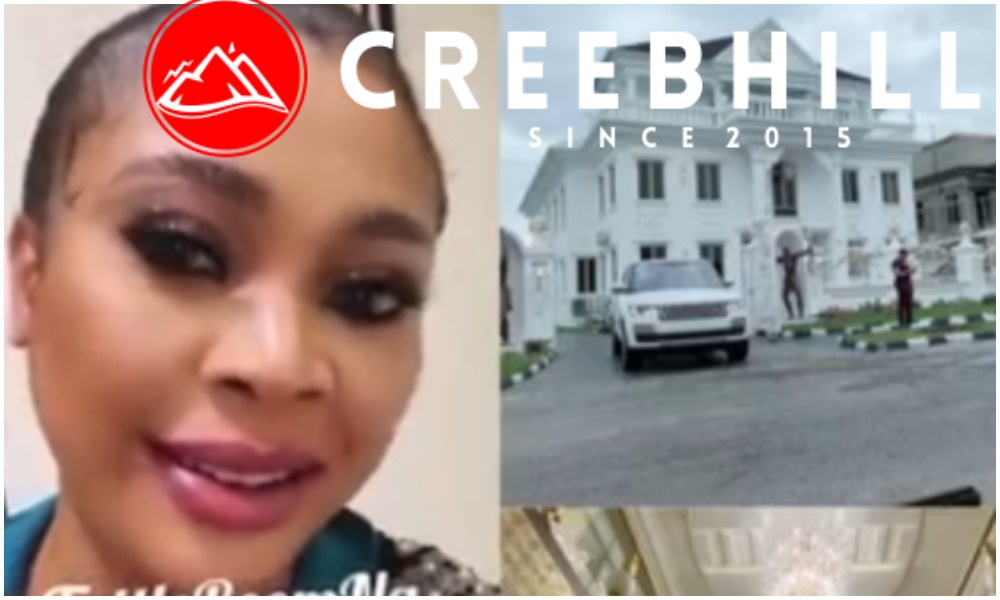 Ehigozie Ogbegbor, CEO of Sayaveth Interiors  made headlines some months ago as the
beautiful entrepreneur gifted herself a 7 bedroom mansion to celebrate her 35th birthday.

This milestone was celebrated in a grand style as she hosted some top female personalities in the new house.

However, fans have not been able to get her from their mind ever since then as they’ve been consistent in investigating her source of income with some going as far as saying
she’s using voodoo popularly known as Juju or she’s being bankrolled by a man.

In a new video, Ehi Ogbegbor has now attacked bloggers who are insisting that she’s being bankrolled by a man as she noted that she built the house herself.

According to Ehi Ogbegbor, no man helped her in building the house and anyone who believed he helped should come forward.

She also slammed the media house that has been publicizing fake news about her as she noted that they are trying to discourage the youths from working hard.