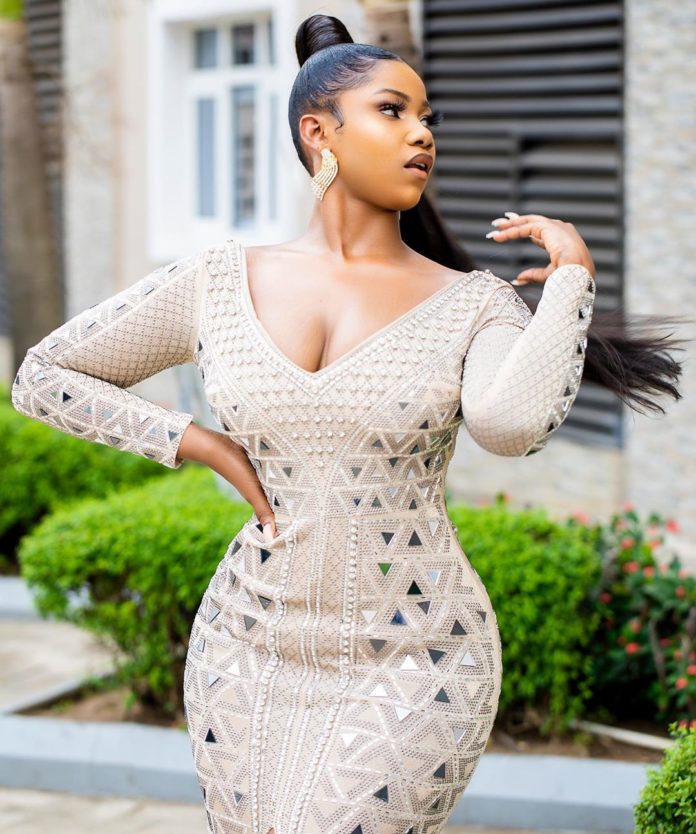 Reality star and brand influencer Mercy Eke have been attacked by a fan likely to be that of her rival, Tacha, after her recent drama with a fraudster. 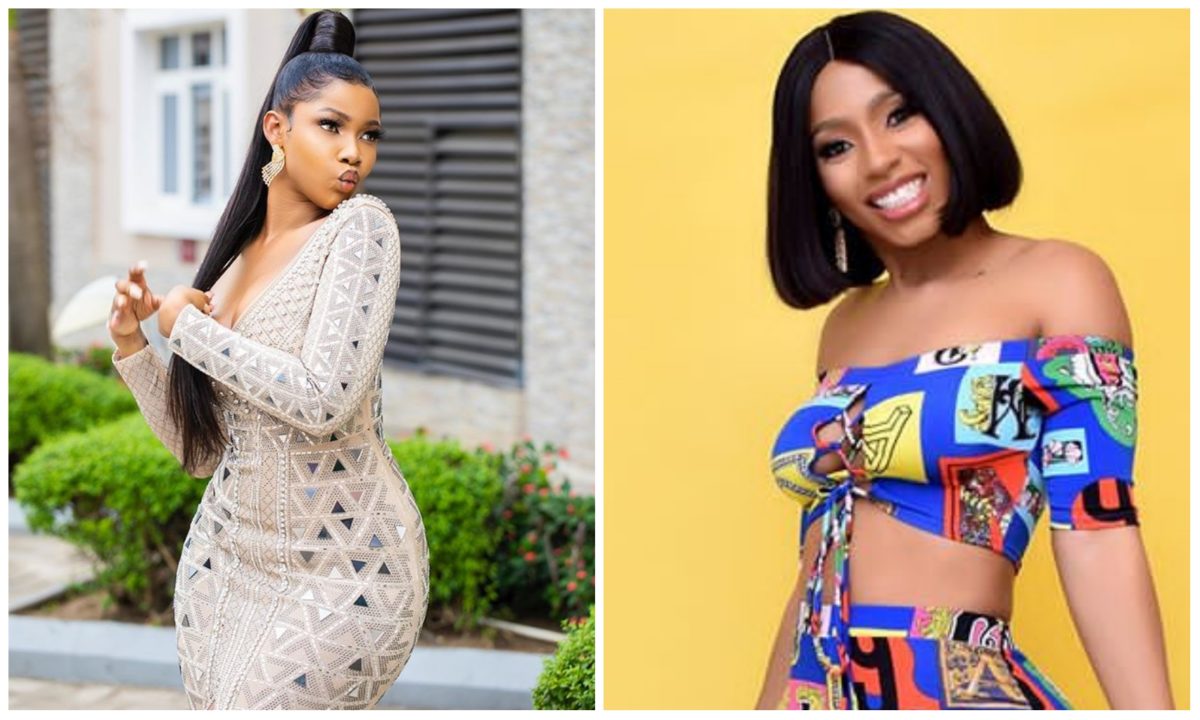 It would be recalled that Mercy Eke was in the news some hours ago when she revealed how she was duped of some money by a fraudster who claimed to be bank officials.

According to Mercy Eke, she was called by these people and was asked some questions which led to her money being swindled.

Mercy who is not ready to see any person go through that kind of event again quickly advised banks not to call their customers again as this will allow citizens to know the fraudster.

However, a fan while reacting to her statements noted that Tacha who has become her rival ever since they both participated in the reality show can never be scammed.

The fan noted that Tacha is a smart lady that will not fall into the hands of a fraudster like Mercy whom she tagged surgery ambassador.

See the fans reaction below:

Violette - August 7, 2020 0
It’s the end of an era for celebrity news. A trio of E! entertainment programs, the long-running E News, along with newer shows Pop of the...

Violette - November 10, 2019 0
Former Big Brother Naija housemate, Tobi Bakre continues to show his dominance as one of the hottest celebrities in town.   The reality star who has...

Violette - April 28, 2018 0
Mavin Act,Reekado Banks tweeted:- “Heaven is real! Heal is real! Accept Jesus today❤” His fans however reacted to his tweet with some funny comments:-

Actress Tonto Dikeh Shocked As Driver Set To Pick Her Up At Airport Address...

Violette - November 13, 2019 0
Veteran Nollywood actress, Tonto Dikeh had been placed in a state of shock by a driver sent to pick her up at an airport...