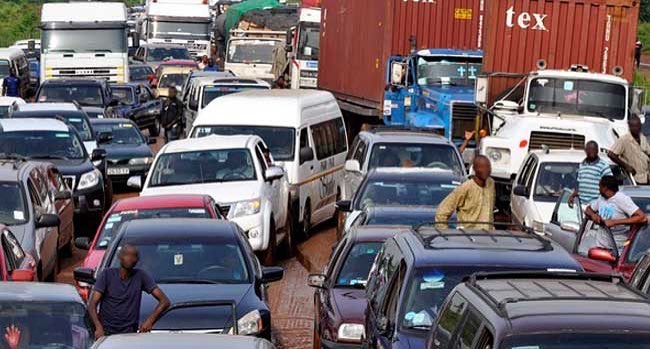 The Corps Marshal, Federal Road Safety Corps (FRSC), Dr Boboye Oyeyemi, has said that the organisation is set to clamp down on wanted traffic offenders who have yet to effect payment of fines. 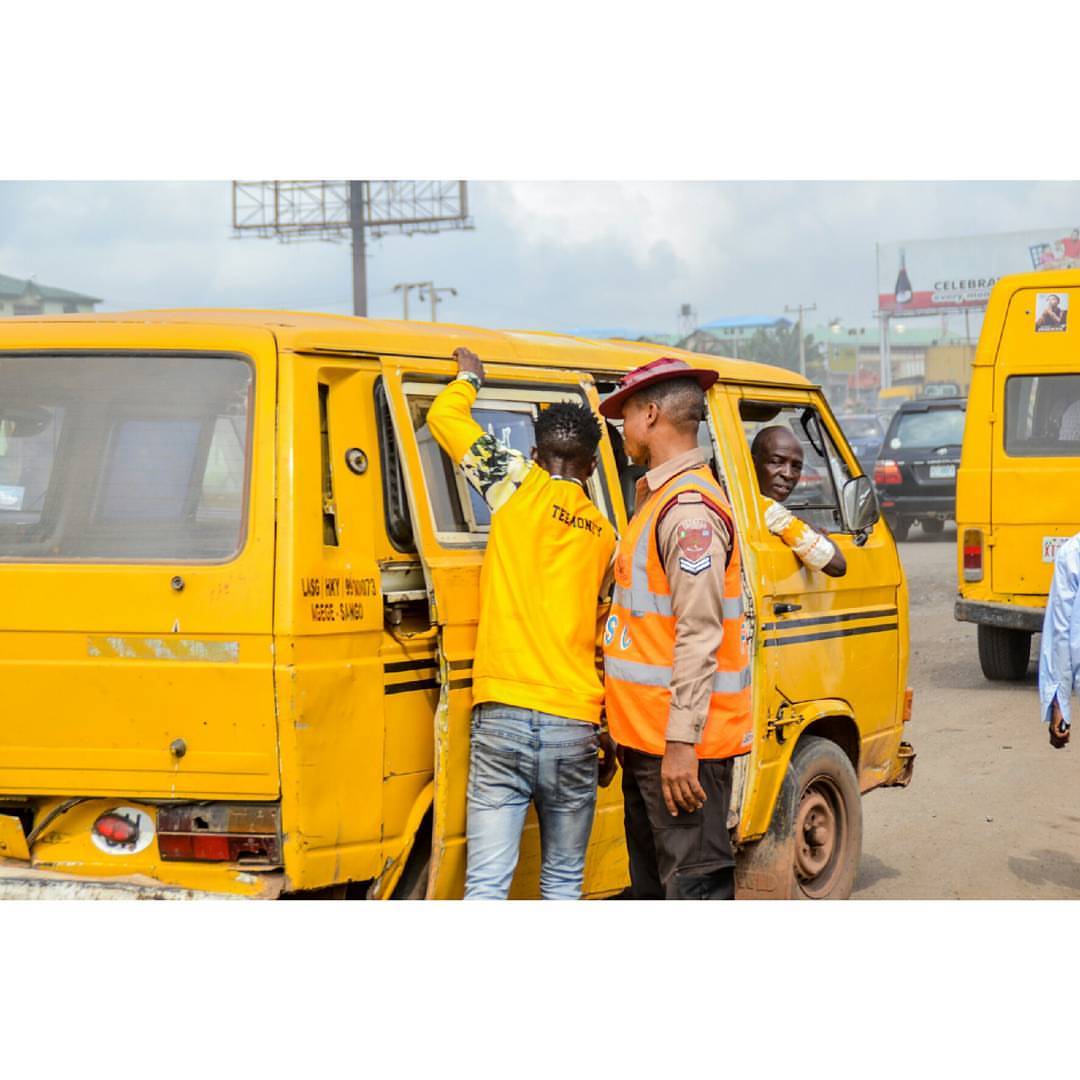 In a statement issued by the Corps Public Education Officer (CPEO), Assistant Corps Marshal (ACM) Bisi Kazeem, Oyeyemi said that the corps would go after wanted offenders as from Monday, Jan. 25.

The FRSC boss said that the offenders, who were already declared wanted after exceeding the days of grace period from the dates of arrests and issuance of Notice of Offence tickets, were now being looked for by the corps operatives.

READ ALSO
Beast of No Nation Premieres at the Silverbird Galleria, Idris Elba, Okonjo-Iweala,and other at its Red Carpet

He noted that offenders who voluntarily reported at any of the FRSC offices nationwide and made payment would not be prosecuted.

“It follows that beginning from Monday, Jan 25, 2021 all commands shall commence the arrest of the targeted offenders, which will include home arrest where necessary, deploying the New Vehicle Identification System (NVIS).

Offenders with genuine handicaps will be handled with compassion that the case deserves,” he said.

Johnson Olumide - February 17, 2020 0
The 44-year-old  actress who had a fantastic year has her latest Movie The Perfect Guy was well received, while this year has also been great...

#BBNaija If CDQ Is Sorry For Calling Me One-night Stand, I’m Sorry Too –...

Johnson Olumide - April 2, 2018 0
Evicted Big Brother Naija’s housemate, Ifu Ennada, has insisted that she is not aware of Nigerian rapper, CDQ’s apology to her. Recall that after describing...

9ice is the only man that has broken my heart — Singer’s ex wife,...

Violette - November 14, 2020 0
Veteran singer and songwriter, 9ice ex wife, Toni Payne, have revealed that the talented singer is the only man that have broken her heart. With...

Johnson Olumide - January 2, 2020 0
Ex-beauty Queen,Anna Banner came under fire earlier this month after she rang in the new year in Cameroon ,with her baby daddy ,Flavour . Many...

Violette - January 26, 2021 0
Billionaire Nigerian businessman Ned Nwoko is not leaving any stone unturned when it comes to his relationship as he enjoys a romantic date with...