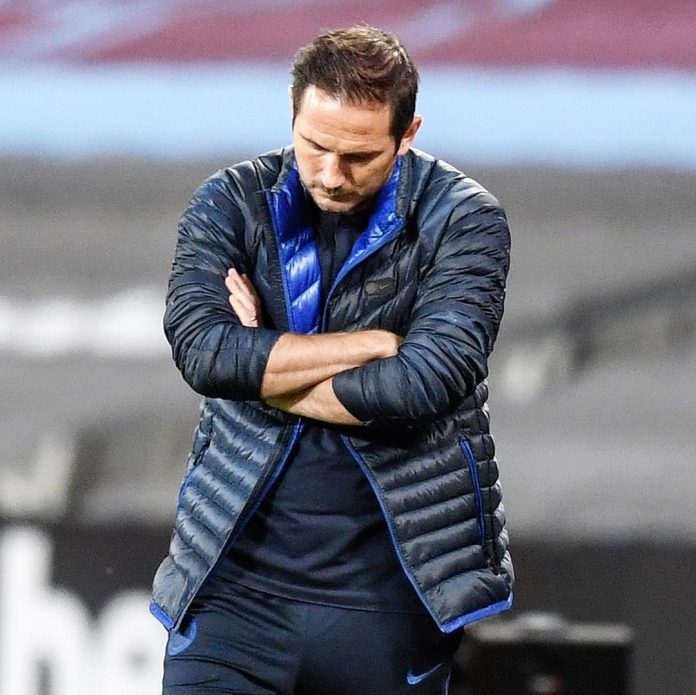 Former Chelsea manager Frank Lampard has spoken for the first time since he was shown the exit door at Stamford Bridge. 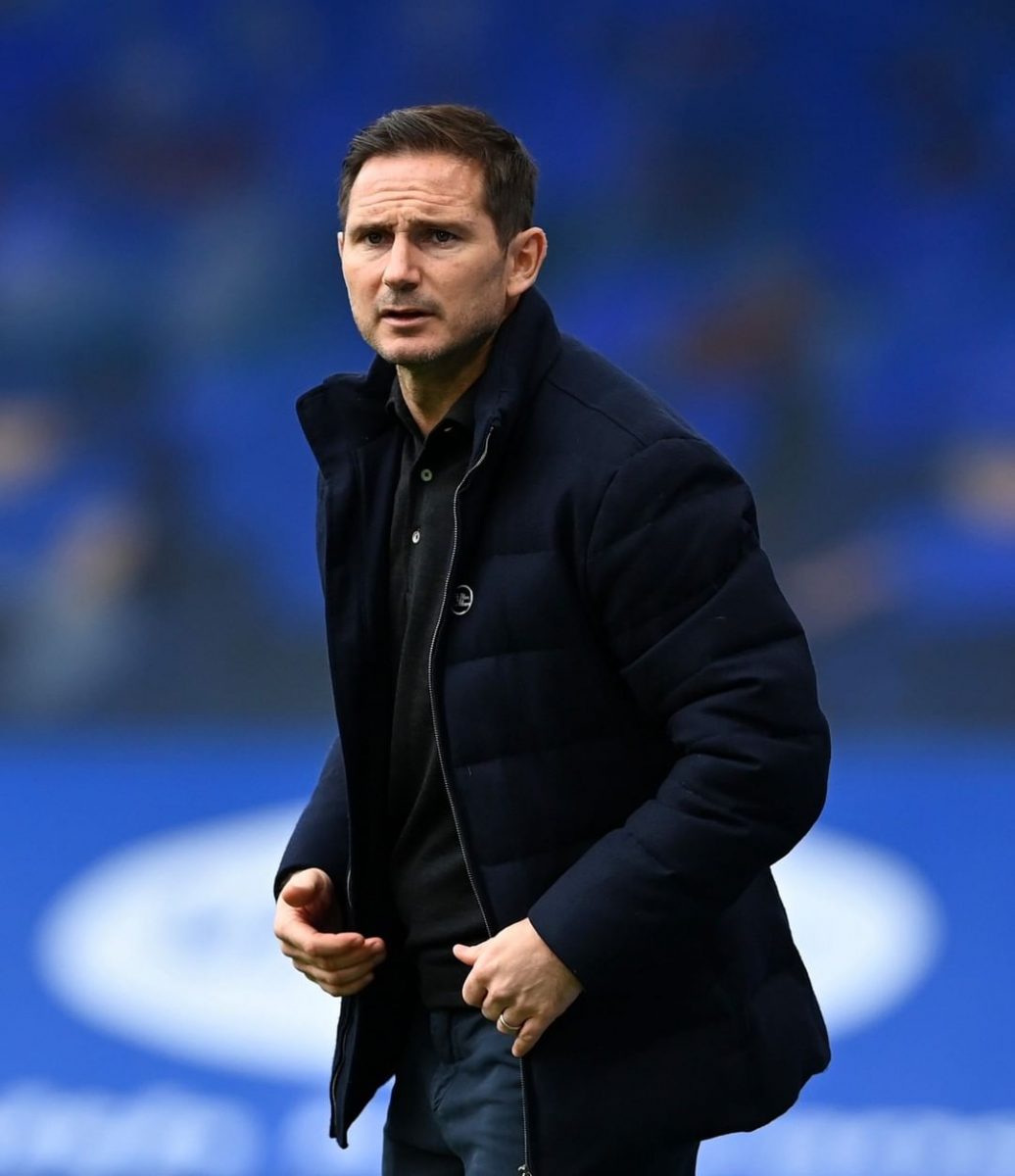 Frank Lampard who is a club legend at Chelsea could not replicate the form that saw him become the highest goalscorer in the club’s history during his 18 months managerial stint.

Despite spending big during the last transfer window, Chelsea failed to win six of their last eight Premier League games and this has got them stuck in ninth position.

With Roman Abrahimovic finally taking the decisive decision of sacking Frank Lampard some hours ago, the former England international has opened up on his failed adventure at Chelsea.

Frank Lampard via a post on his official social media platforms thanked Chelsea supporters, board, players, and owner for the privilege given to him.

He noted how proud he is to have played a huge role in the development of some players who have gone on to become an integral part of the football club.

Lampard wished the club the very best in the nearest future as he noted how disappointed he is not to have been able to help the club in its quest for greatness.

See his emotional message to Chelsea fans below: 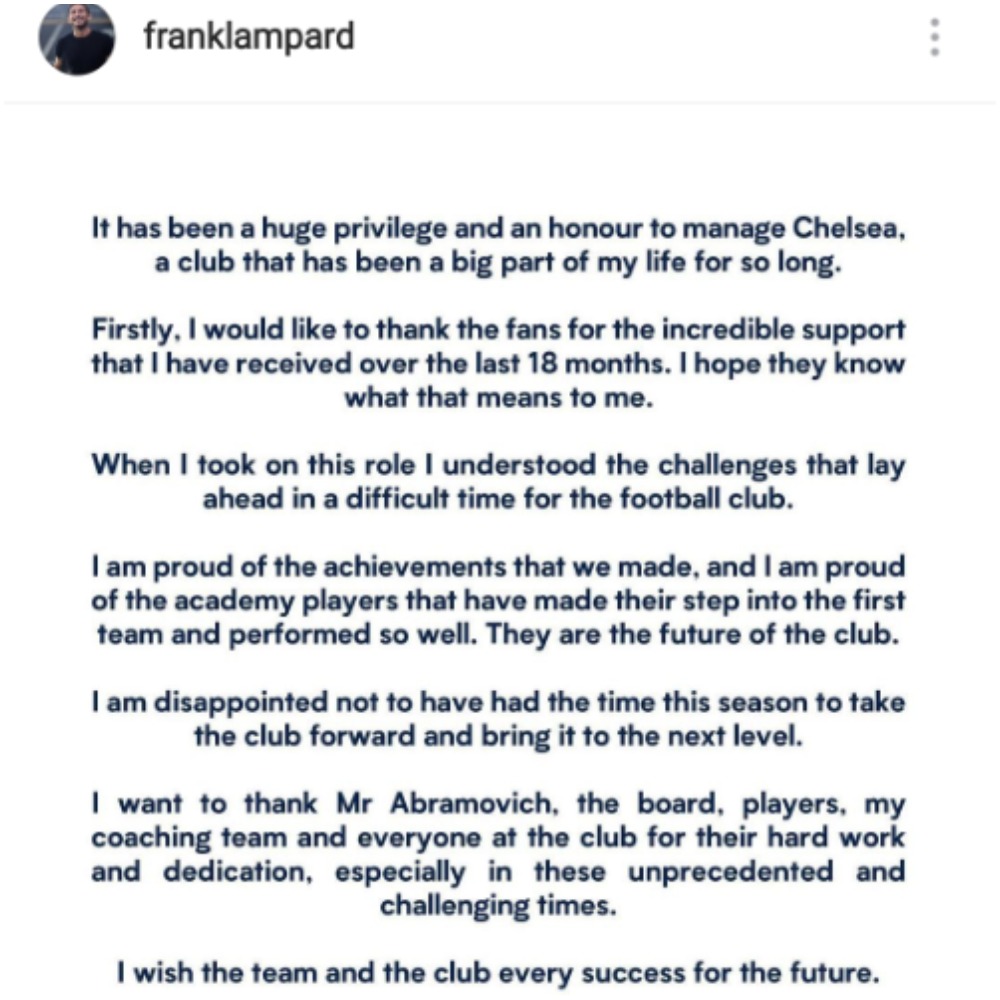