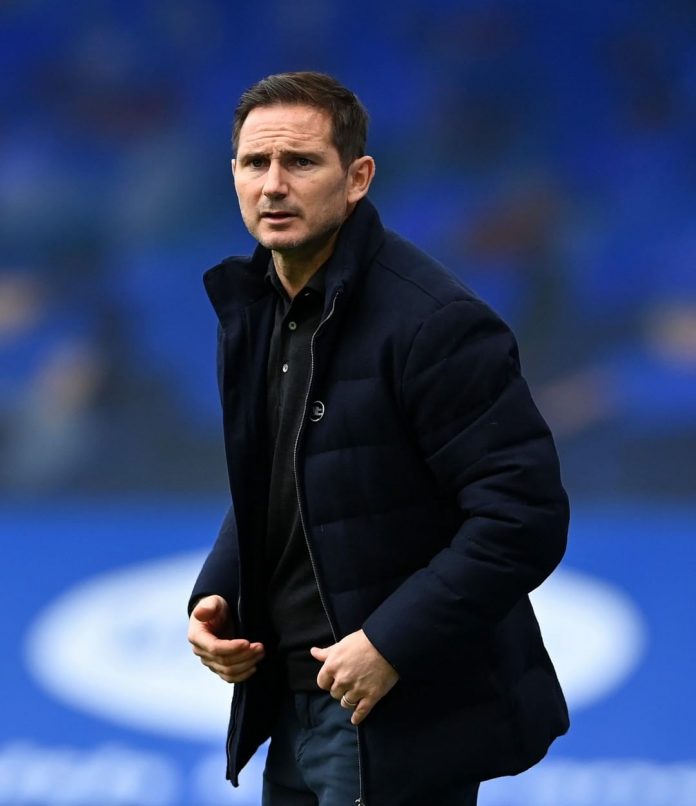 Frank Lampard has been sacked as the manager of Chelsea Football Club after a poor run of form that has seen the blues slip to ninth place on the Premier League table. 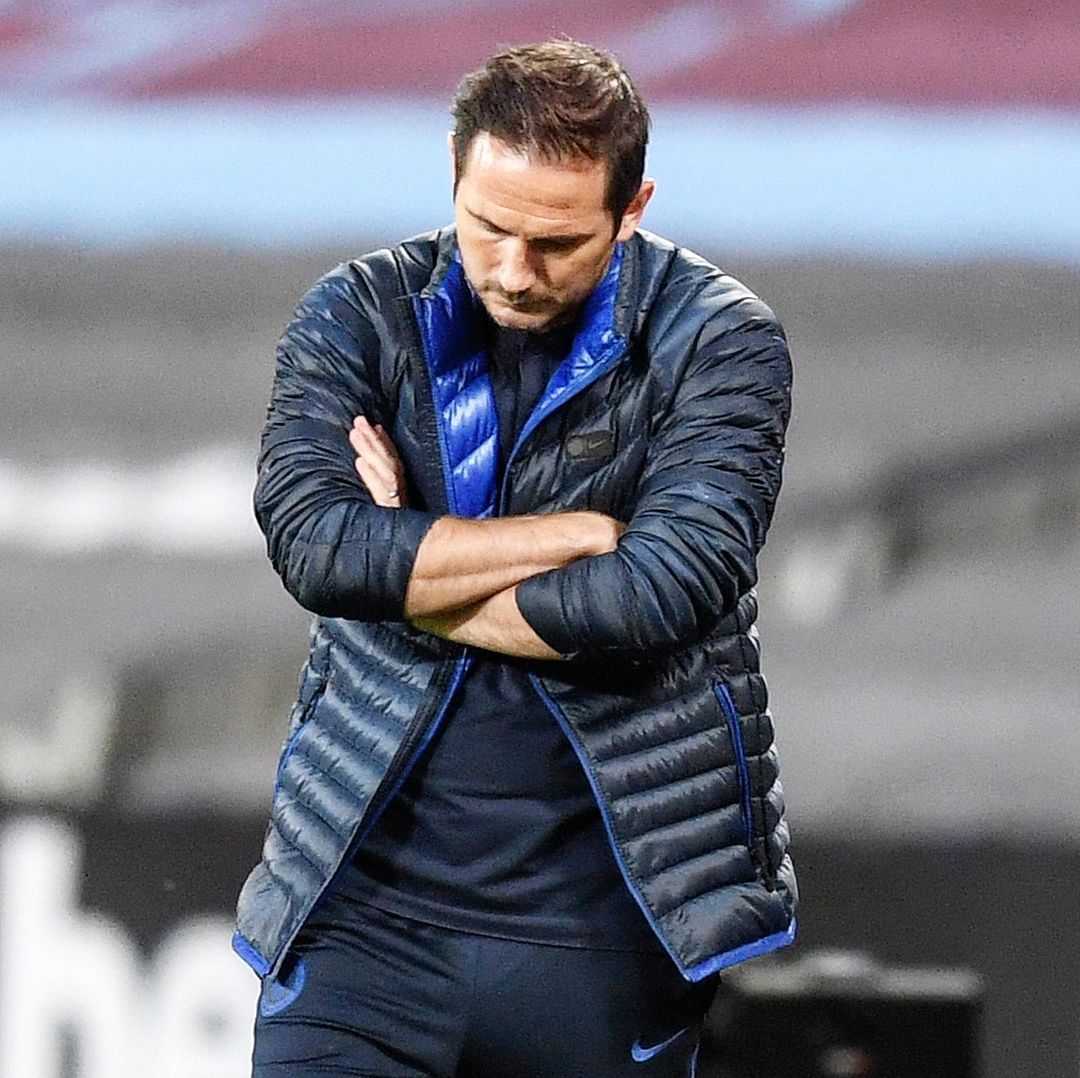 This was announced via the club’s official website some minutes ago as Frank Lampard joins the list of coaches to be shown the exit door under the Roman Abrahimovic era.

This has been a very difficult decision, and not one that the owner and the Board have taken lightly.

We are grateful to Frank for what he has achieved in his time as Head Coach of the Club. However, recent results and performances have not met the Club’s expectations, leaving the Club mid-table without any clear path to sustained improvement.

There can never be a good time to part ways with a club legend such as Frank, but after lengthy deliberation and consideration it was decided a change is needed now to give the Club time to improve performances and results this season.

Frank Lampard’s last game for Chelsea was on Sunday afternoon when they dispatched Luton Town in their FA Cup fourth round clash at Stamford Bridge.

The former Chelsea midfielder was the highest spender during the last transfer window as he brought in the likes of Hakim Ziyech, Timo Werner and Kai Havertz.

Former Paris Saint-Germain manager Thomas Tuchel have been tipped to replace him as Chelsea continue to find the right man to steady the ship.