Home Entertainment “Kidd did not kiss me” – BBNaija’s Kaisha exonerate Kiddwaya from the... 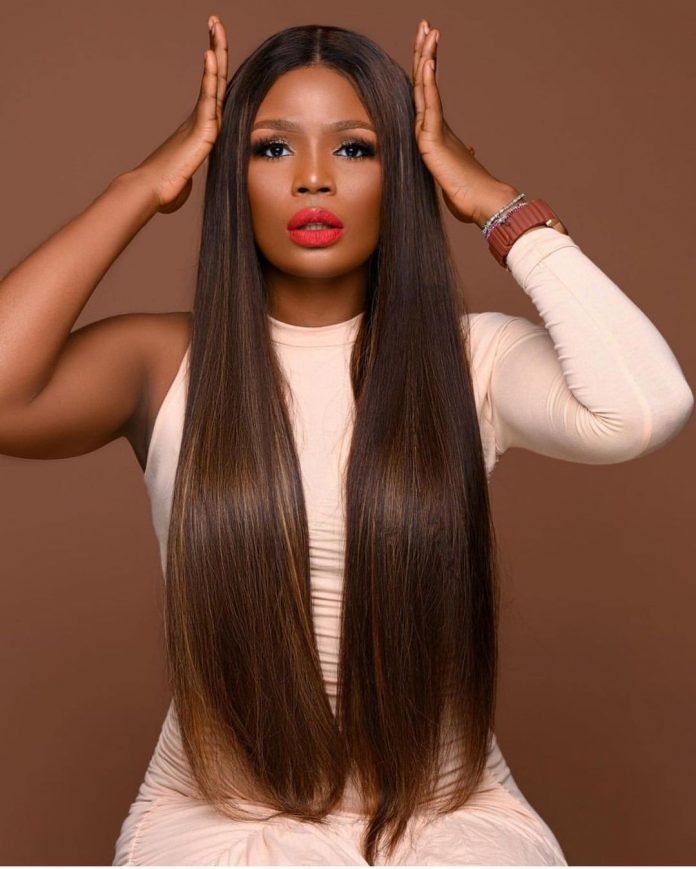 Big Brother Naija reality star Kaisha has taken to her official Twitter account to react to a video of Kiddwaya trying to kiss her during Praise’s birthday party. 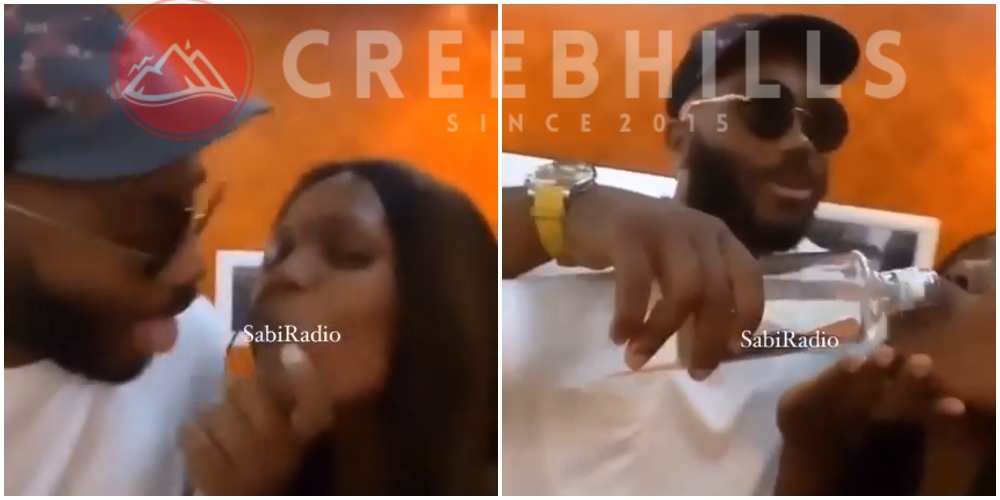 Social media was left in a frenzied state some hours ago when the beautiful screen diva shared a video of Kiddwaya pouring her drink during Praise’s birthday party.

However, fans were surprised about how the billionaire son reacted after pouring her the drink as he tried to kiss her.

With the video cut short by the sexy screen diva, many fans took to social media to drag Kiddwaya for trying to kiss Kaisha despite having a nice relationship with Erica.

READ ALSO
Simi and Adekunle Gold are getting married today,only 300 guest are invited

Kiddwaya trended on micro-blogging site Twitter for hours as he was called out by fans and followers of the reality show who believes he has been a playboy for so long.

However, Kaisha some minutes ago has decided to share her thoughts on the drama as she noted how sad it is that her carelessness has dragged Kiddwaya into another drama.

According to the beautiful screen diva who ended up sharing the full video, Kiddwaya never kissed her as what happened was due to the alcohol she took.

She apologized to whoever might be offended by her action.

See her apologies to fans and the full video below: