Multiple entertainment platforms including TMZ and Page Six are reporting that Kim Kardashian and Kanye West are headed for divorce after over 6 years of marriage and four children together. 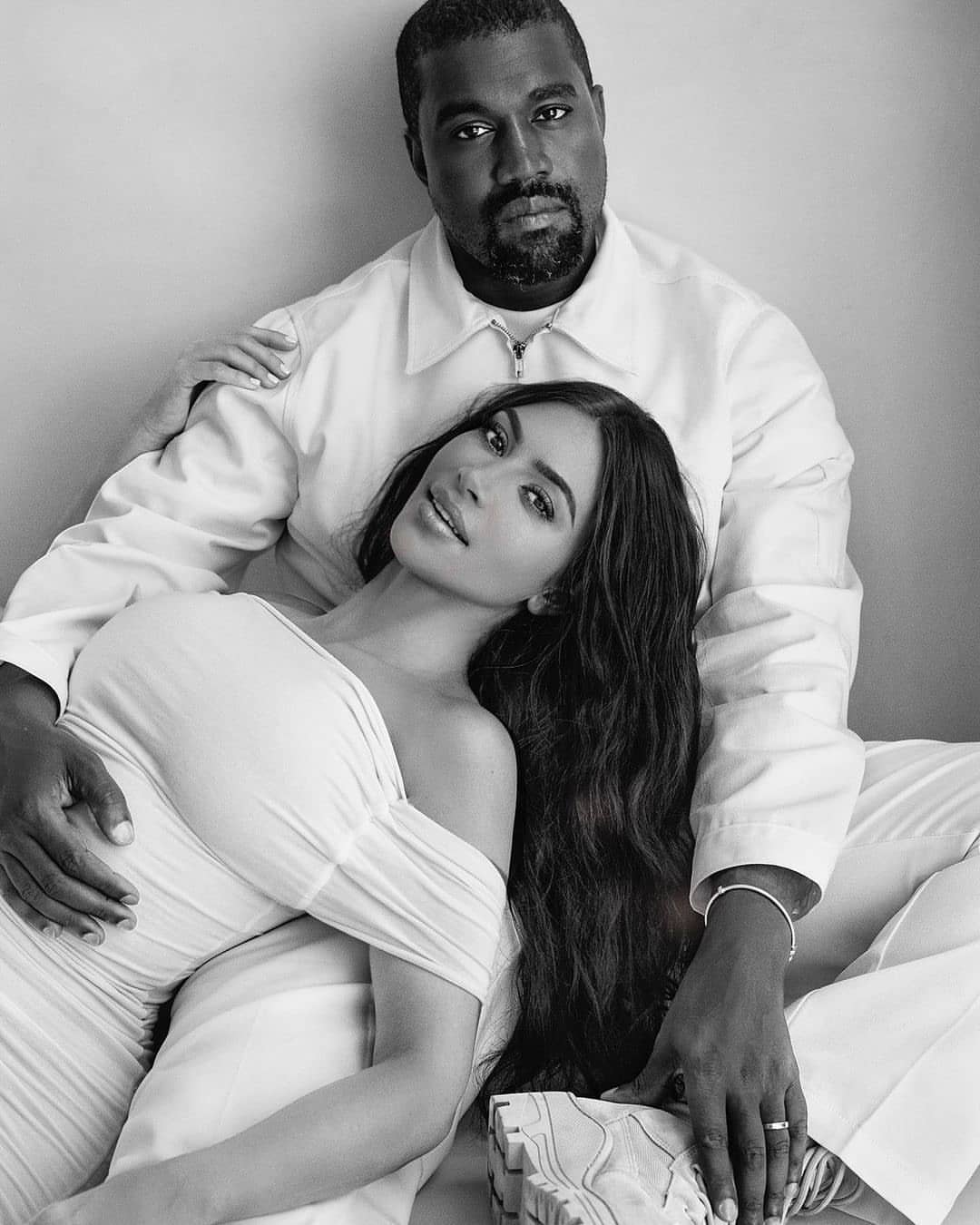 in LA and Kanye at his ranch in Wyoming.

went on couples counselling but sources are claiming Kim is fed up and has decided to leave Kanye for good.

Page Six claims that Kim Kardashian has hired prominent celebrity lawyer Laura Wasser and ‘they are in settlement talks’ at the moment.

Kanye has been struggling with his bipolar disorder for a few years now and Kim always stood solidly behind him and it looks like she’s fed up.