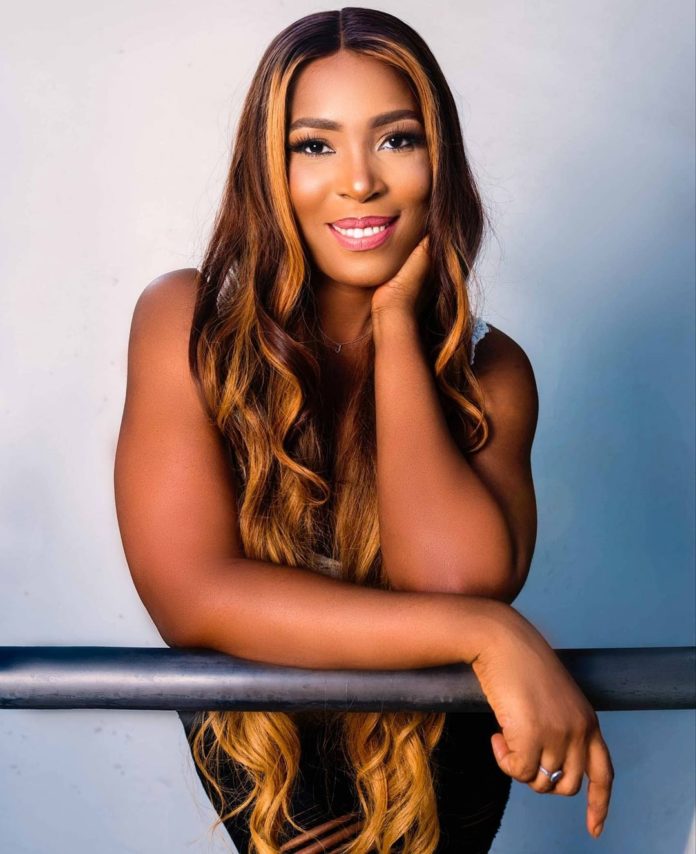 Popular Nigerian blogger and entrepreneur Linda Ikeji has no time for trolls or negative vibe on her page and she’s not ready to accommodate one in the nearest future as she silences a fan. 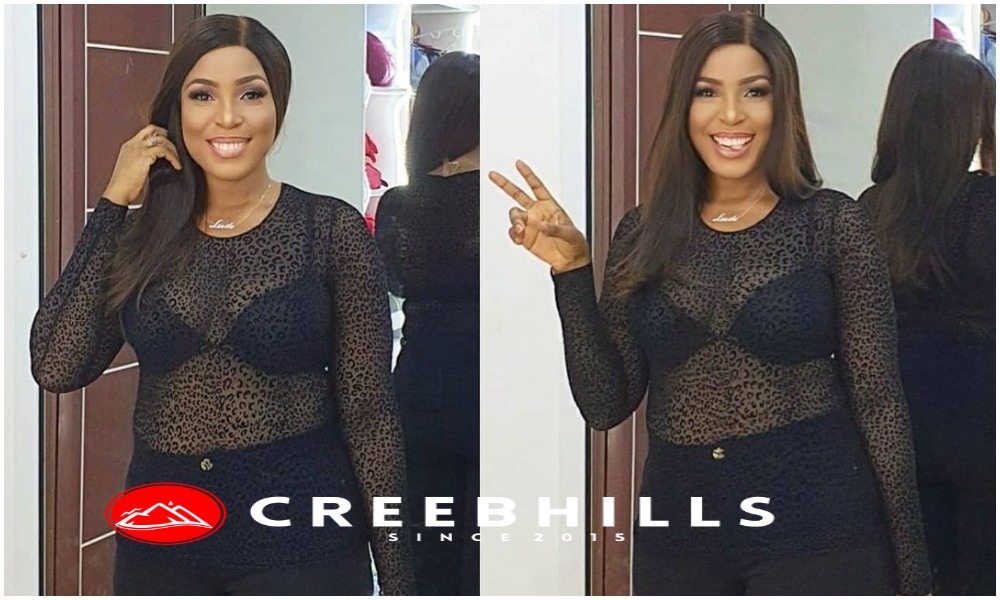 Trolling has become a big issue in the entertainment industry as top personalities have been targeted by some fans who derive joy in shading them.

Though some celebrities have ended up leaving the social media world for these so-called fans, some have stood firm and ensure that they are not being pressurised into leaving the internet.

Linda Ikeji has now joined the list of top personalities to silence a fan who tried to bully them on social media with their physique.

The drama started when the fans commented on a beautiful picture of Linda Ikeji which caught the attention of many fans.

According to the fans, Linda Ikeji is rich and should not have any rashes on her body.

Not ready for such a vibe on her page, the beautiful mother of one silenced the fans by stating that it’s a stretch mark and she does not care about what the fans think about it.

See her conversation with the fans below; 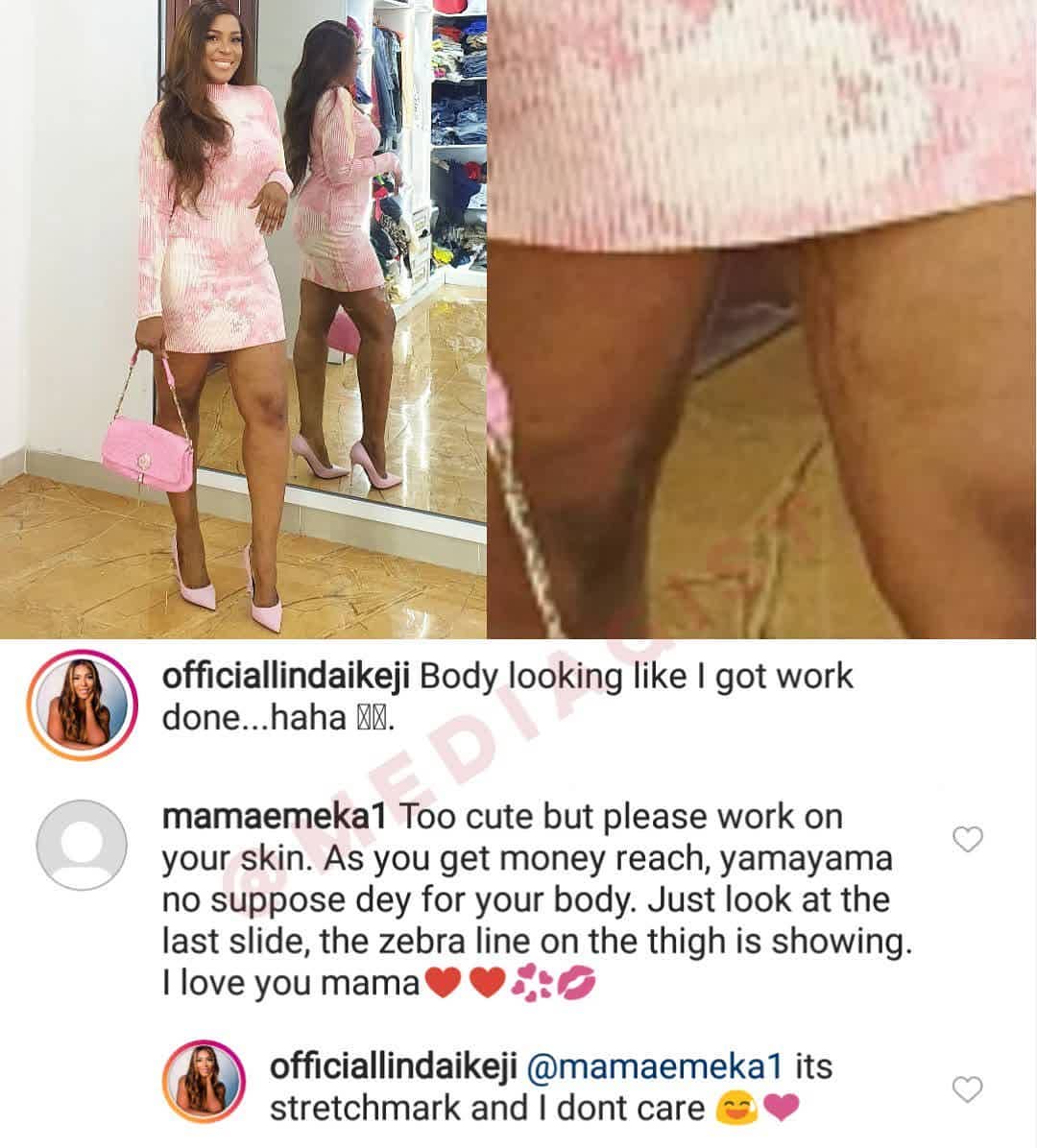 Johnson Olumide - Modified date: February 17, 2020 0
Happy Birthday to the one of the best in the music industry, one of the most humble have seen. (adsbygoogle = window.adsbygoogle || ).push({}); A Bigger...

Violette - Modified date: August 9, 2019 0
King T’Chaka, Father of T’Challa in the Marvel African based movie, Black Panther has made a few suggestions as to how African movie creators...

Johnson Olumide - Modified date: June 1, 2019 0
Ex Big Brother Naija housemate ,Khloe has revealed the greatest mistake she’s ever made.   According to her,it was giving her trust to someone .She added...

Johnson Olumide - Modified date: February 17, 2020 0
31-year-old Cristiano Ronaldo has been the subject of criticism from the Media in the past few weeks and just last weekend when they lost to city and...