Home Sports Lionel Messi gets red carded for the first time in his Barcelona... 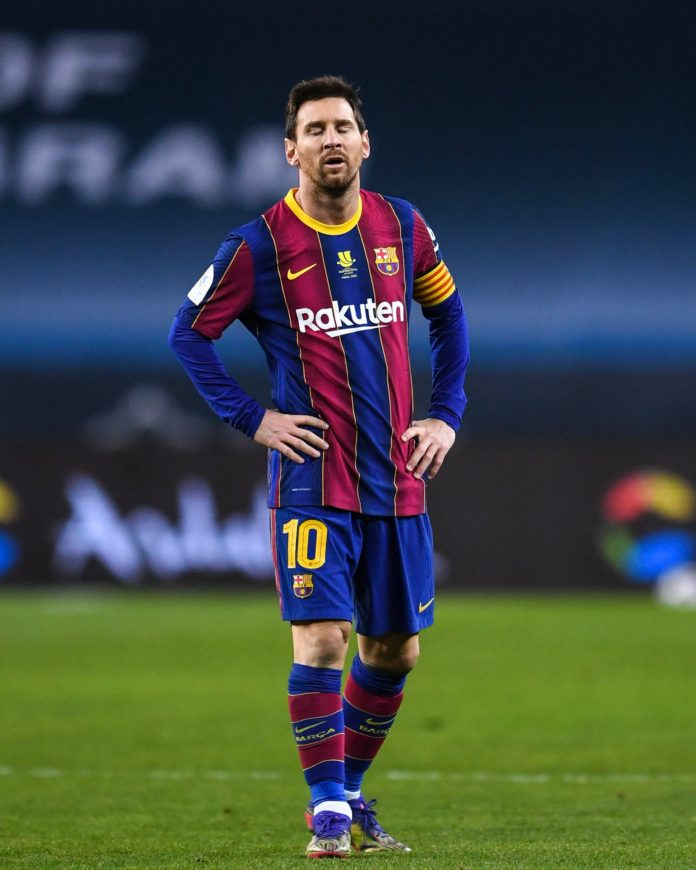 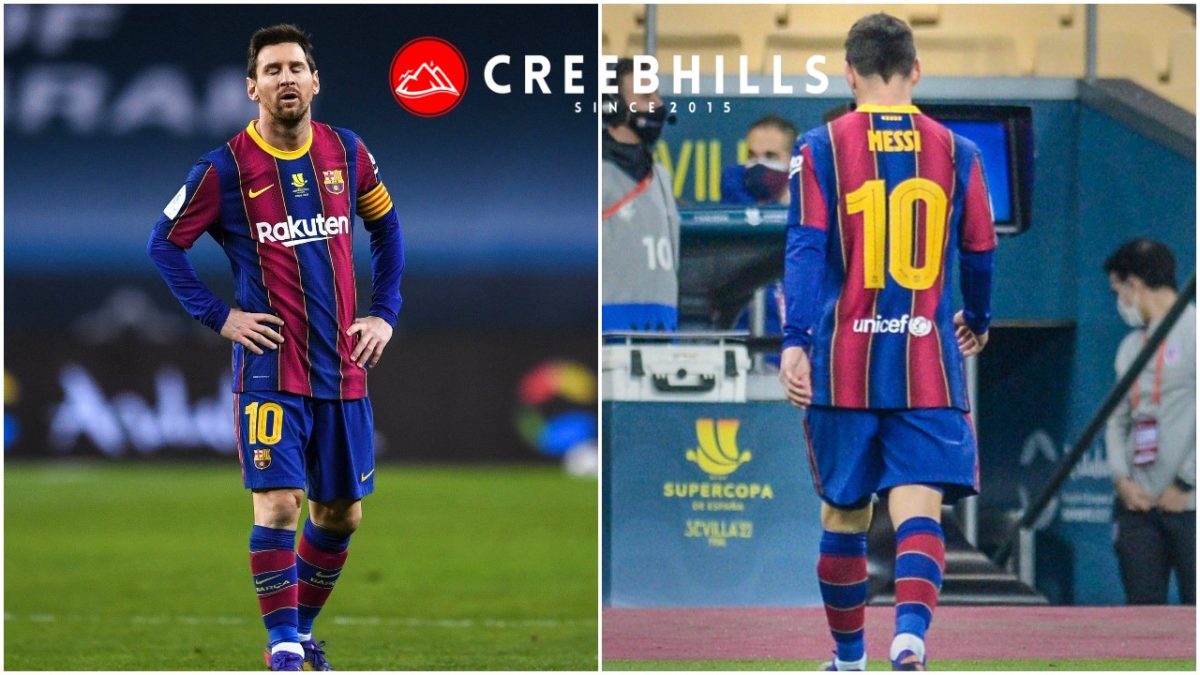 Lionel Messi who throughout the match showed lacklustre form as he continues to recover from his recent injury was shown the red card on the 120 minutes of play in extra time.

An unfocused Barça drops the final of the Spanish Super Cup, having been in the lead on two occasions. 2-3 is the final result. Disastrous.

Lionel Messi has been sent off for the first time in his Barcelona career ? pic.twitter.com/zLPEAmCP9b

again in the game where they lead twice via Antoine Griezmann brace which came in the 40th and 77th minutes.

But minutes after each goal Barca conceded right from the restart of each goal scored by Griezmann.

It’s been more than a year now, Barcelona had gone trophyless and new head coach,

Koeman continues to wait on his first-ever title as a Barca coach.