Big Brother Naija season four winner Mercy Eke has finally been spotted with her new boyfriend, Tana, having fun at a strip club in Lagos State. 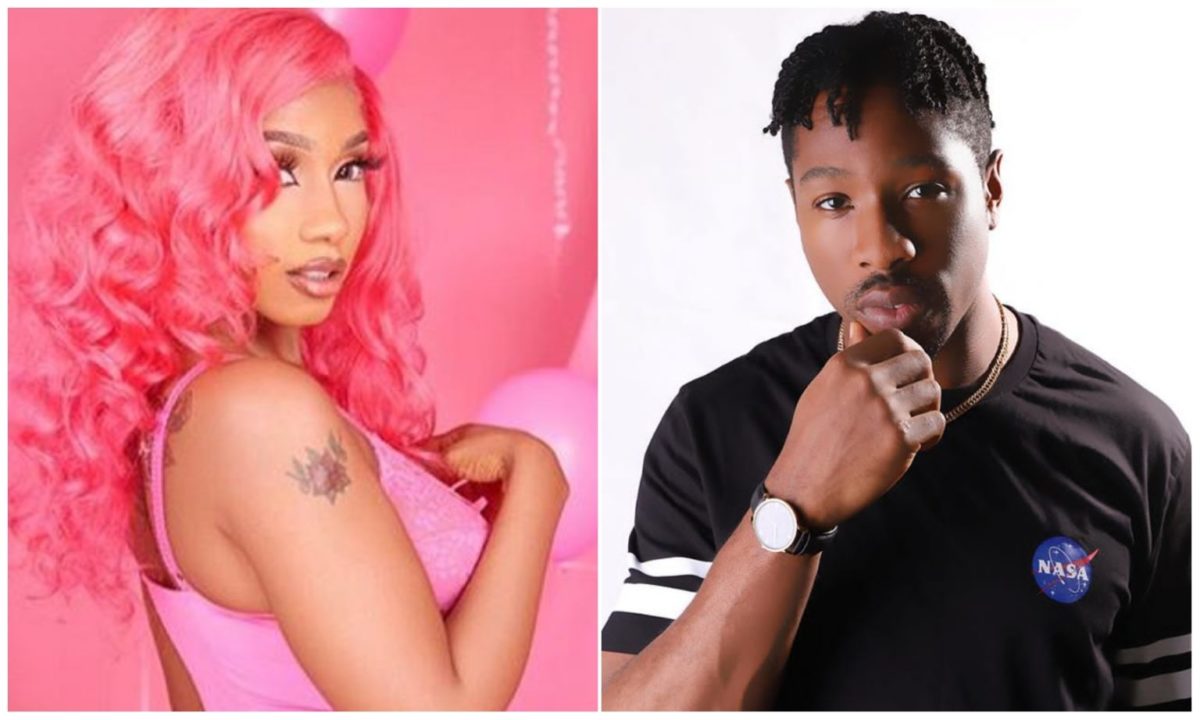 It would be recalled that Mercy ended her relationship with Ike whom she fell in love with during their time at the BBNaija reality show some years ago, a move that raised eyebrows on social media.

The beautiful screen diva has since been having the best time as she’s been spotted in many events showing the world why she’s been regarded as the boss chick.

Mercy now looks like someone that has moved on from the relationship she has with Ike as she was spotted at a strip club in Lagos having fun with her new boyfriend.

The sexy video vixen is currently living la vida loca with her newest boo thang, the US-based 28-years-old father of one from Abia state.

Both lovers were having the best of time they could share as Mercy showed off her twerking skills for her new love.

See video of Mercy having the fun of her life below:

Ike has also been having the best time he would have hoped for in South Africa and fans will be proud both ex-lovers have been able to handle the breakup very well.