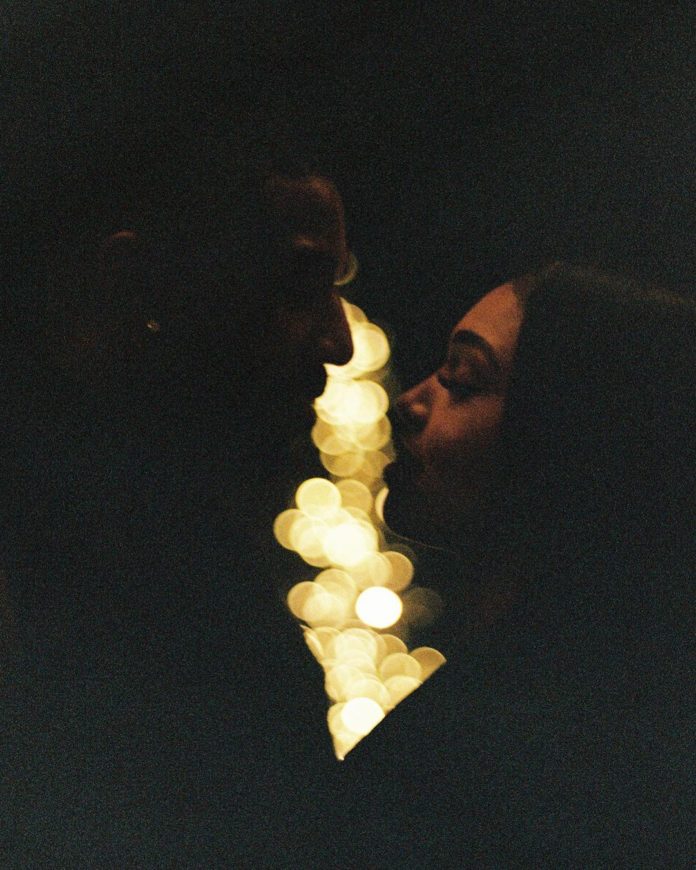 2020 sexiest man alive Michael B. Jordan has blessed the face of whole universe with an eye popping pictures of himself and his adorable girlfriend Lori Harvey as he confirms their relationship. 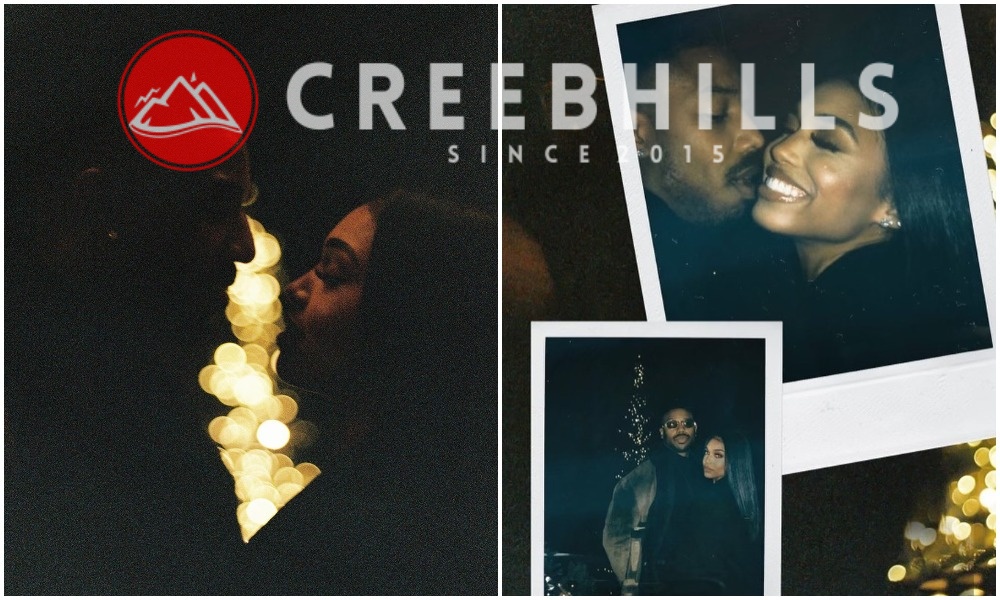 Michael B. Jordan and Lori Harvey have been rumoured to be dating themselves for the

past few months and fans of both superstars have been awaiting a confirmation.

The pair made their relationship Instagram official on Sunday, sharing romantic photos on the social media platform.

Jordan, who has been private about his love life, was first to share a pic on his Instagram.

The 33-year-old actor cuddled up with Harvey in one snap, before gazing into her eyes in another. He tagged Harvey in the pics, as well as photographer Leo Volcy.

Harvey also confirmed their relationship a few minutes later by sharing their picture on her official Instagram account.

The picture included polaroids of herself and Jordan. She captioned the post with a brown heart emoji.

OMG!! Kylie Jenner just acquired her forth Home for $12 Million

Johnson Olumide - October 3, 2016 0
The Last  Born Lady in the Kardashian Empire and she has gained so much fame and money that she also has her own cosmetics and...

Eddie Andy - May 2, 2018 0
It all started when Instagram star, Tunde Ednut took to his page to tell former Big Brother Naija housemate, Nina to stop using an...

Manchester United appoint Solskjaer as manager until end of the season

Johnson Olumide - December 19, 2018 0
Ole Gunnar Solskjaer has been appointed as Manchester United's interim manager for the rest of the season. The former Red Devils striker, who played at...