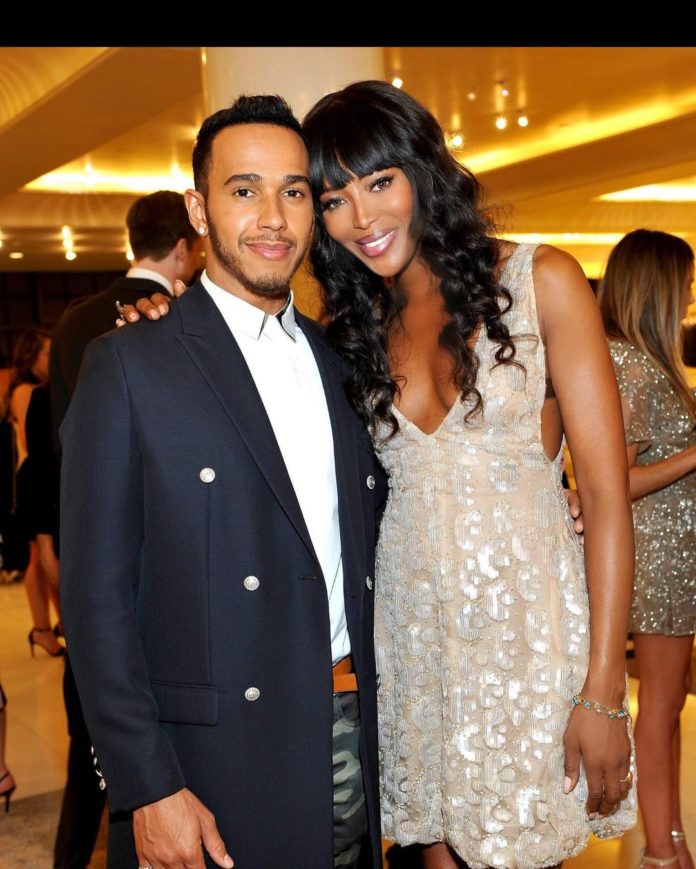 Popular American media personality Naomi Campbell has nothing but sweet words for British racing driver, Lewis Hamilton as he achieves a new milestone in his career. 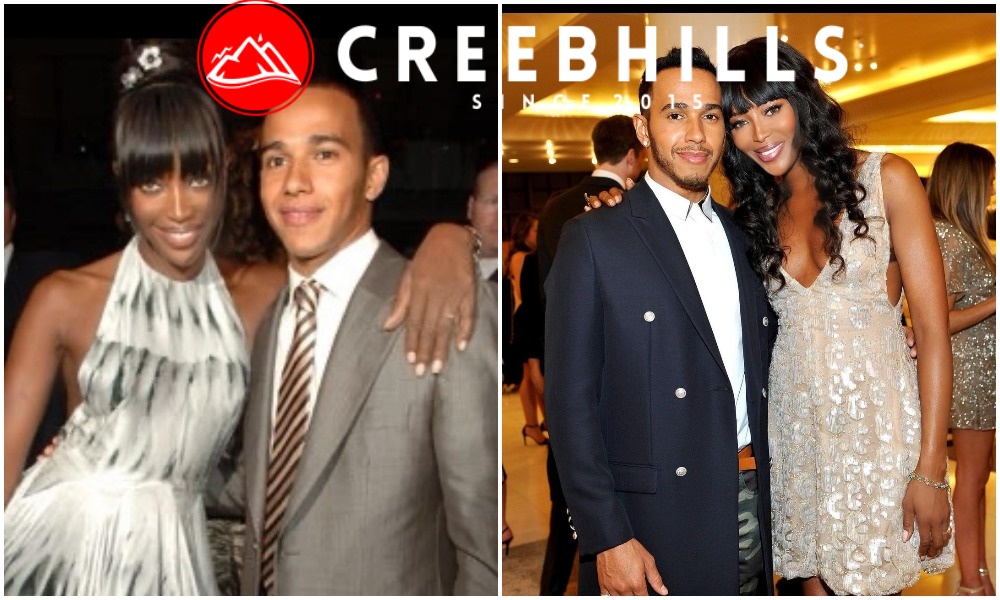 Lewis Hamilton has grown to become one of the greatest players Formula One has ever seen as he has gone on to set and break numerous records.

While Naomi Campbell is also making a name for herself in the entertainment industry,

Lewis Hamilton over the past few years.

she’s not taking their friendship for granted.

achieve despite the difficulties and challenges that stood in front of him.

Violette - December 14, 2019 0
American rapper and singer, Cardi B is yet to get through the Nigeria fever that has been embedded in her ever since she stormed...

#BBnaija: Teddy A reveals he is ready to dump his babymama for Bambam

Johnson Olumide - March 23, 2018 0
Love is a rare thing and although many claim to love ,but that love cant be found in their action,rihanna said in her song...

Violette - January 20, 2020 0
Indian actress, Priyanka Chopra Jonas has been trolled by a Nigerian lady after she gave her definition of IMO. The singer and film producer who...

#BBNAIJA: Thelma In Chic Monday Looks, Shares The Secret For her Glowing Skin

Violette - May 11, 2020 0
Thelma Ibereme shared the secrets to her glowing looks with her devoted followers in a Monday morning post on her Instagram page. The evicted...

#BBNaija: I drink and I blackout – Arin reveals her personality (Video)

Violette - July 27, 2021 0
Big Brother Naija season six housemate, Arinola popularly known as Arin has revealed her personality when it comes to having fun. Arinola is a fashion...