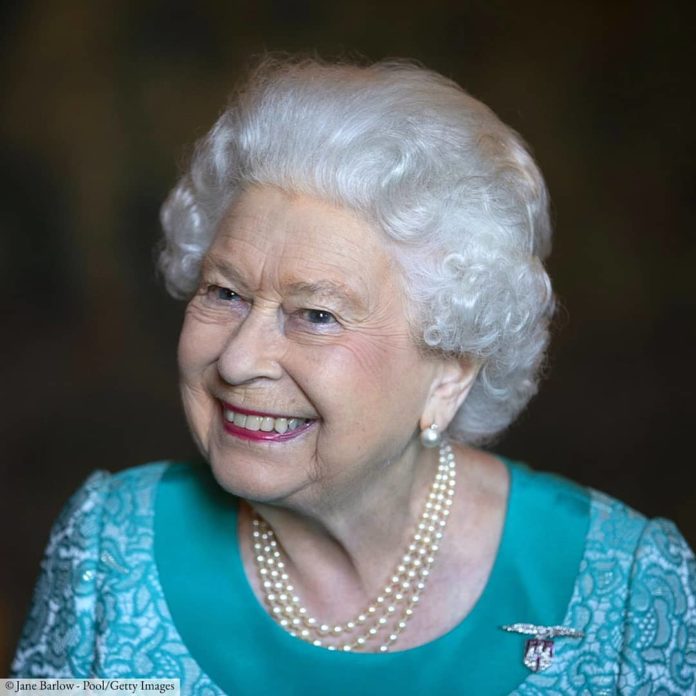 Queen Elizabeth has officially received her first dose of the COVID vaccine and now, she plans to resume official duties as soon as government guidelines allow her to safely do so. 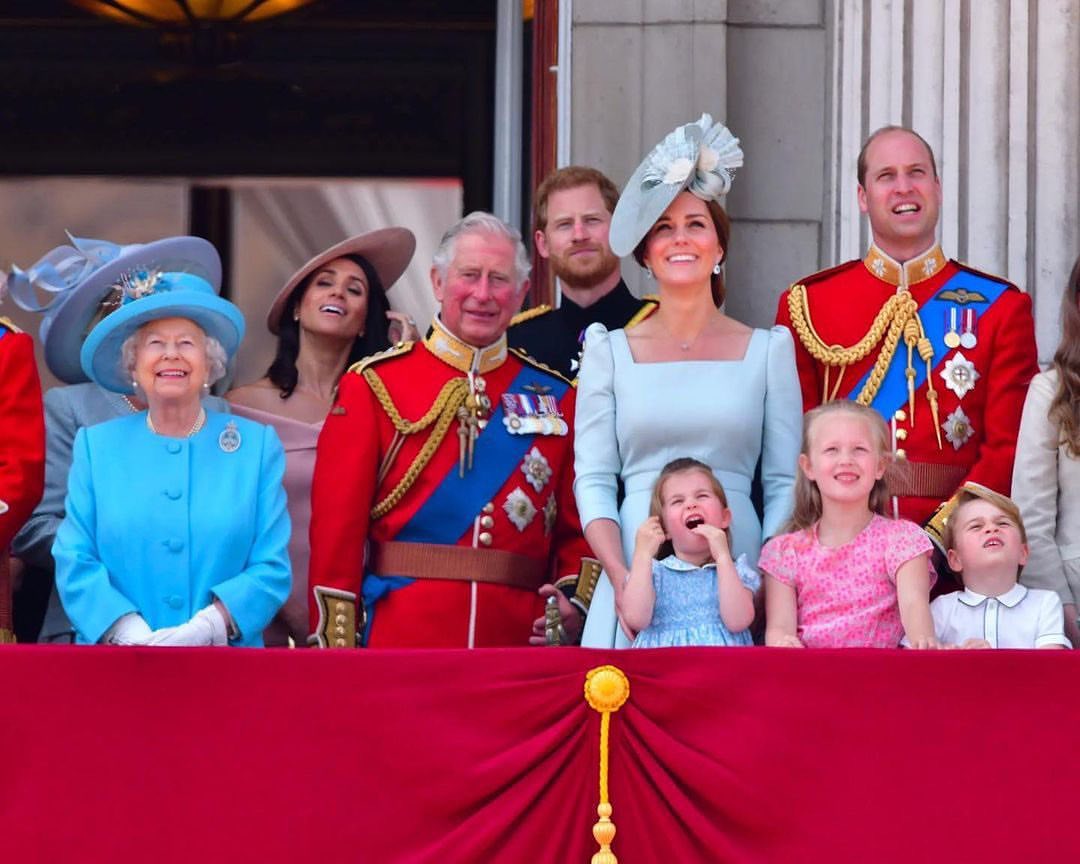 The inoculations were administered by a household doctor at Windsor Castle, a royal source said.

To prevent inaccuracies and further speculation, Her Majesty, who 94, decided that she would let it be known that she has had the vaccination, the source added. Her husband is 99 years old.

Near the top of her agenda? Not her own royal birthday celebration, but rather Prince Philip’s, who turns 100 on June 10th.

“The Queen wants the Duke to be the center of attention,” one source close to Her Majesty says.

“And for the big celebration for herself to be for her Platinum Jubilee in 2022.”

The UK has recorded more than 3 million cases of Covid-19 and more than 80,000 deaths, according to figures from Johns Hopkins University on Saturday.