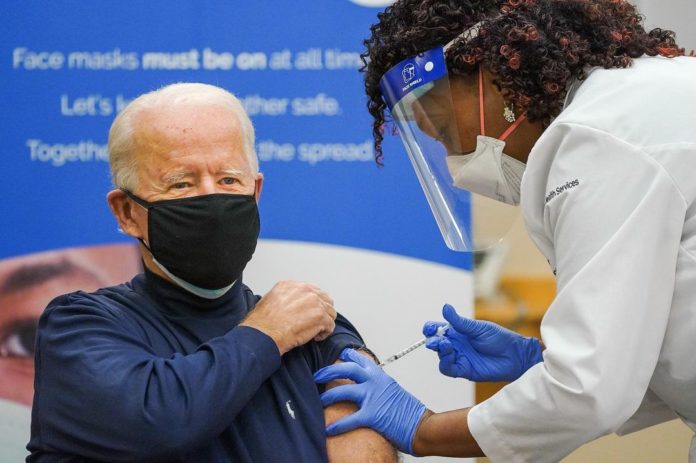 United States of America President-elect Joe Biden has become the latest top Government officials to receive the Covid-19 vaccines and it was done publicly. 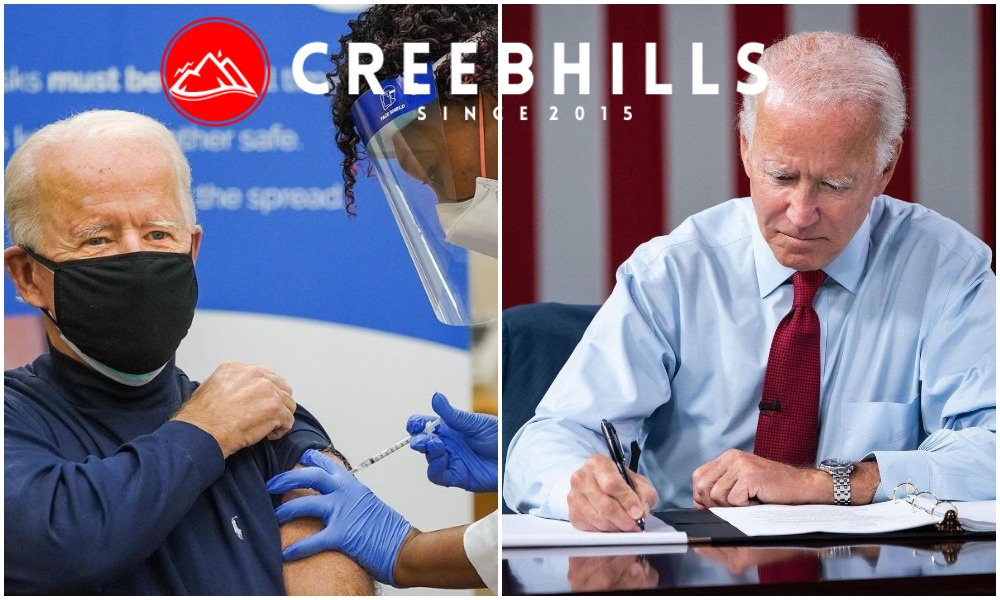 just as many thought the battle has been won, there has been an increase numbers of infected

people over the past few years.

With the vaccines finally approved, there have been concerns over it’s safety and

Joe Biden has joined the trains of top officials to follow suit.

to appreciate all those who are involved in the invention.

He wrote on his page:

Today, I received the COVID-19 vaccine.

To the scientists and researchers who worked tirelessly to make this possible — thank you. We owe you an awful lot.

And to the American people — know there is nothing to worry about. When the vaccine is available, I urge you to take it.

See video of Joe Biden receiving the vaccine below:

Johnson Olumide - February 27, 2019 0
Mr Buhari who defeated his predecessor to clinch the position in 2015 general election has again crushed his main challenger, Atiku Abubakar of the...

A new Britain’s Prime Minister set to be announced today

Violette - July 23, 2019 0
England is going to realize who its next Prime Minister will be later today. The victor of the Tory authority challenge is relied upon...

Violette - July 11, 2019 0
They say too much of everything is bad, but not money I guess. The Billionaire is making more billions. American Rapper, Jay Z has...

Johnson Olumide - July 13, 2017 0
Where would you be on the 21st of July?? Won't you rather make a date with Tonye Bakare (@tonyeville) the digital/online editor of the Guardian...