In Africa Aliko Dangote still tops Forbes List of Richest Men in Africa and for the 11th year running continues to be the richest man in Africa and among 150 richest men in the world in 2022.

For the 10th year in a row, Aliko Dangote of Nigeria is Africa’s richest man with a net worth of $12.1 billion.

The 63-year-old Nigerian Business mogul gained over $2 billion from last year’s list thanks to a roughly 30% rise in the share price of Dangote Cement, by far still his most valuable asset. 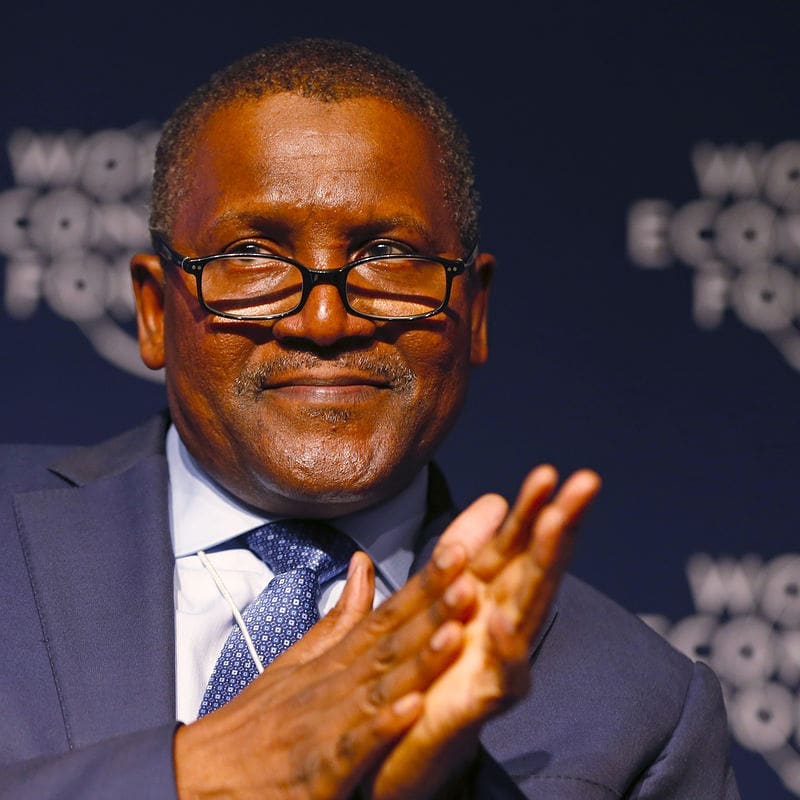 On the 11th of January, 2020, The President/Chief Executive, Dangote Industries Limited, Aliko Dangote, saw his total net worth drop by $900m on Friday as his flagship company emerged as the biggest loser at the end of trading on the Nigerian Stock Exchange.

According to the Bloomberg Billionaires Index, which is a ranking of the world’s 500 richest people, Showed that his wealth fell from $18.4bn on Thursday to $17.5bn on Friday, making him the 114th wealthiest man in the world, down from 106th the previous day.

The second richest man in Africa for the year 2021 is no other than Nassef Sawiris of Egypt with a net worth of $8.5 billion.

Nassef’s largest asset and source of wealth come from his 6% percent stake in sportswear company Adidas.

Nassef Sawiris is the CEO of Orascom Construction Industries, and its the most Valuable Publicly traded company in Egypt, while also having large holdings in the United States and Brazil.

Apart from being CEO of a Fortune 500 company, Nassef Sawiris is also a Director of the Dubai International Financial Exchange, President of the Egyptian Cement Company, and is a member of the American Chamber of Commerce, the German-Arab Chamber of Industry and Commerce, and the Business Secretariat of the Egyptian National Democratic Party.

The South African Business mogul rounds up the list of Africa’s richest men with a net worth of $8 Billion.

Nicky inherited a stake in the diamond firm DeBeers and ran the company until 2012, after which he sold his family’s 40% stake in DeBeers to mining giant AngloAmerican for $5.1 billion.

Mike Adenuga of Globacom, and Abdulsamad Rabiu of BUA Group, both Nigerians, made it to the list as the 5th and 6th Richest Men in Africa in Africa respectively.

According to Forbes, the biggest gainer, this year is Nigerian cement tycoon, Abdulsamad Rabiu who seats at number 6 on the Forbes list of richest men in Africa with a net worth of $5.5 billion.

“Remarkably, shares of his BUA Cement PLC, which listed on the Nigeria Stock Exchange in January 2020, have doubled in value in the past year. That pushed Rabiu’s fortune up by an extraordinary 77%,” to $5.5 billion.

The entire list of the Forbes list of richest people in Africa cuts across seven different countries with 18 billionaires; South Africa and Egypt each have five billionaires, followed by Nigeria with three and Morocco with two.