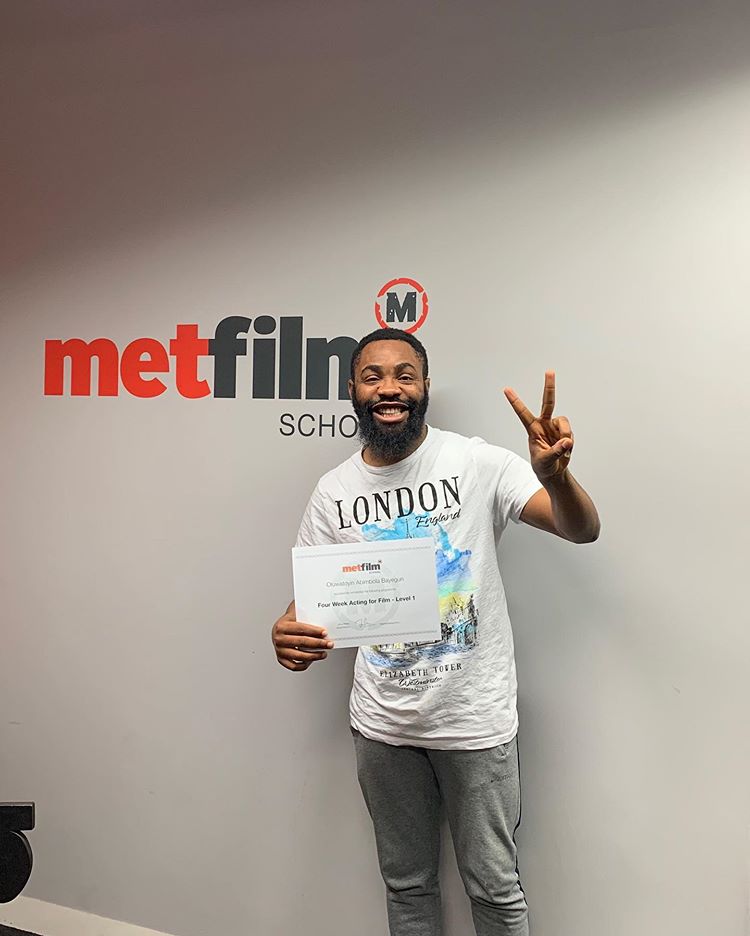 Nigerian comedian and MC Woli Arole took to his social media pages this morning, as he says sex before marriage is a sin even if you use a condom. 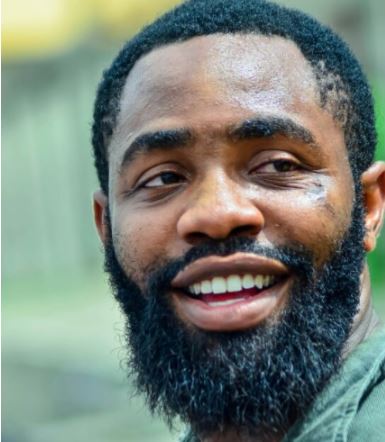 The bible also confirms his opinion as Hebrews 13:4 says:

Marriage should be honoured by all, and the marriage bed kept pure, for God will judge the adulterer and all the sexually immoral.

Lots of Nigerians have reacted to his post, while some supported what he said, others have laughed it off.

One of the reactions from social media users who goes by the handle name @allimerry on Instagram claims he finds it Hilarious what Arole said since he’s a comedian.

Another user on Instagram said everybody has become motivational speakers on social media.

See some of the reactions below: 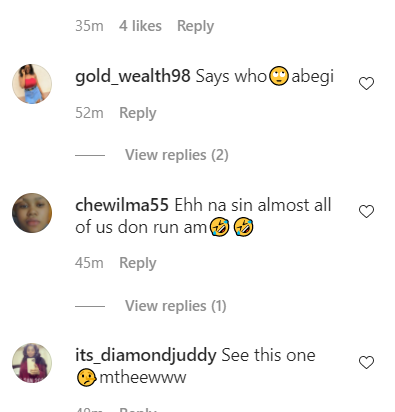 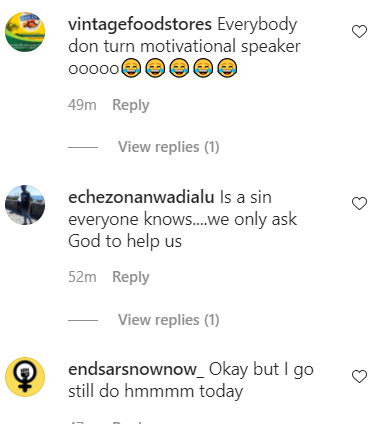 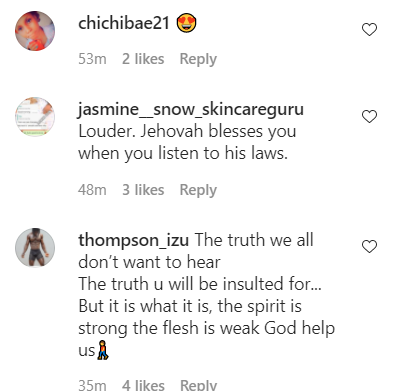 Johnson Olumide - August 31, 2016 0
Facebook CEO Mark Zuckerberg meets with Nollywood Actress Rita Dominic The 7th Richest Man in the World was in Nigeria this week for a 3 days work...

Johnson Olumide - December 28, 2018 0
Indigenous rapper, Phyno fights with fan who mentioned on Twitter that the rapper has had a very disappointing 2018. The critic identified as Joey Akan...

Violette - June 5, 2018 0
Liverpool forward Sadio Mane has reportedly agreed to join Real Madrid this summer, according to France Football. The Premier League side, who lost to the...

Violette - February 6, 2018 0
Kim's new fragrance line, Kimoji Hearts, sold out of its 300k-plus stock Sunday, only 4 days after it was released. Sources associated with the launch...