Big Brother Naija star Natasha Akide popularly known as Tacha has offered a piece of advice to her fans and colleagues in the entertainment industry as she urge them to stop bagging enemies. 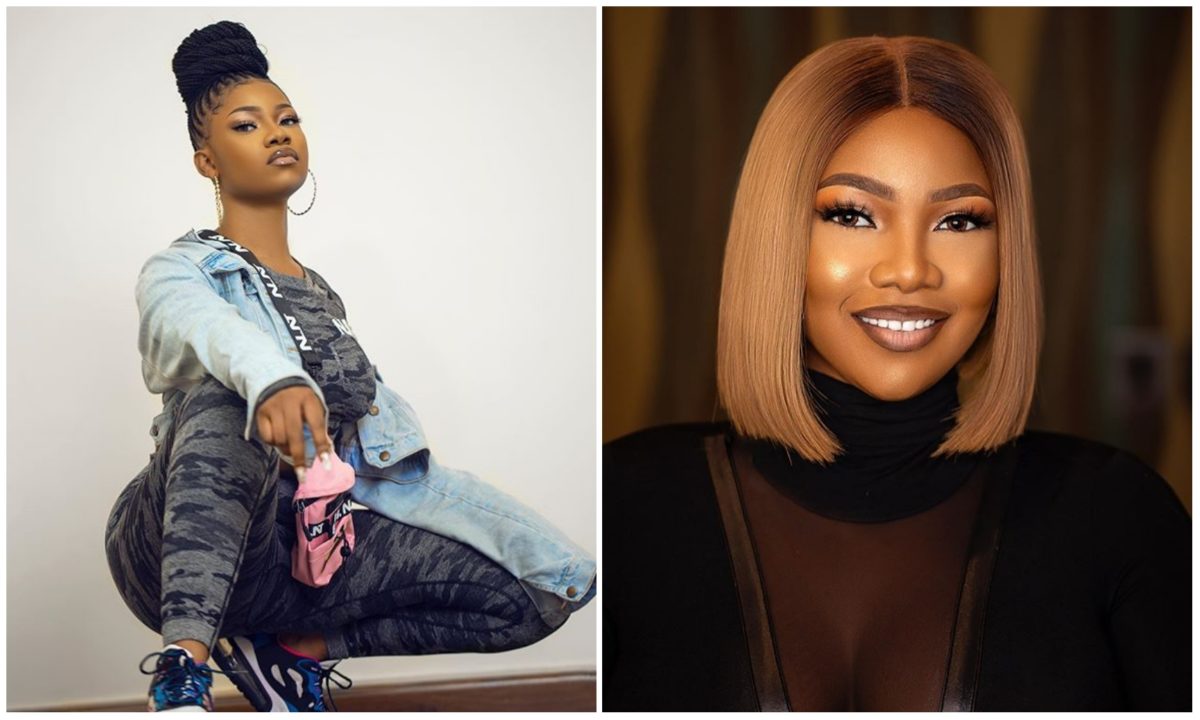 themselves and things does not look like it will be changing this year.

that participated with her at the BBNaija reality show.

It now looks like she will be turning a new leaf this year as she urged her colleagues to stop bagging new enemies as there’s nothing to life.

She noted that life is so simple but people are deliberately making it tough.

Life’s really so simple.. People just deliberately make it so tough. Bagging enemies here and there! This life is really just one oh, there’s nothing inside. Just Leave and Breath ✌️ 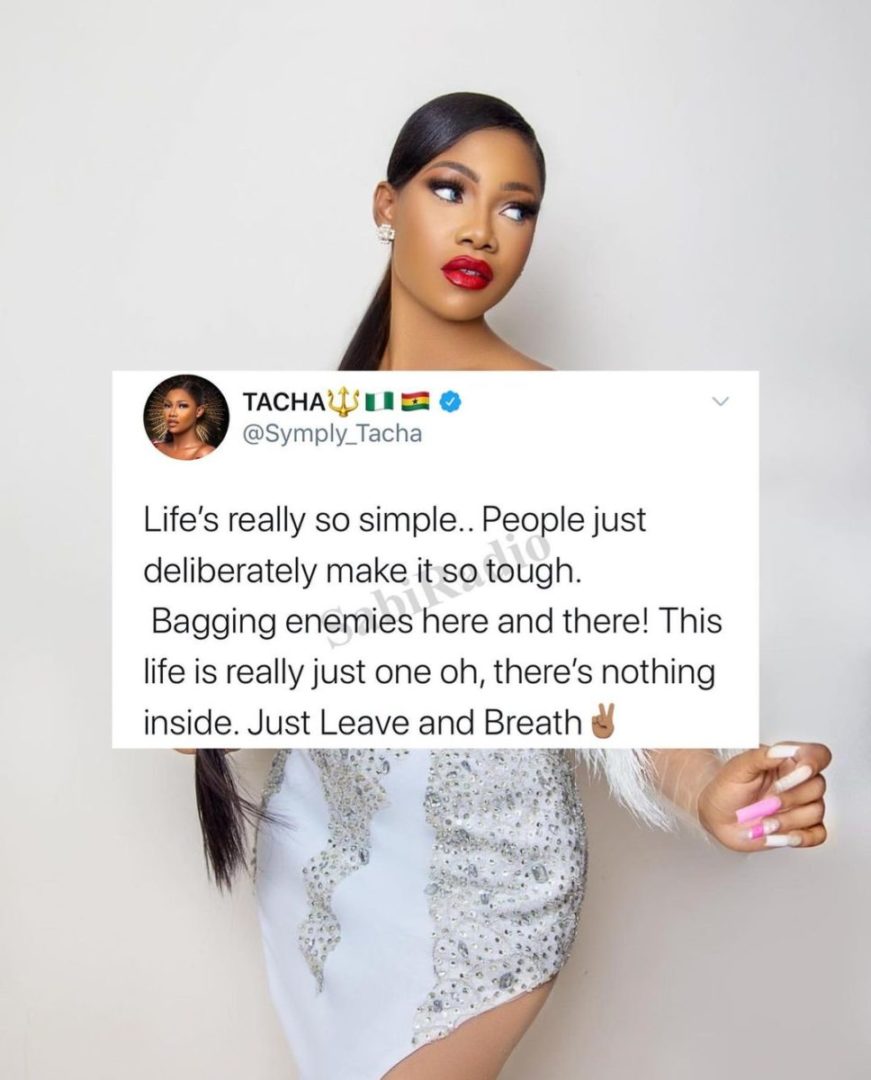