Popular Yoruba activist, Sunday Igboho has narrated how he met with former Governor of Lagos state and national leader of the All Progressives Congress (APC), Bola Tinubu once and the money he gifted him. 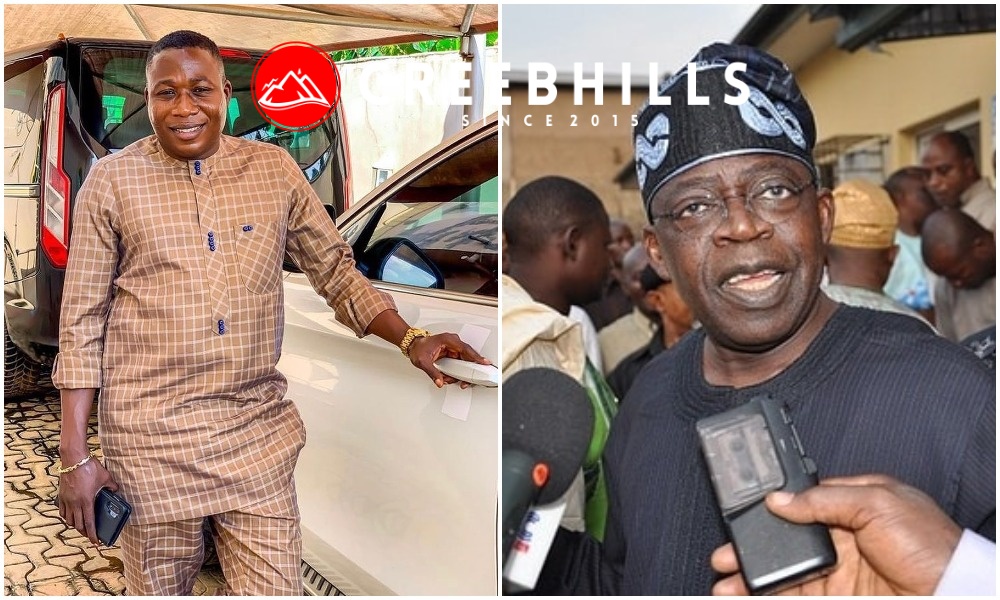 In an interview with Dele Momodu, Sunday Igboho reacted to special adviser to President Muhammadu Buhari on political matters, Babafemi Ojudu’s claim of him meeting with Tinubu in Akure, Ondo state capital over the Ekiti gubernatorial election rerun in 2009.

He said he met Tinubu at his Bourdillion home in Lagos after he (Tinubu) invited him to seek his support against the Peoples Democratic Party (PDP) in the 2009 Ondo election.

The activist also revealed that the former Governor of Lagos state gave him N2 million to fuel his car when he was departing, and he never met him again after that.

See video of Sunday Ighoho speaking about his meeting with Tinubu below: