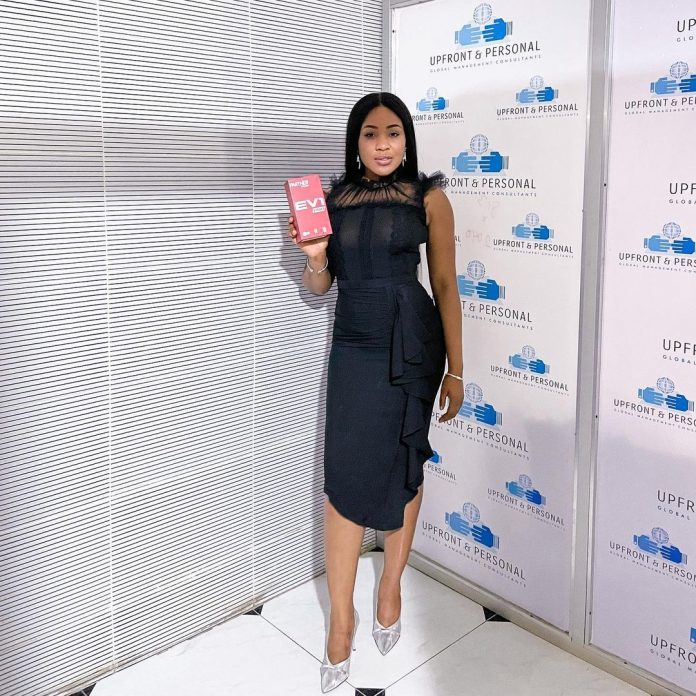 Former Big Brother Naija housemate Erica Ngozi Nlewedim has continued her rise in the entertainment industry as she bags another ambassadorial deal with a mobile company. 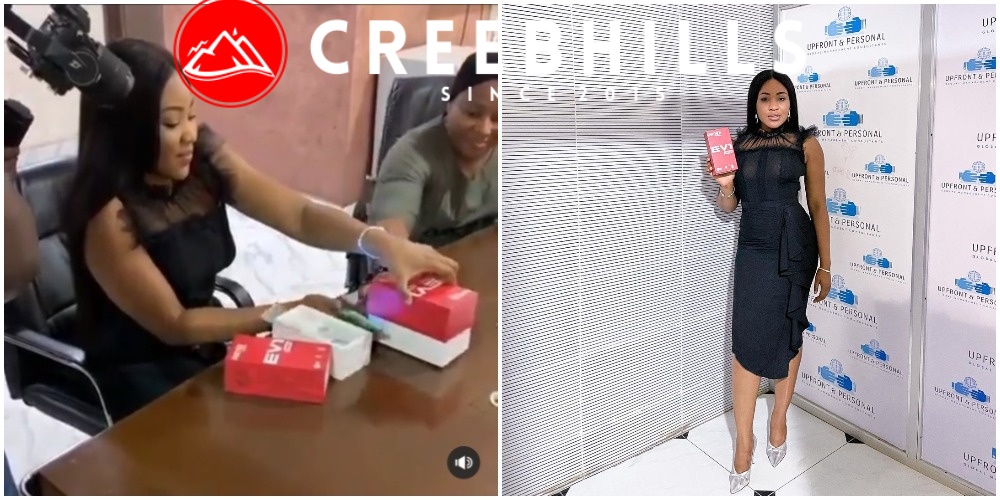 Erica might have been disqualified from the Big Brother Naija season five reality show but that has not stopped her from paving a way for herself in an industry filled with talented personalities.

The beautiful screen diva has been able to defy all odds by becoming the brand-influencer for top brands in the country and this looks like a trend that will continue.

Erica some hours ago was announced as the new brand influencer for a mobile company and its a news that will bring joy to the face of her fans across the globe.

The beautiful screen diva was unveiled at the company’s headquarters and she also took to her official Instagram account to share the joyous news with fans and followers.

She noted how proud she is to have joined the brand as their new face and hope their union brings more success.

The beautiful actress has become one of the most sorts after talent in the entertainment industry and her fans who are popularly known as the Elites will be hoping she continues the trend.

Johnson Olumide - Modified date: August 30, 2017 0
LIVERPOOL have reportedly agreed to sell Philippe Coutinho to Barcelona for £148.5million (160m euros). But an announcement has been delayed until Liverpool have brought in a replacement...

I have my business, mind yours – Former BBNAIJA Star Khloe Throw Shades

Violette - Modified date: March 11, 2020 0
The former BBNAIJA star Khloe has urged been blessed after his exist from the house. She said  she has her own business and others should...

Adedokun Moses - Modified date: September 14, 2020 0
Popular music executive, Soso Sobrekon is not in the best mood as he reacts furiously to the eviction of Kiddwaya from the ongoing Big...

Johnson Olumide - Modified date: July 17, 2019 0
THE EVOLUTION IS HERE!  Since the Live Your Dreams Africa Conference made its grand entrance in 2013, the universe has consistently conspired with thousands of...