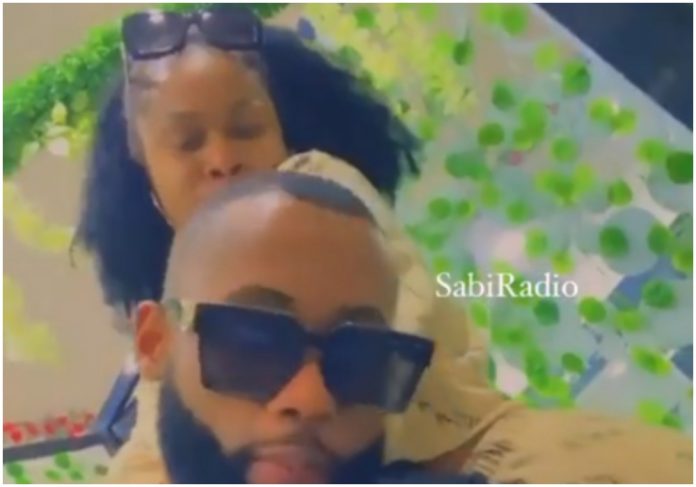 Big Brother Naija star Tochi and Princess have sparked a dating rumor on social media as they share a cozy and romantic time with themselves. 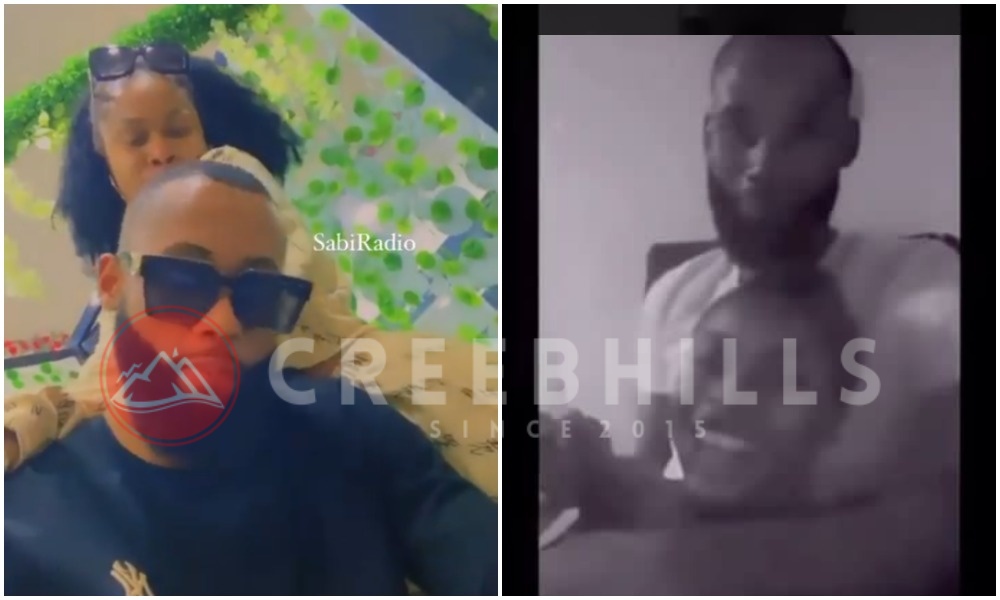 Seem the relationship between both stars has now reached the promised land as they shared video of some romantic time they are having together.

The duo was spotted laughing as they snuggled and smoke together.

This video has now sparked a dating rumor on social media as fans have concluded that they’ve been seeing themselves for the past few months.

All eyes will be on the two reality stars as their fans and followers will be waiting for an official confirmation.

See video of their cozy time together: