Home Entertainment Toke Makinwa claps back at troll who said her current man “is... 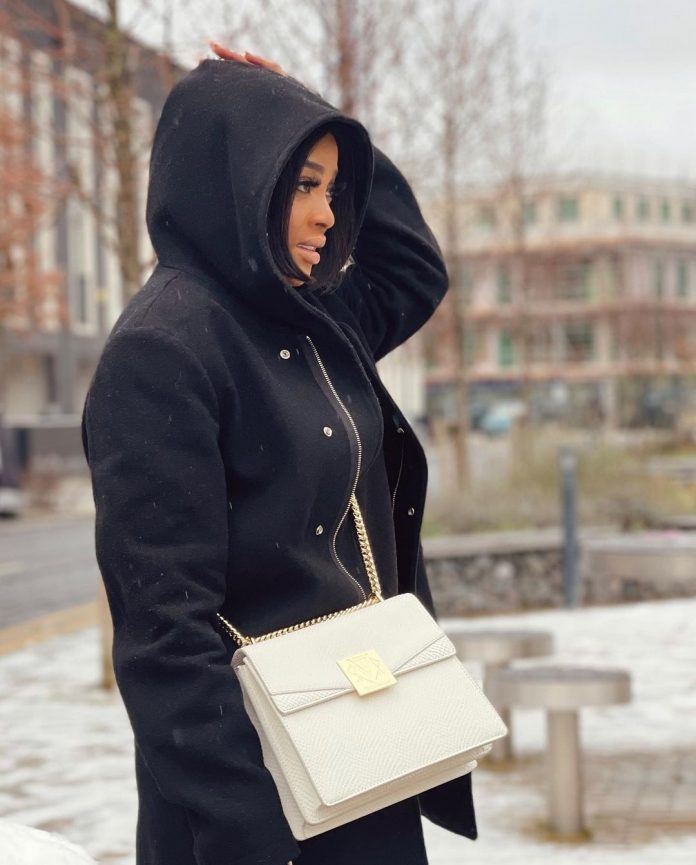 Talented Nigerian media personality Toke Makinwa has once again shown the social media world that she’s not ready for a negative vibe on her page as she silences a troll. 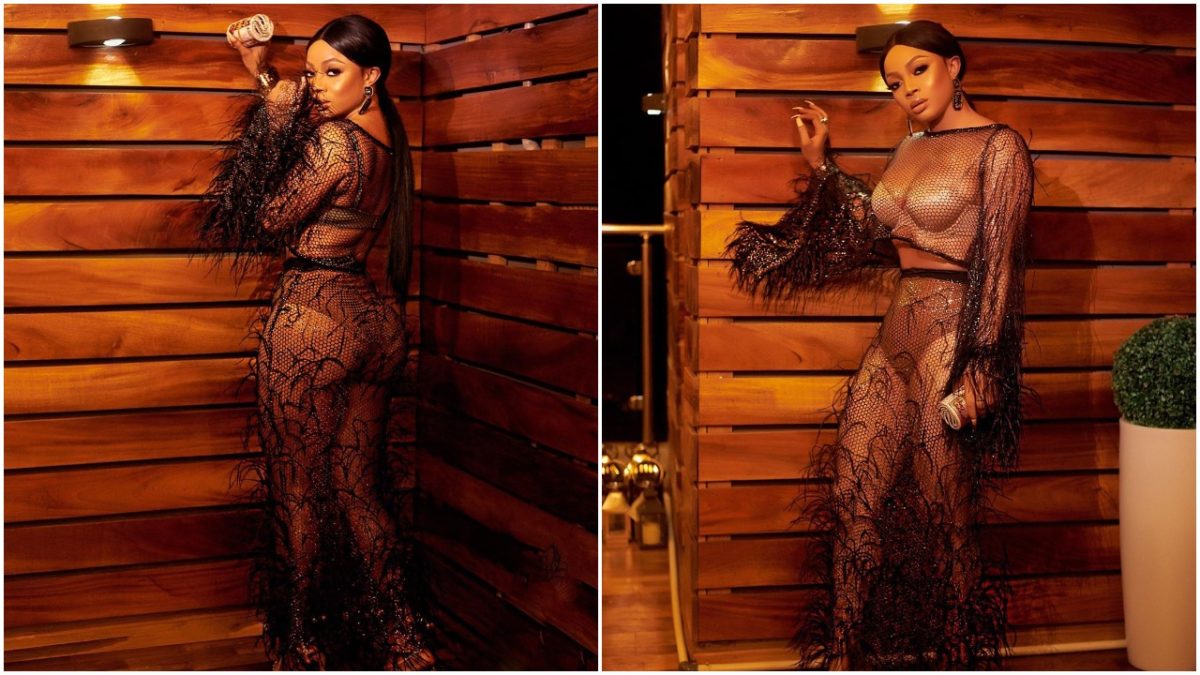 Talking about one of the biggest celebrities in the entertainment industry, Toke Makinwa will surely be ranked among the best but that has not stopped her from being trolled.

The beautiful screen diva has been trolled by some fans who are always ready to pounce on a celebrity mistake or sometimes excitement.

Toke Makinwa who is currently enjoying a nice time with her new boyfriend in United Kingdom has now been forced to address a fan who insisted that the guy is just about the c***chie.

The drama started when Toke Makinwa shared a beautiful picture of herself on Instagram and noted that her new man would not want to snap with him due to his locality.

However, the fan replied by insisting the guy would snap that same picture with another lady but not Toke Makinwa because he’s just after the sexual part of the relationship.

Not ready for such on her page, the award-winning media personality fired back at the troll.