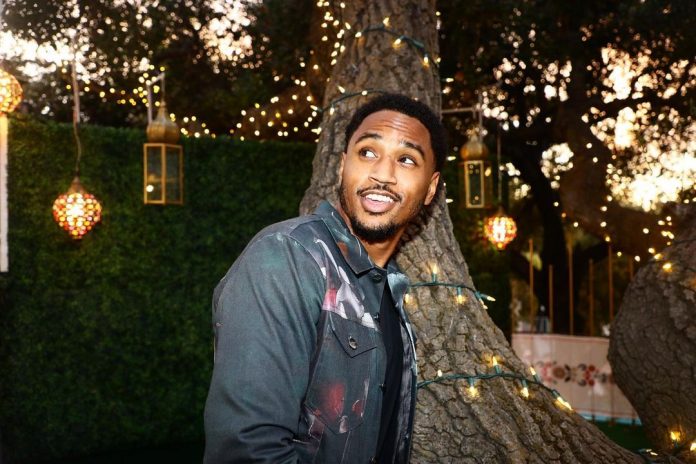 American singer Trey Songz, has been arrested had likely to be held for at least 24 hours after he was seen engaging in a violent altercation with a police officer. 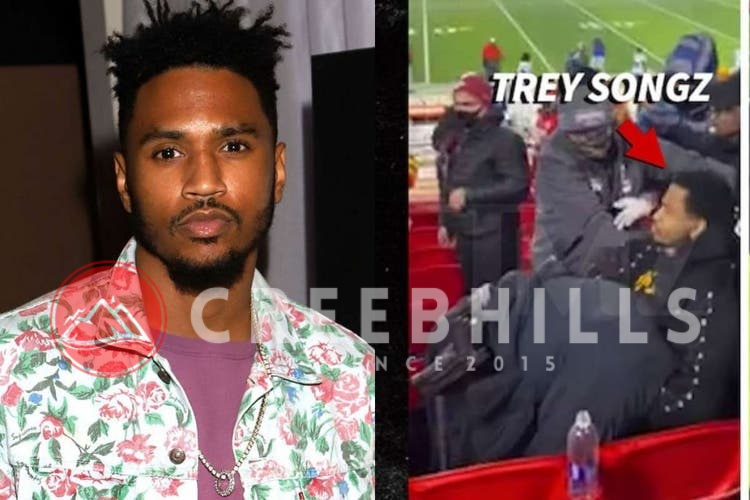 TMZ reports that Trey and a police officer got into a physical altercation tonight, and according to the witnesses, it was the policeman who was apparently in the wrong.

In the video, you see Trey and the officer struggling with each other.

Trey was able to connect and punch the officer in the head, placing him into a headlock.  Not for long though, as the officer then pinned Trey to a seat.

You can even hear people in the video scream at the officer, telling him to leave Trey alone.

Once backup was able to separate Trey and the cop, Trey was placed in handcuffs.

Law enforcement officers tell TMZ that Trey was arrested for trespassing, resisting arrest, and assaulting a police officer–in addition to being placed on a 24-hour hold with the possibility of being released tomorrow night