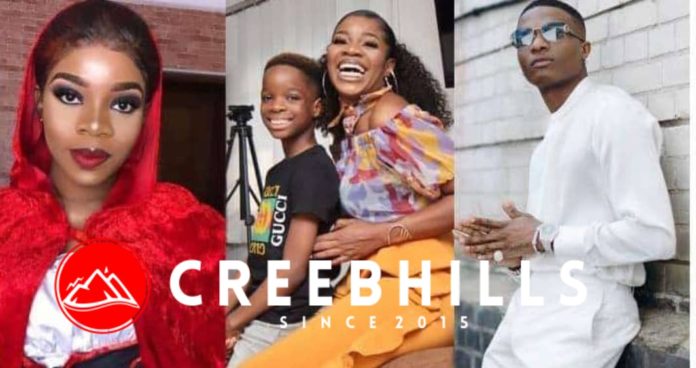 Wizkid’s 1st baby mama Shola Ogudu has issued a stern warning to ladies in the country who have been sending their son Boluwatife Balogun nude pictures on his official Instagram account DM.

more than the singer as she speaks on what her 9 years old son, Boluwatife Balogun has been forced to see on Instagram. 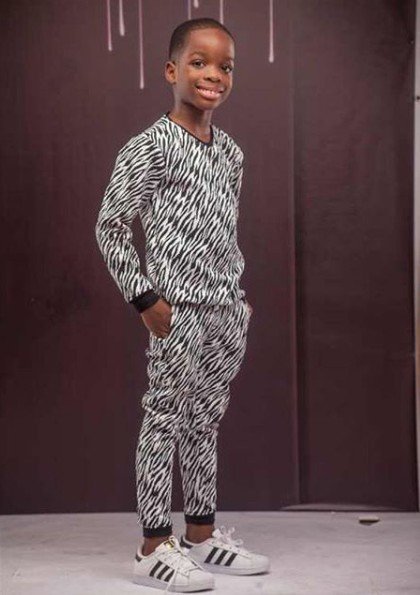 Shola Ogudu has ensured that Boluwatife has used his status as Wizkid’s son on social media to his advantage as he’s official Instagram account has been home to thousands of fans.

country but he’s currently feeling the negative impact of being on the platform.

pictures on his Instagram DM, a move she’s not pleased with.

According to the beautiful mother, some ladies have forgotten that her son is 9 years old and have been consistent in sending him nudes.

She urged them to put an end to the act as pinpointed that the nude pictures are mostly from grown women.

See video of Shola ranting below:

This is coming just days after Shola Ogudu survived a ghastly motor accident that would have claimed her life.

Though she was trolled by some fans for driving such a car, she has moved on from the incident and has started her normal daily activities.