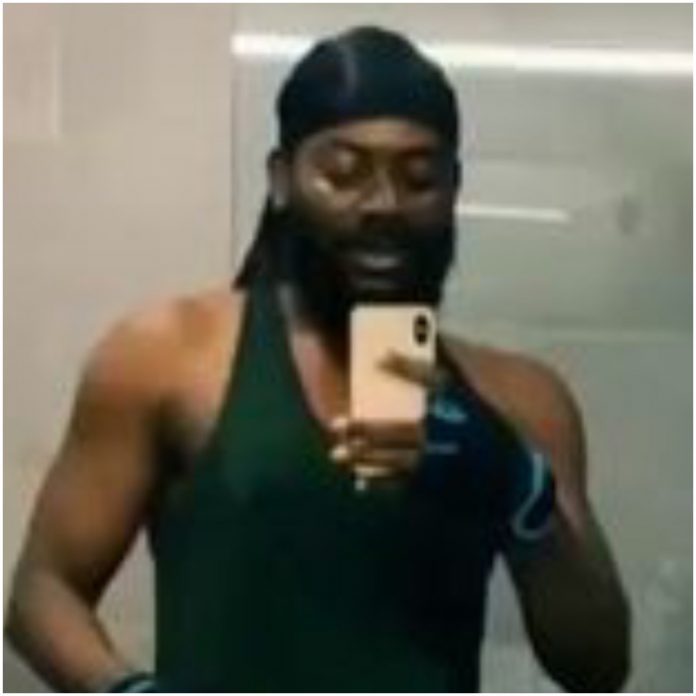 Afropop singer and songwriter Adekunle Gold has once decided to hit the gym due to the promise he made to his wife Simi some years ago. 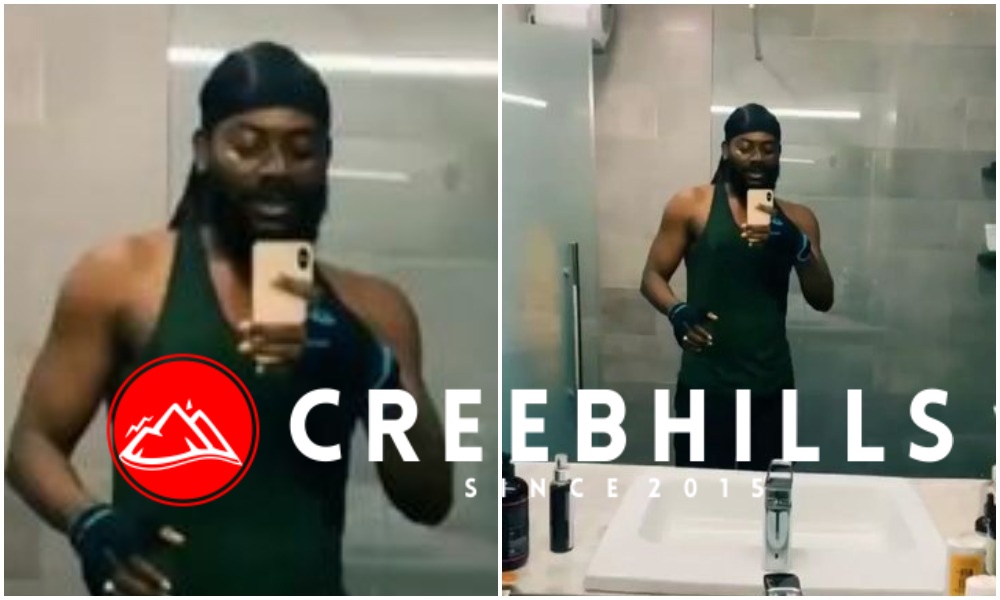 Adekunle Gold and Simi have become the best celebrity couple ever since they walked down the aisle as they’ve been consistent in flaunting and showcasing themselves.

Both superstars have become the talk of the town with social media activities which include shooting a shot at themselves.

Fans are set to be giving another free entertainment by both couples as Adekunle Gold some hours ago hit the gym to have a nice time but with a mission.

According to Adekunle Gold, he has promised his adorable wife Simi a six-pack physique for the past four years and she will be getting it this year.

See video of the multiple award-winning singer talking about his goal below:

Adekunle Gold has been spotted in the last going through intensive training and fans will be surprised he’s yet to get his preferred physique.

All eyes will surely be on the ‘Mama’ crooner as fans hope he achieves the physique his sexy wife will be proud of.