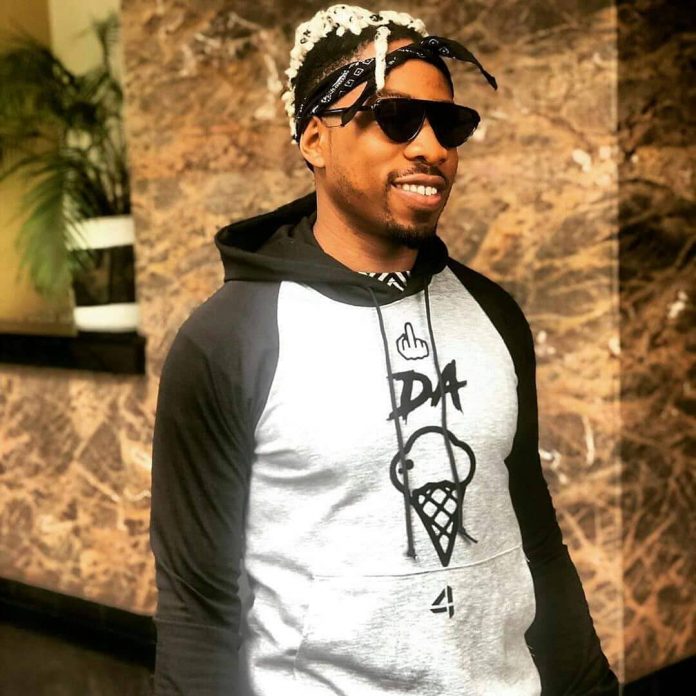 Former Big Brother Naija housemate Ike Onyema has shared a statement that might raise eyebrows on social media as he claims celebrities who don’t check every day are stupid. 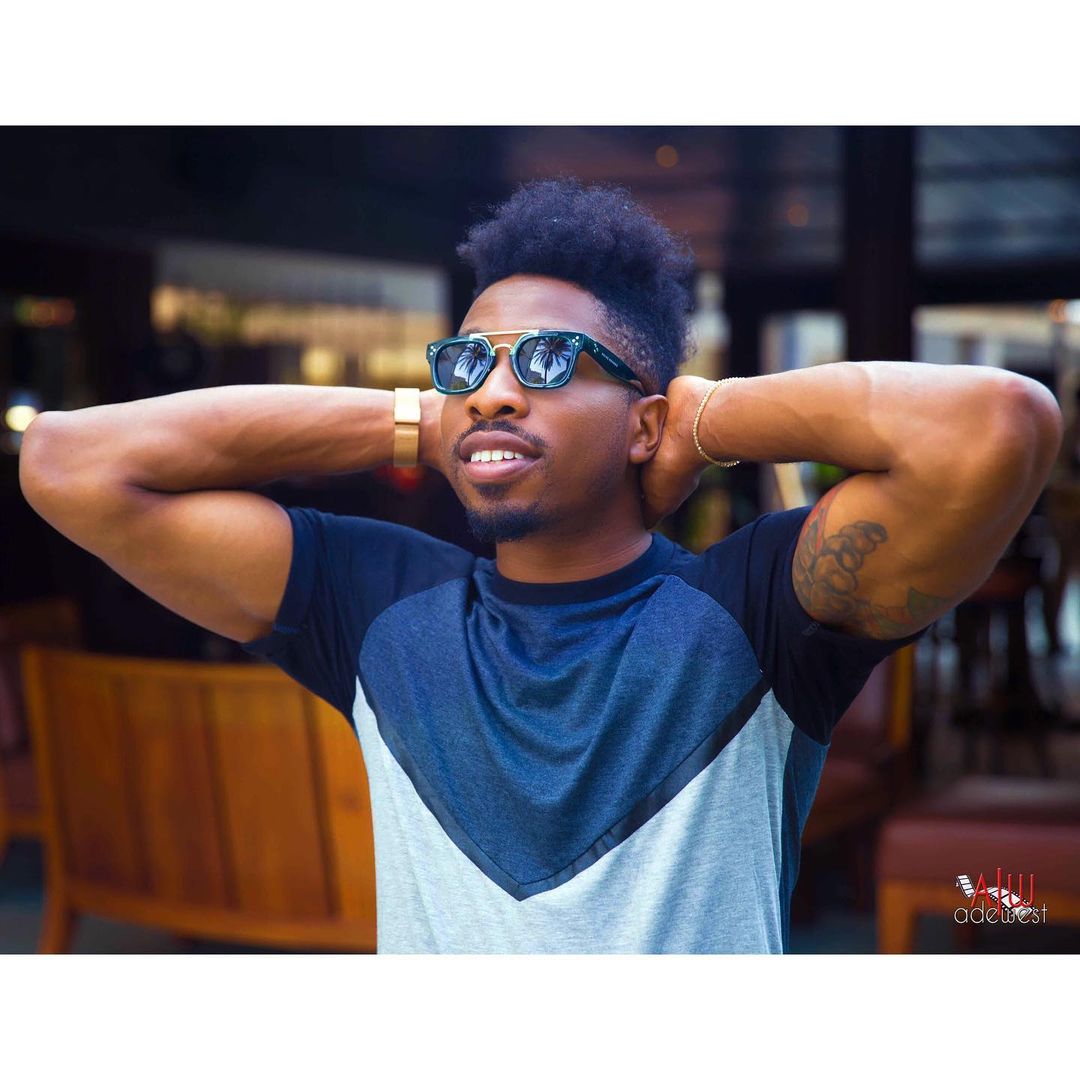 Ike who rose to stardom after making an appearance at the fourth edition of Big Brother Naija reality show has been voicing out his displeasures on social media for the past few days and chances that he will stop are very slim.

The popular brand influencer spitting fire when it comes to relationship talk and he has now channeled the energy towards his colleagues in the industry.

Ike some few minutes ago took to his official Twitter account to note that celebrities can’t reply their message alone but anyone that fails to check their messages daily are suffering from either two things.

According to Ike, celebrities who don’t check their DM are either stupid or don’t have much money.

Seen people on my TL asking why celebs don’t reply DMs. Truth is we do. But nobody can reply all those DMs alone. And any Celeb that don’t check his or her dm everyday is either stupid or they have too much money. 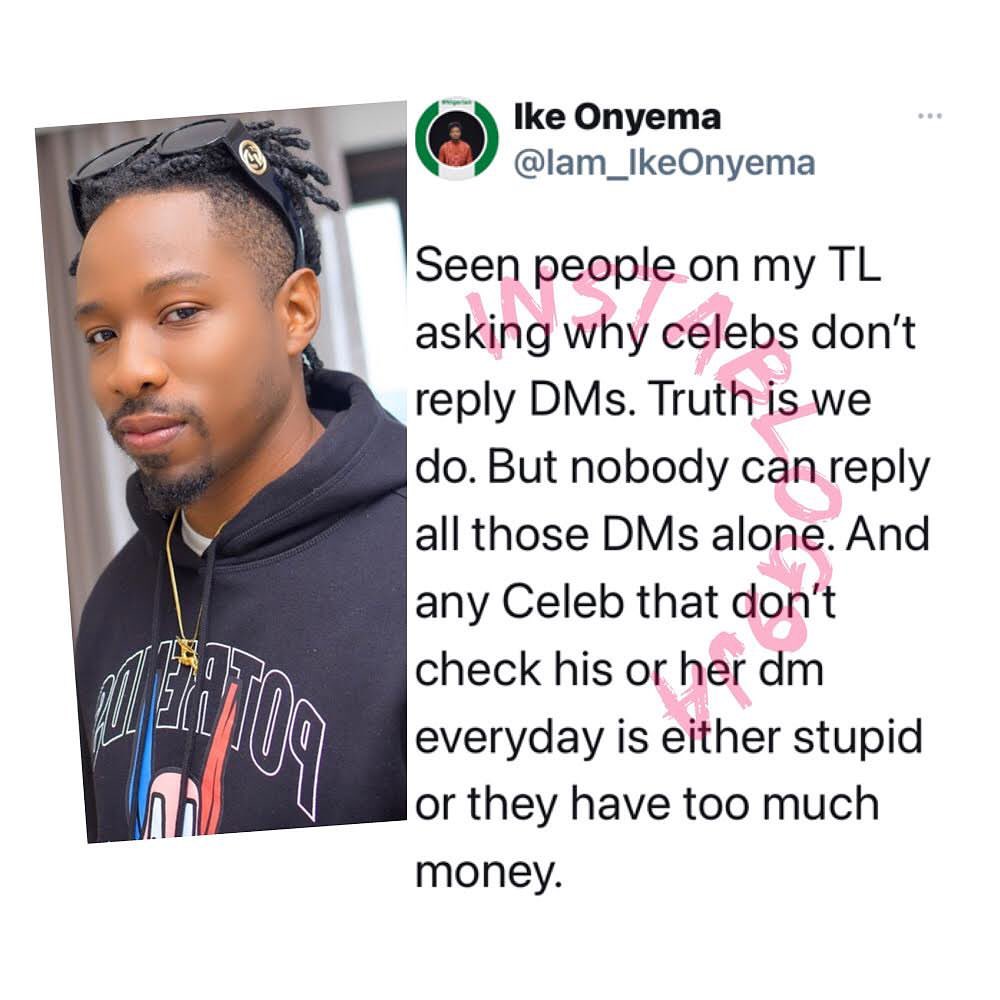 Ike has been called out in the past especially concerning his relationship with Mercy Eke and it’s left to see if he will be dragged again for his latest comments.