Talented Nollywood actress Destiny Etiko has once again cleared the air on allegations that she received her new Prado SUV from a man rather than buying it herself. 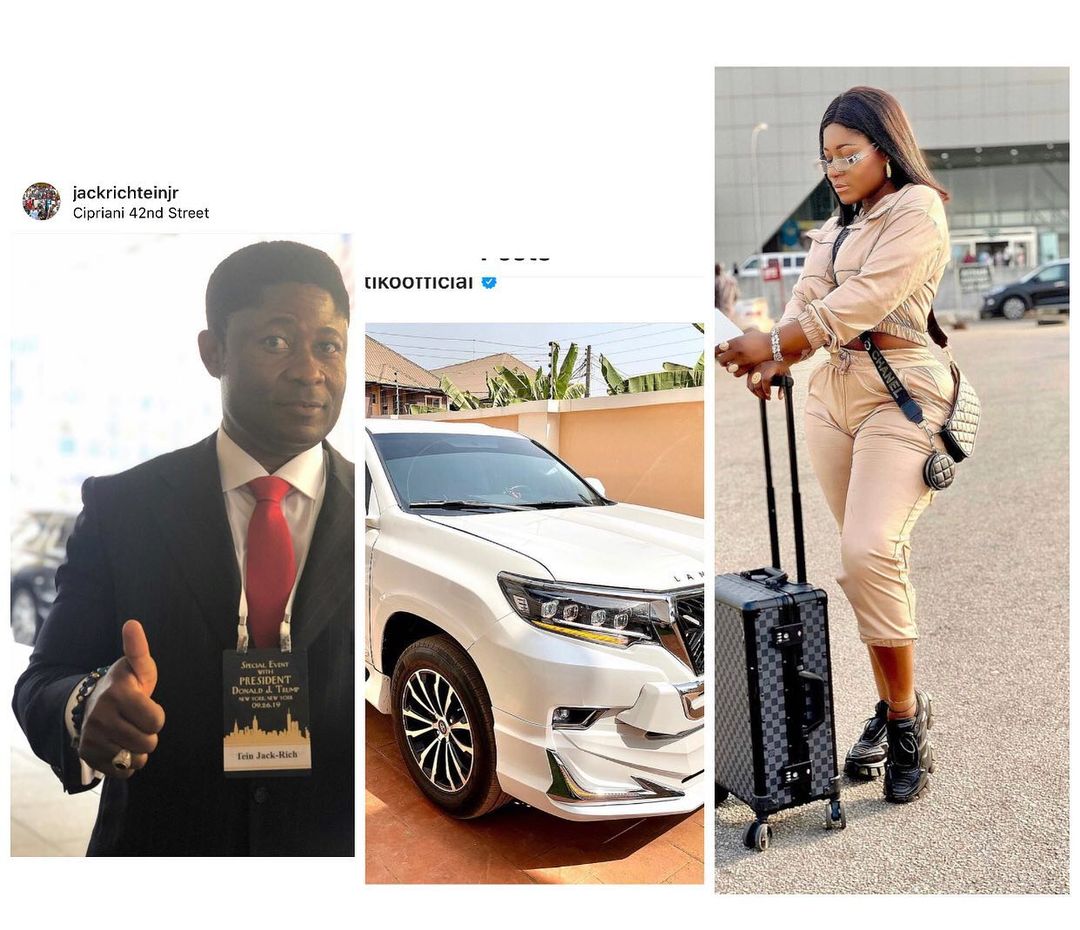 It would be recalled that Destiny Etiko made the news some days ago when she took to her official Instagram account to showcase the new ride she has gotten herself.

However, shortly after she shared the wonder on the wheel, rumor became rife on social media that the SUV was gifted to her by a popular married oil businessman, Jack Richtein .

Though she had earlier denied such a rumor, the beautiful screen diva has now done a video denying the allegation and also laid curses on those spreading the rumor.

According to the award-winning actress, she has never met the man who is reported to be a millionaire oil businessman.

Destiny Etiko who couldn’t hide her emotions stated that she has always been an independent and hard-working woman ever since she came on board.

With some fans not ready to let her rest on the issue, Destiny Etiko lay curses on them as she noted that she was never gifted the car by the so-called married businessman.

See video of the sexy screen diva pouring out her mind below: