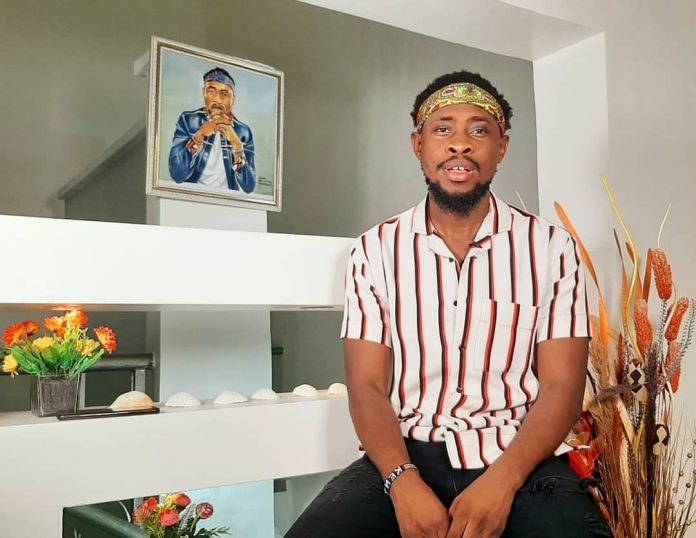 Former BBNaija housemate, Trikytee in a recent statement has spoken on how he escaped depression after he left the reality show. 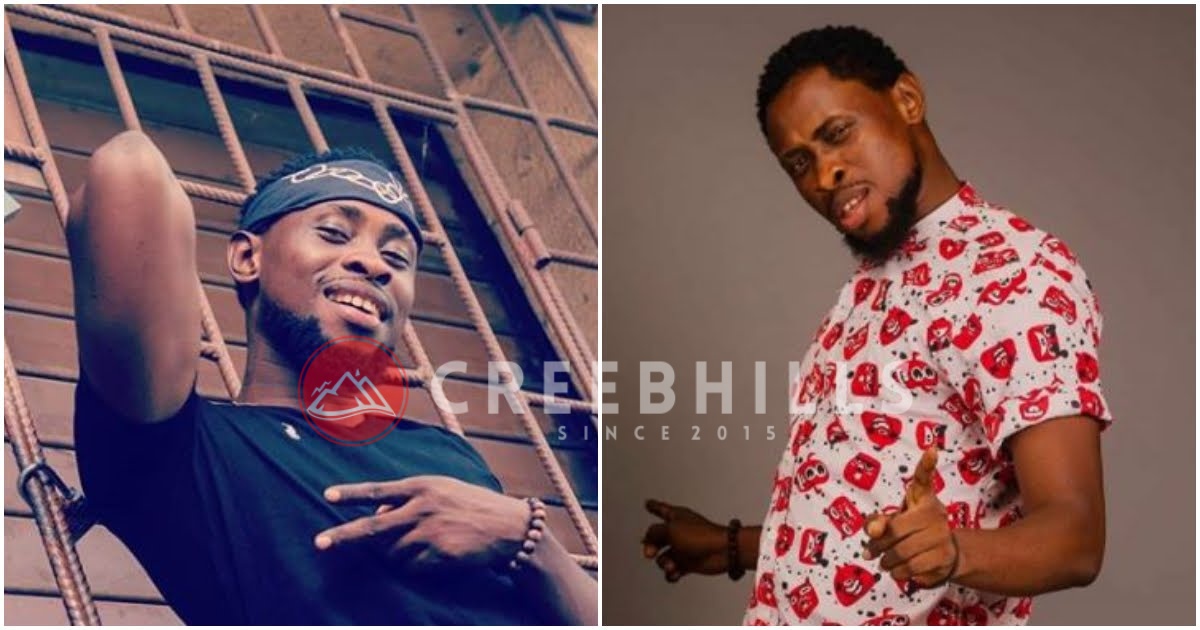 Trikytee who made it to the top ten in the BBNaija lockdown edition, in his new Youtube video shared how life became hard and deals were hard to come by for him.

He complained of how some of his colleagues were making deals and getting gifts from fans but he didn’t.

READ ALSO
If you obey all the rules,you’ll miss all the fun - Actress Onyii Alex Stun fans in a Yellow Bikini

However, having faith in God made him to avoid depression despite everything happening.

“That first week after the show, you’ll be swamped with interviews and deals. In your mind you’ll be like ‘I’ve blown’ but after few months the buzz dies down and the millions you’re expecting wouldn’t start coming.

“The killer thing is when you start seeing you fellow housemates getting deals. Some receive gifts like cars, phones but in my case some people sent me pure water,” he lamented.

He, however, disclosed that he was able to escape thinking and getting depressed by convincing himself that his journey is different.

“Firstly, I told myself my story is different and looked at the long-term plan and don’t judge my life with what is happening now.

“Secondly, I work extra hard to get things for myself since I was not receiving gifts from fans like other housemates usually do.

“Also, my believe in God helps me stay sane when those thoughts come to my mind. I concluded that it was the will of God for me to be on the show and that alone, is enough blessing,” Trikytee added.