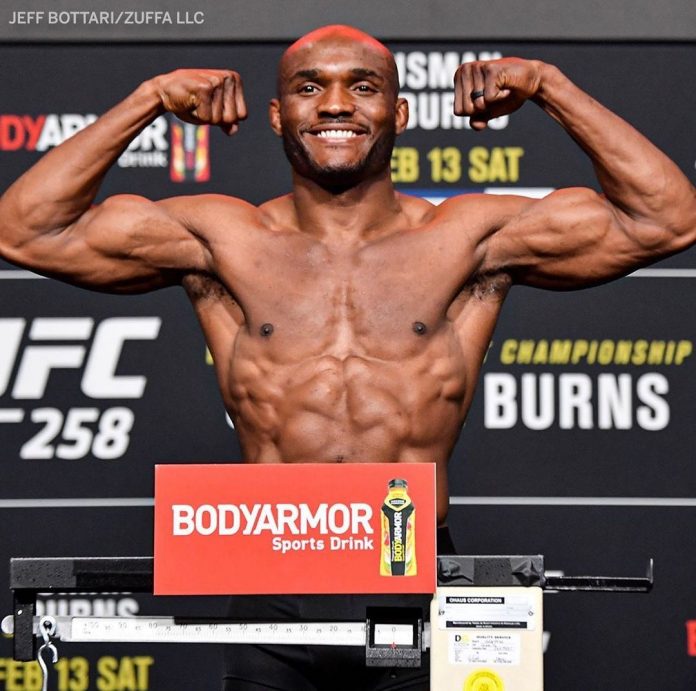 Nigerian UFC fighter Kamaru Usman showed the he’s unstoppable at the main event of the UFC 258, knocking out his friend and former sparring partner Gilbert Burns to retain his Welterweight belt. 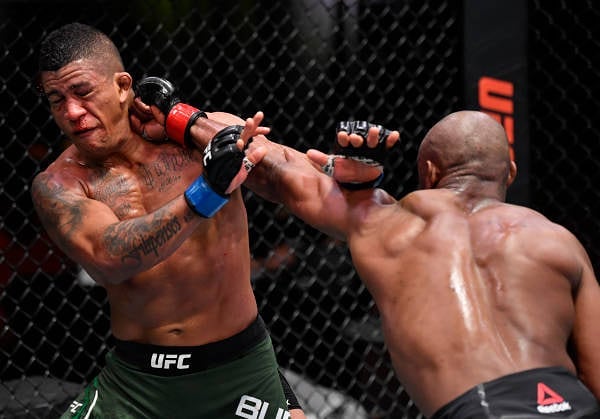 But he had to work for it a lot. Burns had shown mettle how he cleared his way to a fight with Usman in the Welterweight division. He was no scrub.

He proved that in the first round against Usman at the UFC Apex in Nevada.

He rocked Usman in the first round with his right hand and landed some shots to the Nigerian’s head.

The first right hand would have put anyone in that division to sleep but not Usman. 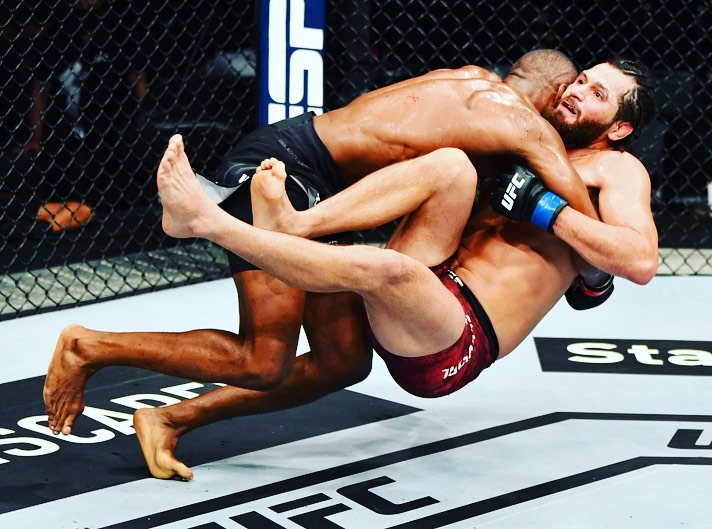 Burns’ diverse striking troubled Usman early in the fight but the Nigerian recovered to dominate the second round.

In the third, Usman got his knockout. It was his jabs-look harmless, but devastating-that fell Burns. Burns could not get up, so Usman pounced while his opponent was on the canvass. 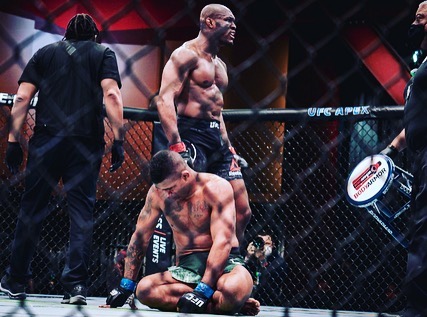 He continued striking before the referee called his win.

This is his 13th consecutive win in the UFC, and he now has the longest winning streak in Welterweight division history and he wants more respect and is sure deserves it.

Usman is proven to be one of the greatest Welterweight fighters in the UFC, if not the greatest.

See video of the moment he knocked out his opponent below: