Home Entertainment Nick Cannon to return to ‘Wild ‘N Out’ after apologising for anti-semitic... 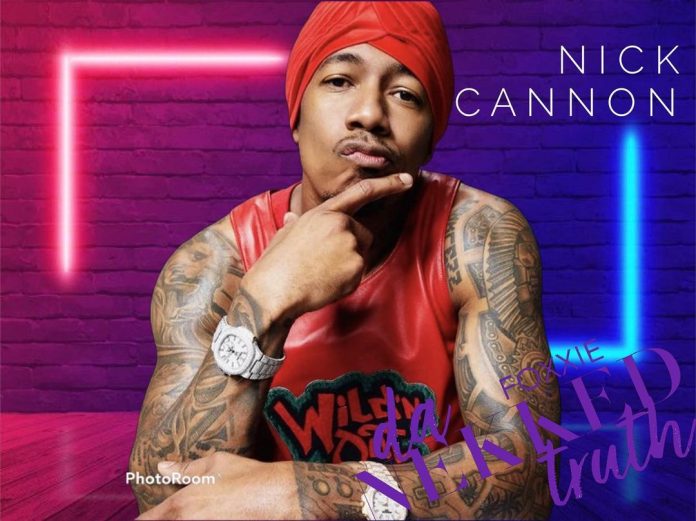 Nick Cannon is set to return to WildNOut, seven months after he was initially being fired for his anti-Semitic comments he made on the podcast in the summer of 2020. 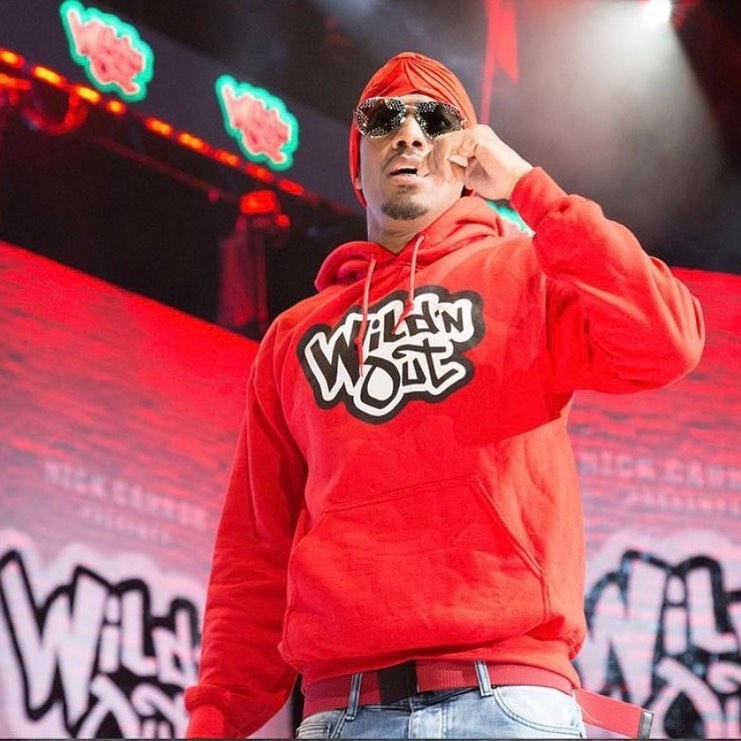 Cannon will resume production on his VH1 series Wild ‘N Out in the near future, and past episodes of the show are set to begin airing again on the cable network later this week.

In a statement to ET, a spokesperson stated,

“Nick has not only apologized and taken responsibility for his comments, but he has also worked to educate himself and others through engagement with Jewish leaders and on his platforms,” an MTV Entertainment Group spokesperson told ET.

“Those efforts are of the utmost importance and that’s why we have invited him to rejoin our team.”

Following his positive COVID test earlier this week, Cannon will miss some early episodes of the forthcoming fifth cycle of the show.