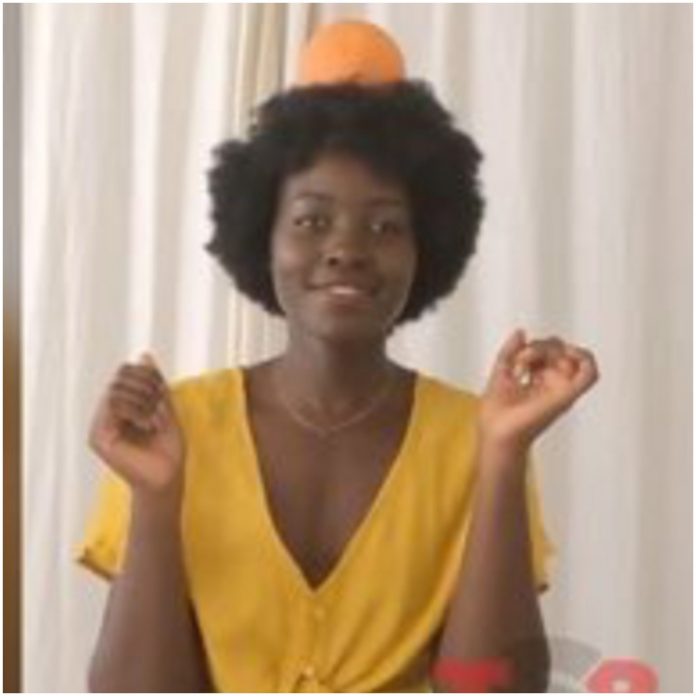 Multiple award-winning Kenyan actress Lupita Nyongo has joined the Wizkid’s joro challenge on social media and she has got fans stuck to her page with her display.

Lupita Nyongo is one of the most celebrated personalities in the entertainment industry and she has never been showing fans how talented she is on and off the camera.

The beautiful screen diva some hours ago joined the leagues of top personalities in the entertainment industry to join the ongoing Wizkid’s joro challenge and she made sure all eyes were on her.

Lupita Nyongo in the video showed off her dancing abilities as she twists to the sound of the song that has been accepted by music lovers across the globe.

Wizkid released Joro on Tuesday, October 1, 2019, and he made sure the single was released alongside its official music video.

The music has been well accepted on all streaming platforms as the video have been viewed by over 480 million music lovers on YouTube.

See video of Lupita Nyongo’s dancing to the cool music below: