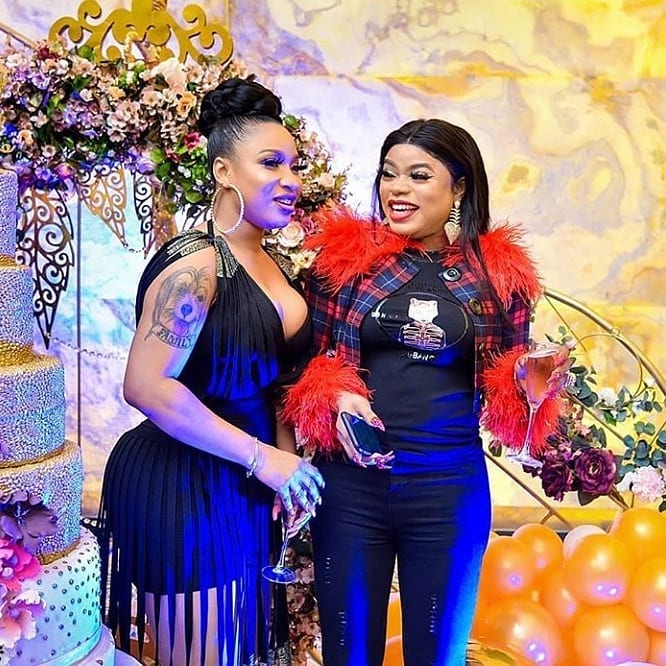 Controversial Nigerian cross-dresser Bobrisky has once again pledged his loyalty to the friendship between him and actress Tonto Dikeh as he attacks fans waiting for their fallout. 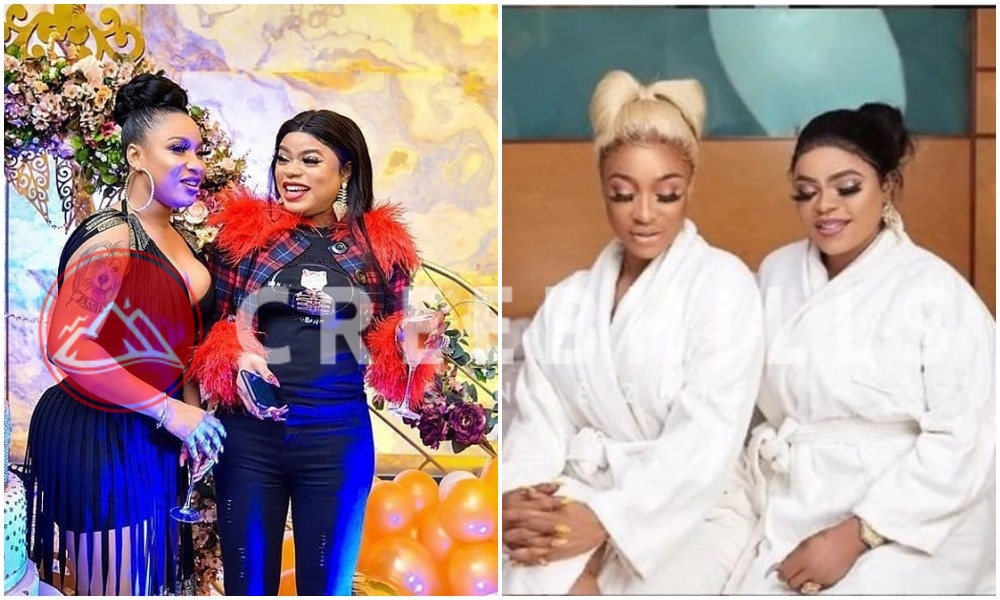 According to some fans, Tonto Dikeh has decided to end her relationship with Bobrisky due to her ambition of making it big as a philanthropist and entrepreneur while working hand in hand with top government officials.

Bobrisky has now decided to clear any rumor surrounding their relationship as he noted that those waiting for their fallout will have to wait another 100 years.

According to Bobrisky, Tonto Dikeh is too busy to pay attention to gossip about their relationship, adding that she’s more than everything to him. 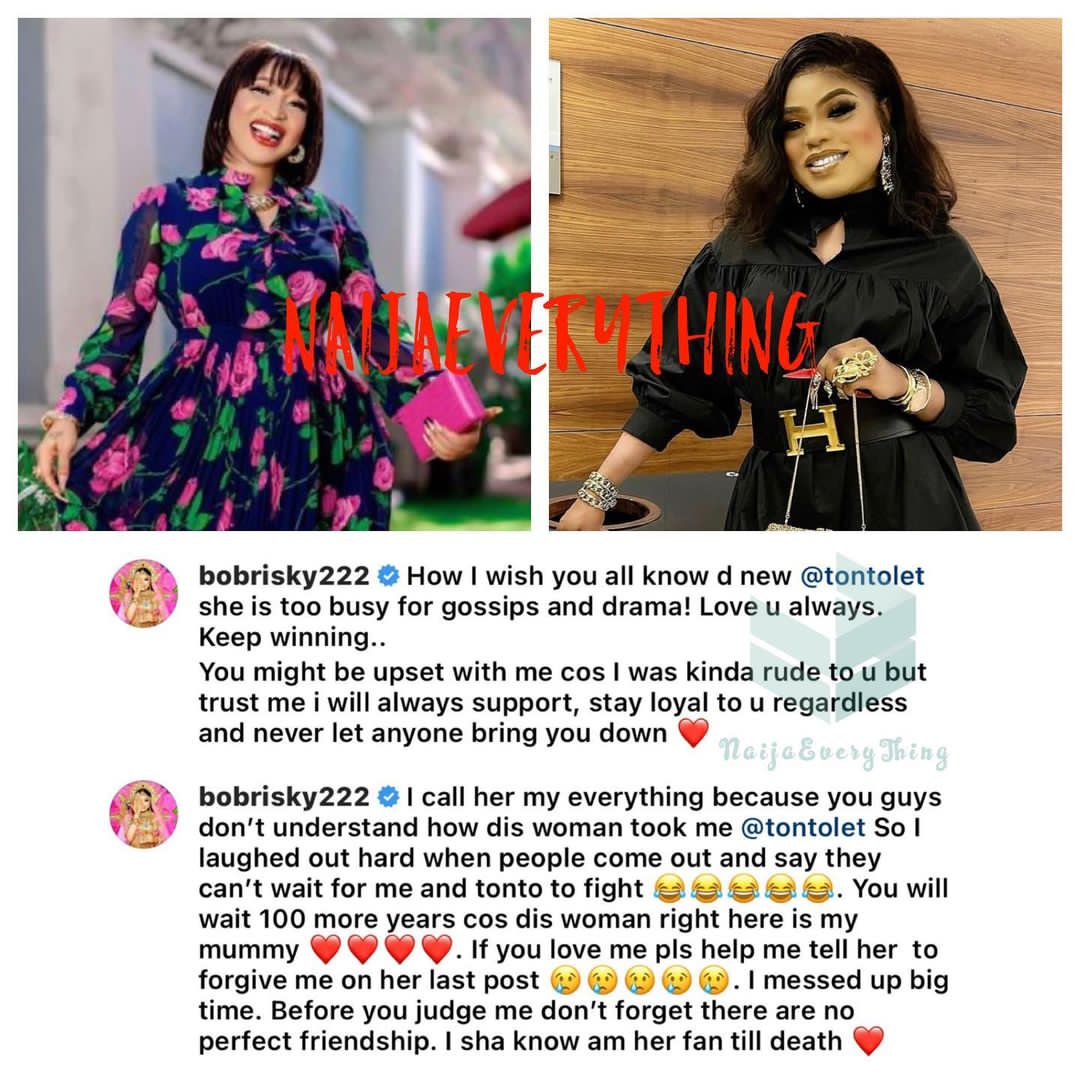